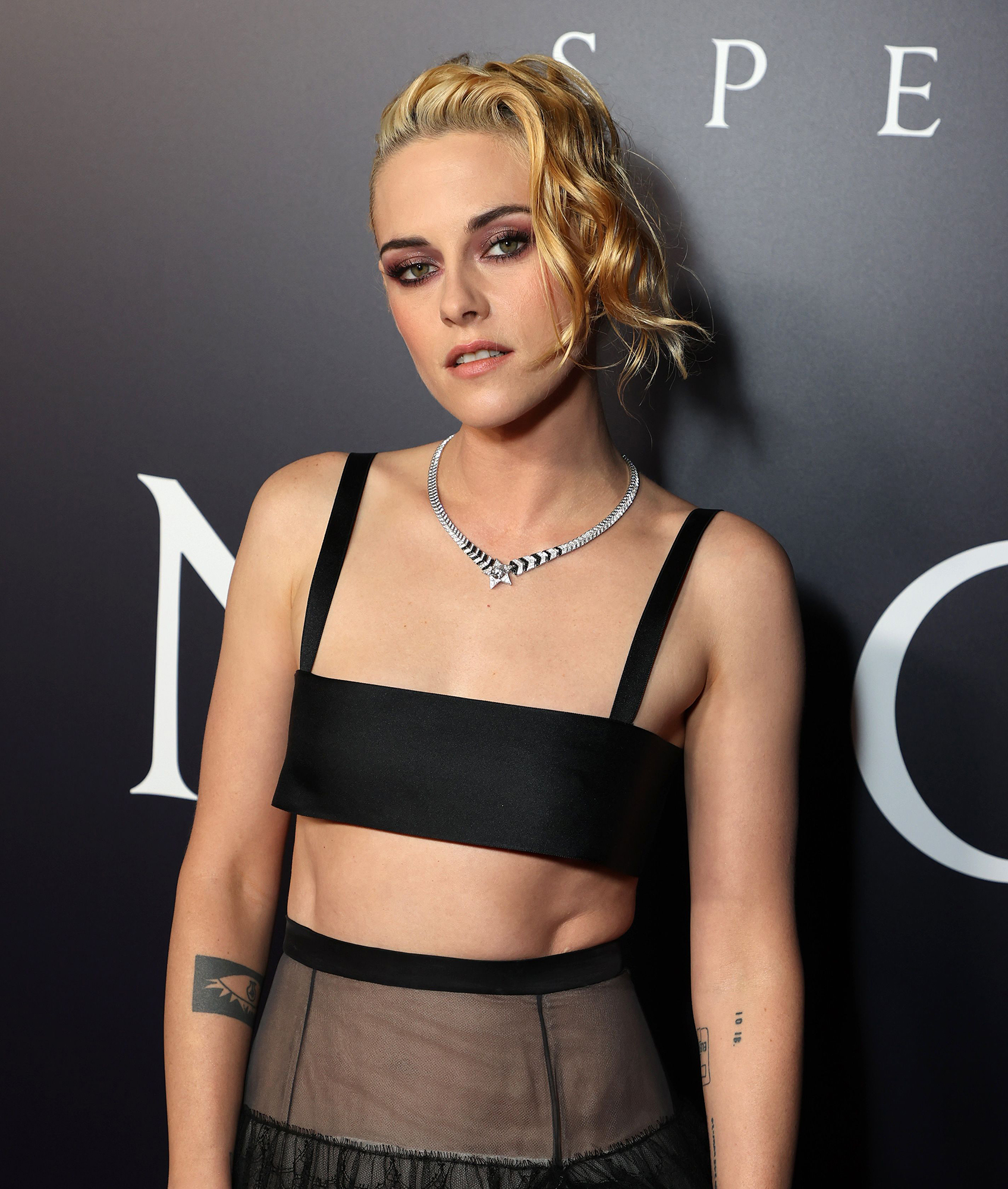 Not in it for a trophy! Amid Kristen Stewart’s continued success surrounding her role of the late Princess Diana in Spencer, the Twilight star has revealed she isn’t bothered if her film portrayal does or doesn’t earn an Academy Award nomination or victory.

Kristen Stewart’s ‘Spencer’ Is the Princess Diana Movie We’ve Been Waiting For: Everything to Know

“I don’t give a s—t,” the Still Alice actress, 31, explained during a Friday, November 19, interview on the “Variety’s Award Circuit” podcast. “The Oscars are such a funny thing. There are so many incredible movies and performances that barely get seen. It definitely says something about where we’re at as a cumulative presence, like, what we’re looking at [and] what we care about.”

Stewart continued at the time, “I really appreciate that something that I was involved in, has ignited such a large conversation. We don’t make movies to not connect with each other. It absolutely speaks to her resonance. It just won’t stop reverberating. … It’s nice that people are talking about it to the extent that they are.”

The California native is the latest actress to portray the late People’s Princess on film, this time in director Pablo Larraín’s account of Diana’s 1991 holiday weekend at Sandringham Estate. Since Stewart’s casting announcement made headlines, she has been outspoken on stepping into the beloved royal’s shoes for her latest role.

“I took more pleasure in my physicality making this movie than I have on anything,” the Happiest Season actress said at the Venice Film Festival press conference in September. “I felt more free and alive and able to move — and taller, even. … I look at her, the pictures and fleeting video clips, and I feel [like] the ground shakes and you don’t know what’s going to happen. [She] sticks out like a sparkly house on fire. There are some people endowed with an undeniable, penetrating energy.”

The Snow White and the Huntsman star even believed she was connected to the late England native, feeling Diana’s presence on set.

“I felt some spooky, spiritual feelings making this movie. Even if I was just fantasizing,” she told The Los Angeles Times later in September. “I felt like there were moments where I kind of got the sign-off. It’s scary to tell a story about someone who’s not alive anymore and who already felt so invaded. I never wanted to feel like we were invading anything, just that we were kind of adding to the multiplicity of a beautiful thing.”

Amid the Charlie’s Angels star’s turn as the late Princess of Wales, royal expert Jonathan Sacerdoti previously told Us Weekly that he believes Diana — who died in a fatal car crash in 1997 —  would have been pleased by the film portrayal.

“I think that Diana would probably be grateful that she’s still in everyone’s minds,” the journalist told Us in August. “She said famously that she wanted to be [the] queen of people’s hearts when she made that decision to leave Prince Charles. I think that she would probably be pleased that her memory is still alive for so many people and that it’s done in a sensitive and sympathetic way.”

Prince Harry and His Son, Archie, Have 1 Tragic Thing In Common About Their Births

Stomach bloating: The five foods to avoid to help reduce your IBS symptoms and bloating