And the sport is planning an ‘end racism’ protest before Sunday’s British Grand Prix. 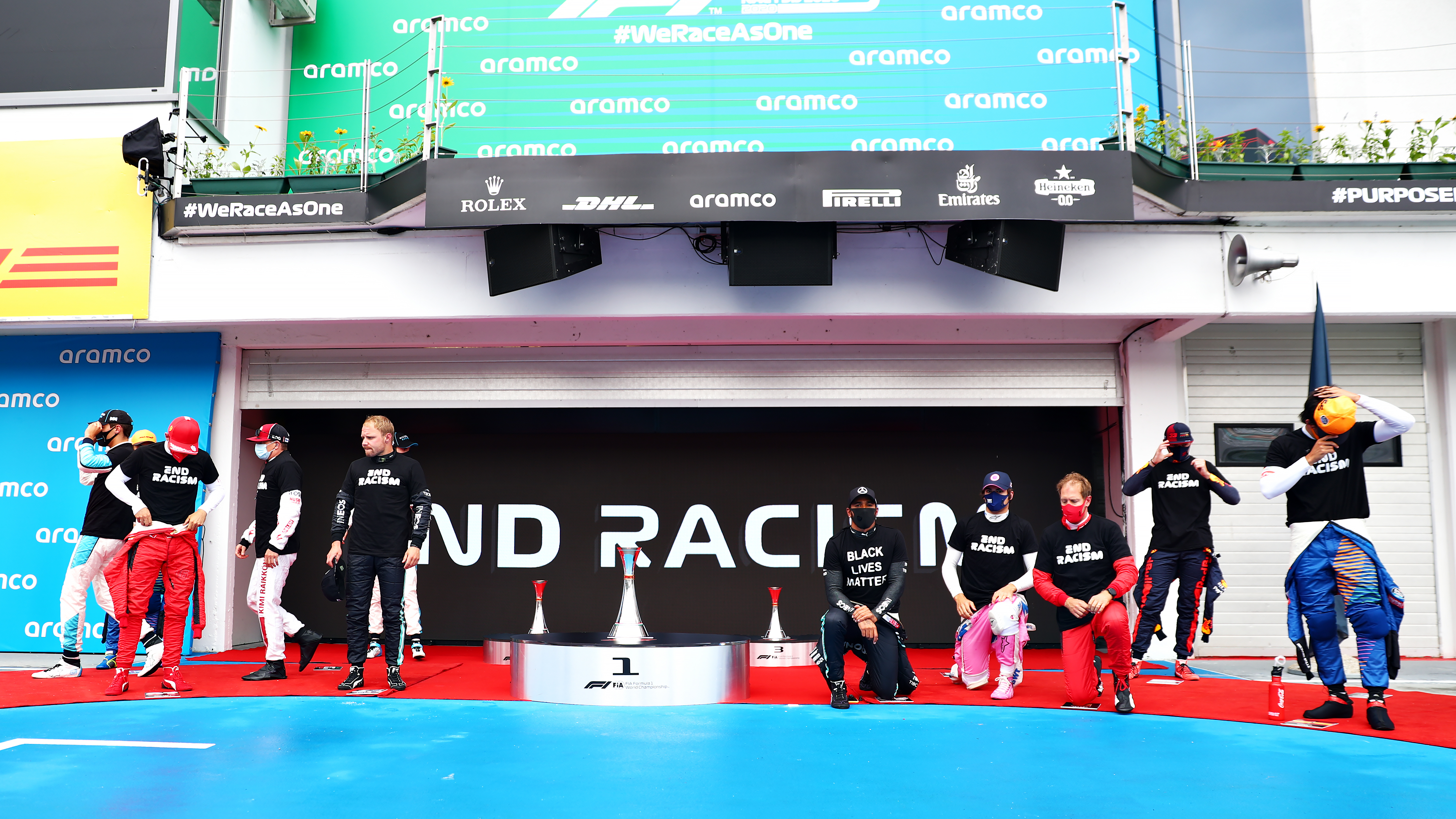 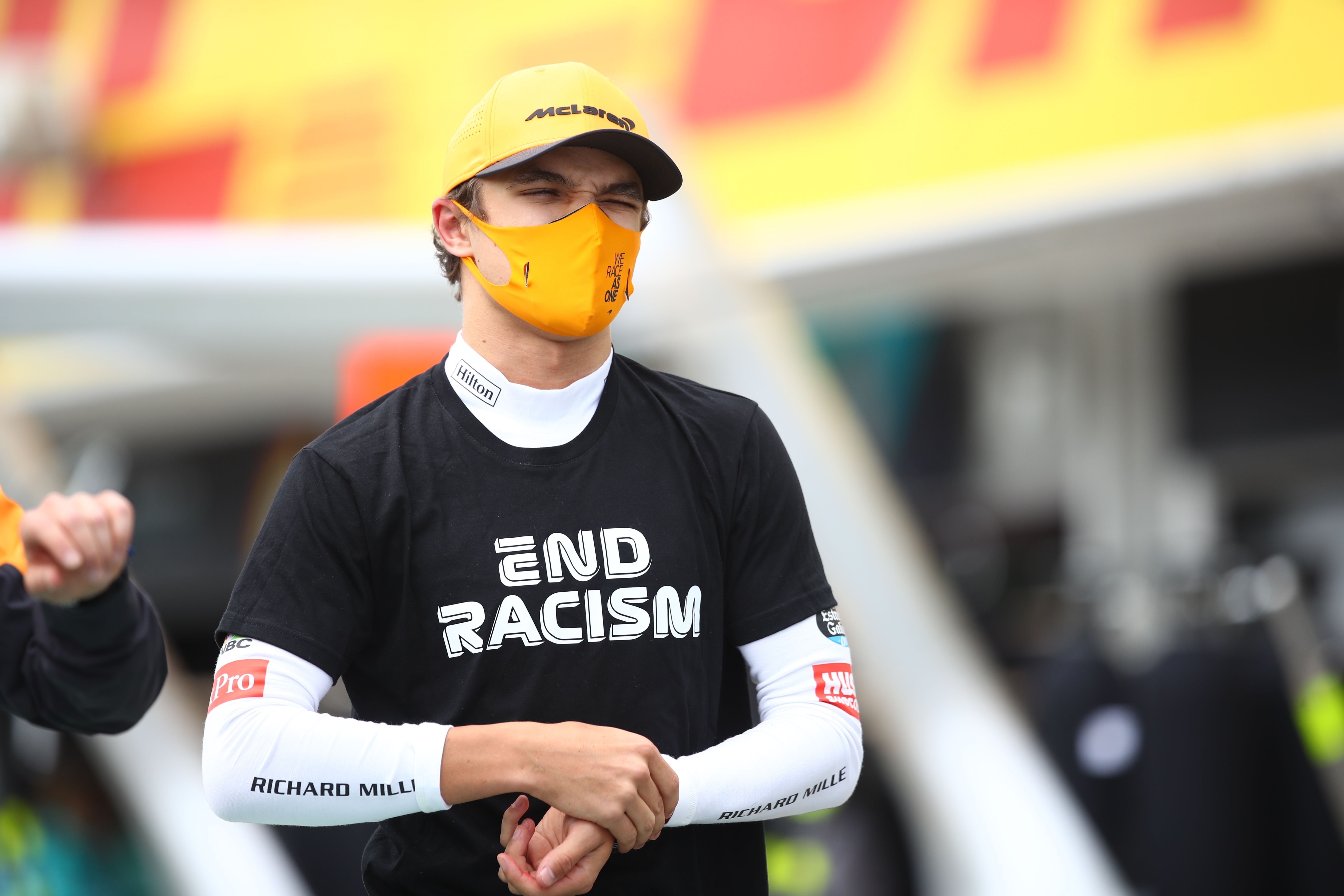 There were shambolic scenes in Hungary as some drivers wore ‘end racism’ T-shirts while others did not. Some did not even line up alongside their fellow stars.

The message was they were split, with world champion Lewis Hamilton calling out Grand Prix Drivers Association director Romain Grosjean for not wanting to continue the public show of support.

He also accused Formula One and the sport’s governing body, the FIA, of “lacking leadership”.

But after crunch talks, Brit Norris, 20, insisted: “We are united in agreeing with what we support as a community of F1 drivers.

“Whether we do take the knee or we don’t take the knee, that is not the question. I don’t think that needs to be the reason why people judge some of us to be in support of it or not. We all support it.

“Some people want to do different things, but we are all in agreement that we want to take a stand and show support of what we’re trying to do against racism.

“We will have a better structure and better plan in place for this weekend.

"Yes, it was a bit of a mess in Hungary. We have to accept that. But it was not the drivers’ fault entirely.”

Norris said he will continue to take a knee but says drivers who do not should not be judged to be against the movement.

He added: “I take a knee because I want to have the biggest impact I can on ending racism.

“It is one of the few times in life when people like me can have an impact on the future. This is one of the biggest initiatives around the world to make a change. I want to do everything I can.”

Norris has made a solid start to the season and is fourth in the drivers’ championship. 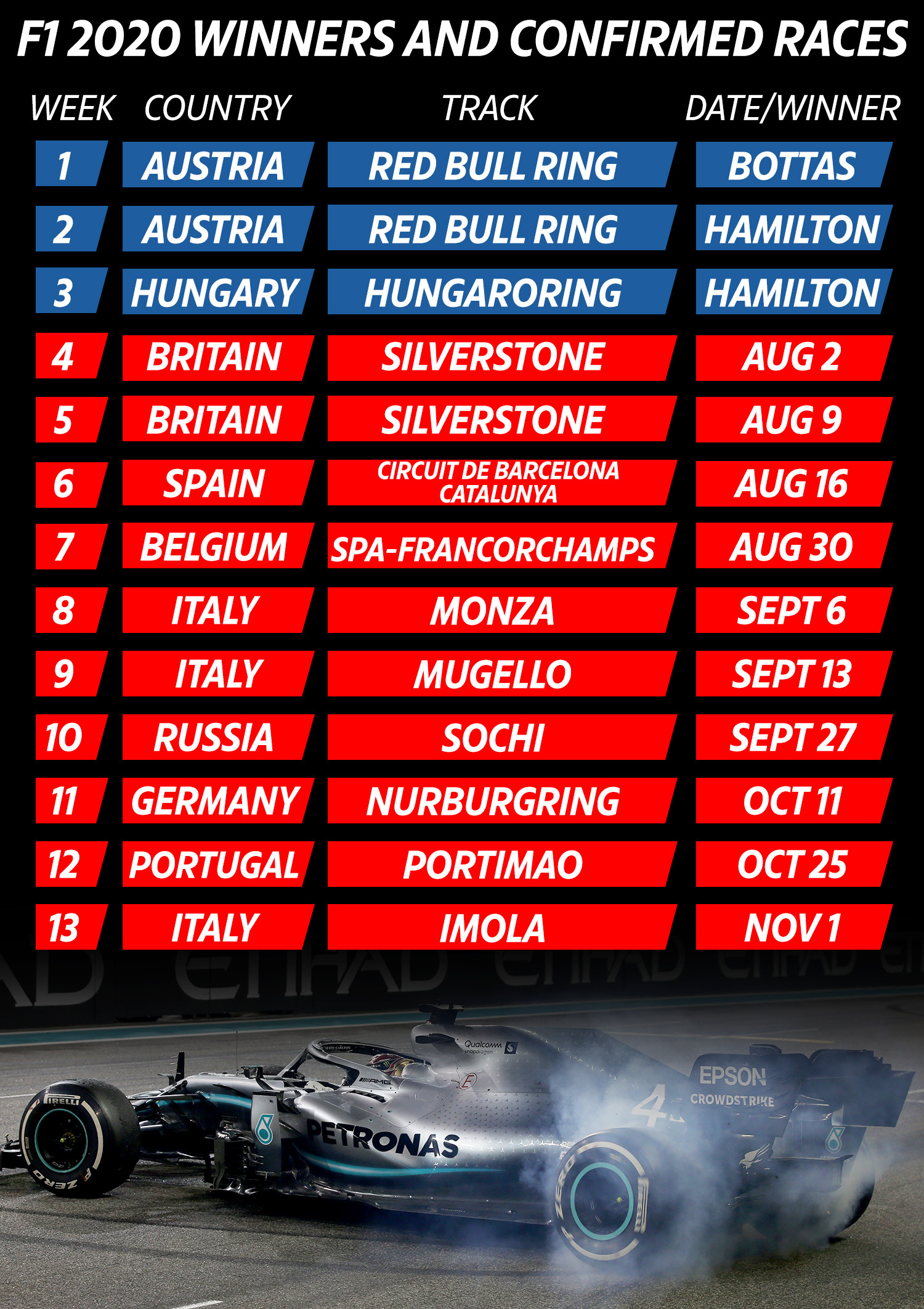 The McLaren star will see his current team-mate, Carlos Sainz, join Ferrari next season — not that Norris is green with envy as the Italian team struggles.

He added: “There have been a few jokes. I’m not going to lie but I’m not rubbing it in. I know how karma works and how easily things can go the opposite way.

“Ferrari seem to be in a difficult position at the moment with what they are trying to achieve.

“It’d still mean a lot to us as a team to take the next step and beat a team that has been front-running for many years to show the progress we have made.”

‘Clarice’ review: ‘Silence of the Lambs’ sequel is satisfying for fans