LEEDS are reportedly on the verge of sealing a £13million transfer for Barcelona ace Junior Firpo.

The 24-year-old, who joined Barca in 2019, is expected to be unveiled at Elland Road in the next few days on a four-year deal, according to AS. 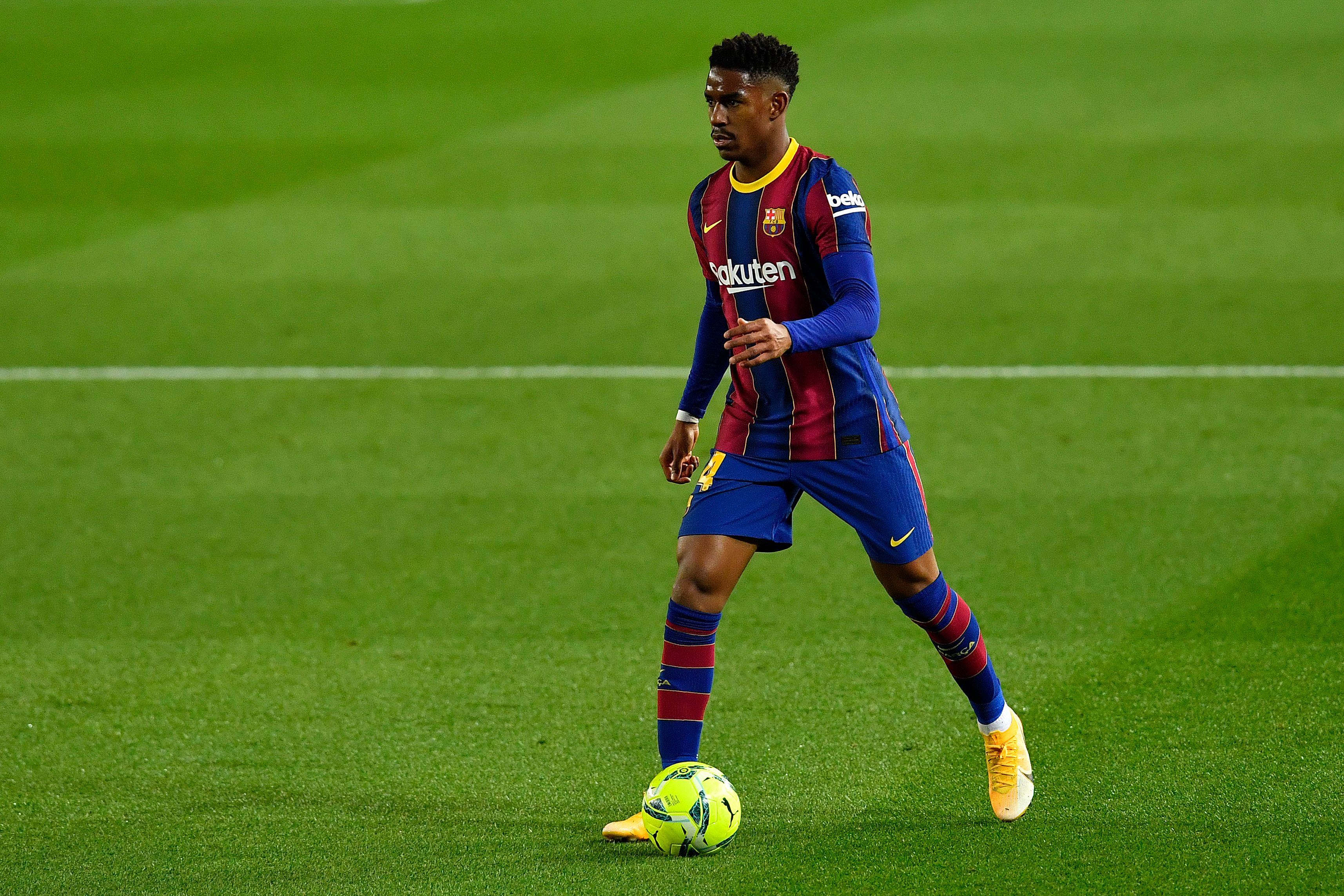 Marco Bielsa's side beat a host of European heavyweights including AC Milan to the Dominican's signature.

The move couldn't of come at a better time for the defender who's allegedly had his sights set on a move to the Premier League.

And the versatile defender sees Elland Road as the perfect place to get his Spanish international career back on track.

The Barca ace – who's spent move of his life living in Spain – made his Spanish Under-21 international debut in 2018 but his career has hit the skids since then.

Leed's chief Victor Orta is said to have been instrumental in convincing Firpo to sign on the dotted line as the club attempt to improve on their ninth-placed league finish last season.

Barca are wasting no time in finding his replacement and reportedly want Chelsea's Marcos Alonso to fill his boots.

The 30-year-old came close to joining the LaLiga giants on loan in the past.

And now Firpo's on his way out, the Spaniards have re-ignited their interest in the wing-back.

But the Blues have no interest in letting Alonso go and will put up a fight to keep him at Stamford Bridge.

He's had a new lease of life under new boss Thomas Tuchel who regards him as a key part of his squad going forward.

No One Will Ever Know These Colorful Jeans Are Actually Leggings

Facialist Tells Us How to Get Kim Kardashian’s ‘Snatched Jawline’

Twitter will bring back the 'blue check mark' early next year

Selling Sunset: Will Mary and Jason romance cause drama in season 3? Star opens up