The chairman of the Grand Prix Drivers' Association thinks another shunt could happen with both men trying to 'mark their territory'. 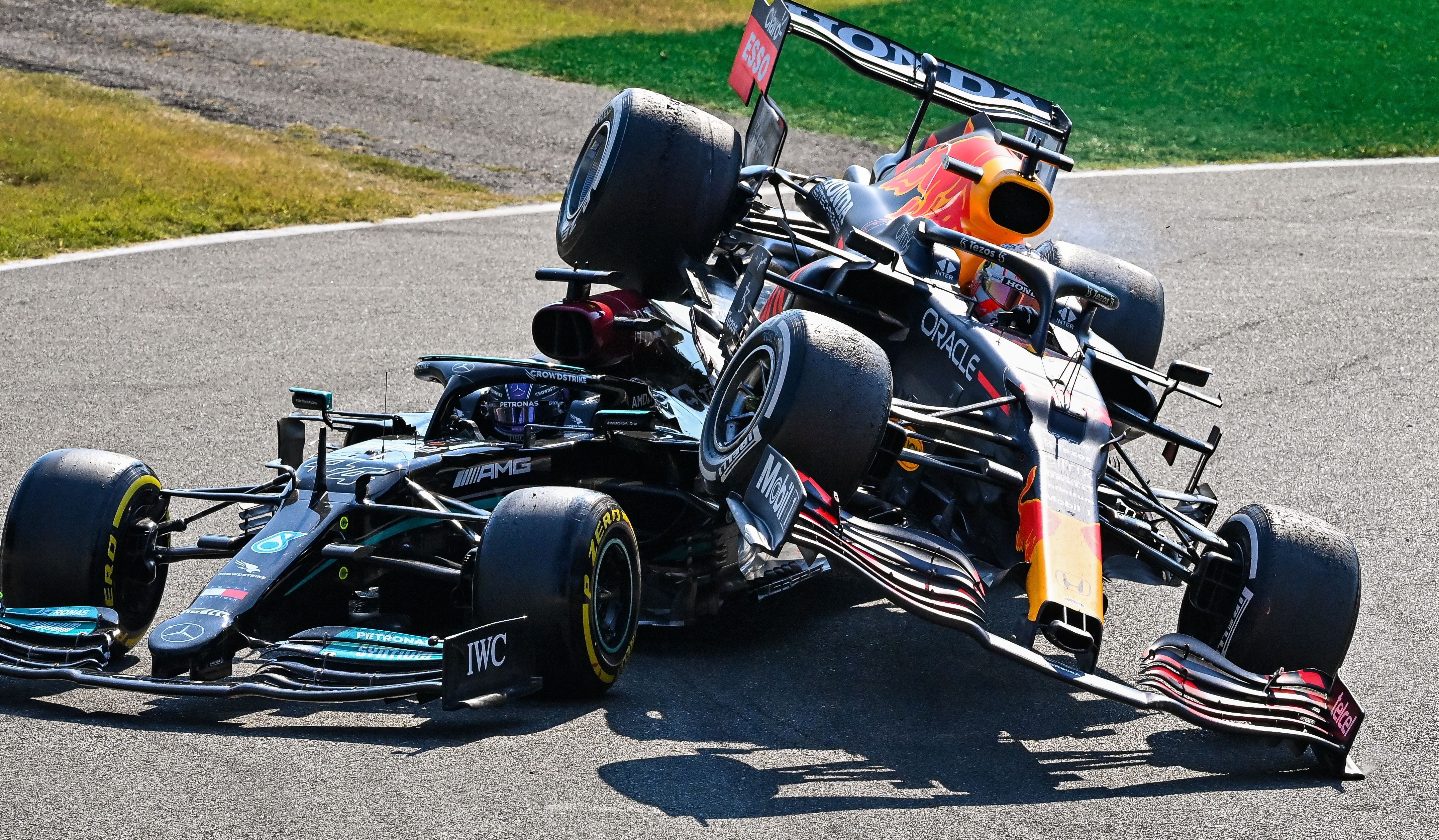 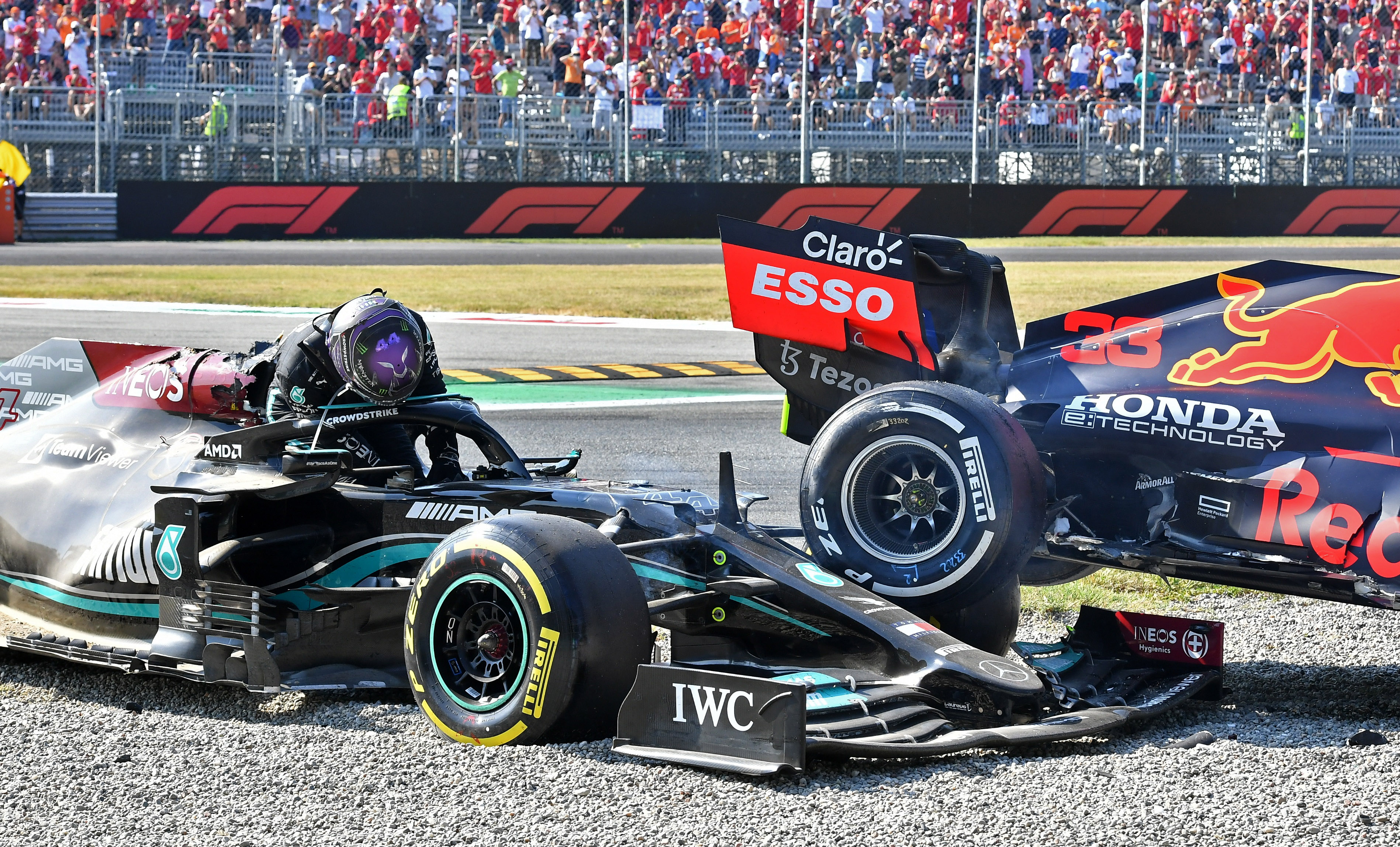 Hamilton and Verstappen had a scary collision during the Italian Grand Prix which forced them both to retire from the race.

Verstappen's Red Bull landed on top of Hamilton's Mercedes – and the Brit said he was saved by the Halo safety technology.

And when asked about another crash between the title rivals, Wurz told Sky Sports: "I think it's very likely, to be honest. Both have to mark their territory.

"Outside the car I talk to both and they talk to each other, and they have great respect for each other, which is really nice to see.

"But on the other side, on the track it's, 'hey, we are here to fight, we are here to win the Formula 1 world championship'. It's one of the most prestigious titles you can have in the world of sport.

"They have to fight, it's part of the game. Hopefully with the respect they need for their own team and their own results, and not only for each other, because to finish first you have to finish, so they can't afford too many crashes."

The pair collided at the British Grand Prix earlier in the summer.

Hamilton was handed a 10-second penalty for his involvement but still went on to claim a famous win in front of his home fans.

The battle for the drivers' championship will resume this weekend with the Russian Grand Prix.

All Of Your Questions From The Bonkers ‘Third Day’ Premiere, Answered

Miss football? Get your sporting fix with racing from Thurles today!