Sir Francis Beaufort, who the Beaufort Wind Scale is named after, nearly drowned in 1791 and described how a feeling of “tranquility succeeded the most tumultuous sensation”. The admiral’s description of his NDE was documented and shared by Dr. Christof Koch, who analysed a series of accounts to show how they occur.

Though historical, it has traits of contemporary NDE accounts.


Sir Francis said: “A calm feeling of the most perfect tranquility succeeded the most tumultuous sensation…. Nor was I in any bodily pain.


“On the contrary, my sensations were now of rather a pleasurable cast …. Though the senses were thus deadened, not so the mind; its activity seemed to be invigorated in a ratio which defies all description; for thought rose after thought with a rapidity of succession that is not only indescribable, but probably inconceivable, by anyone who has been himself in a similar situation.


“The course of these thoughts I can even now in a great measure retrace: the event that had just taken place …. Thus, traveling backwards, every incident of my past life seemed to me to glance across my recollection in retrograde procession …


“The whole period of my existence seemed to be placed before me in a kind of panoramic view.” 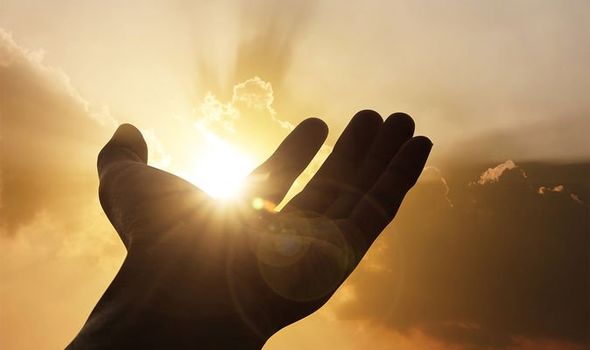 Dr Koch used Sir Francis’ anecdote to explain how NDE’s are “not fancy flights of the imagination”.


He said in the Scientific American: “They share broad commonalities—becoming pain-free, seeing a bright light at the end of a tunnel and other visual phenomena, detaching from one’s body and floating above it, or even flying off into space (out-of-body experiences).


“They might include meeting loved ones, living or dead, or spiritual beings such as angels; a Proustian recollection or even review of lifetime memories, both good and bad (“my life flashed in front of my eyes”); or a distorted sense of time and space.


“There are some underlying physiological explanations for these perceptions, such as progressively narrowing tunnel vision. Reduced blood flow to the visual periphery of the retina means vision loss occurs there first.” 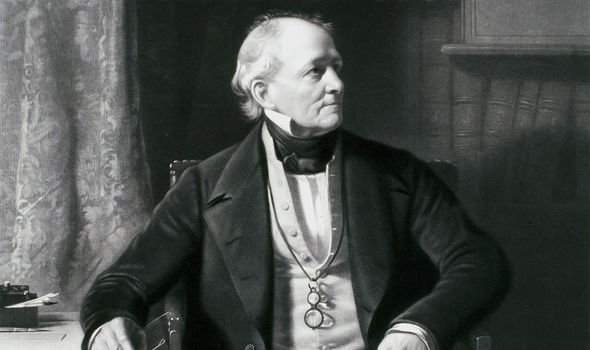 Other anecdotes shared by Dr Koch include Sir Alexander Ogston NDE in 1900, where the surgeon battled Typhoid fever.


He said: “Mind and body seemed to be dual, and to some extent separate. I was conscious of the body as an inert tumbled mass near a door; it belonged to me, but it was not I.


“I was conscious that my mental self used regularly to leave the body …. I was then drawn rapidly back to it, joined it with disgust, and it became I, and was fed, spoken to, and cared for ….


“And though I knew that death was hovering about, having no thought of religion nor dread of the end, and roamed on beneath the murky skies apathetic and contented until something again disturbed the body where it lay, when I was drawn back to it afresh.” 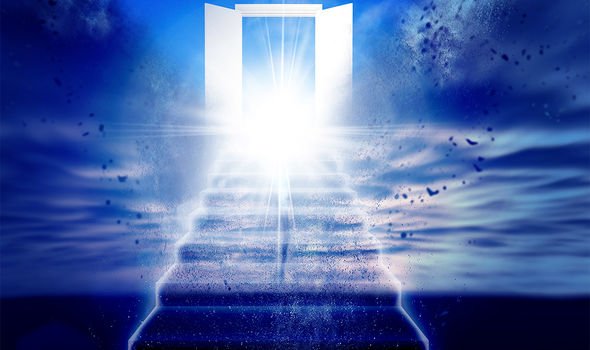 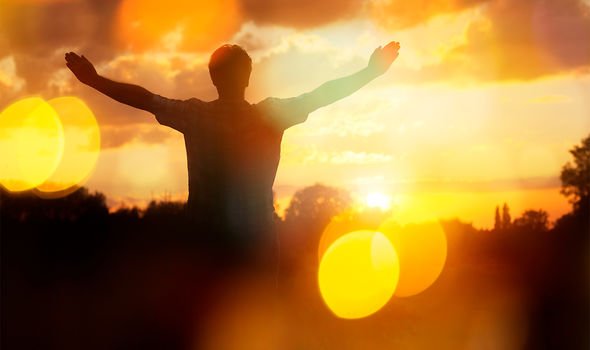 David Royse, from the Joanne Bell Professor of Social Policy and Critical Thinking in the University of Kentucky’s College of Social Work, suggests however NDE’s show there is life after death.


He said to the Lexington Herald Reader : “Hallucinations don’t cause you to change your life.


Mr Royse added during a phone call: “I really think there’s something there.”

Monica Doesn't Remember the Lyrics to Brandy's Favorite Song of Hers

Spoilers: Hollyoaks star reveals 'something happens' between Juliet and Peri

‘It’s perfect’: Costner’s scene-stealer as baseball emerges into a Field of Dreams