THE Lions tour got an early lifeline after it was rocked by South Africa going into Covid isolation on day one.

Following three positive tests in the Springboks squad – only two remain in isolation. 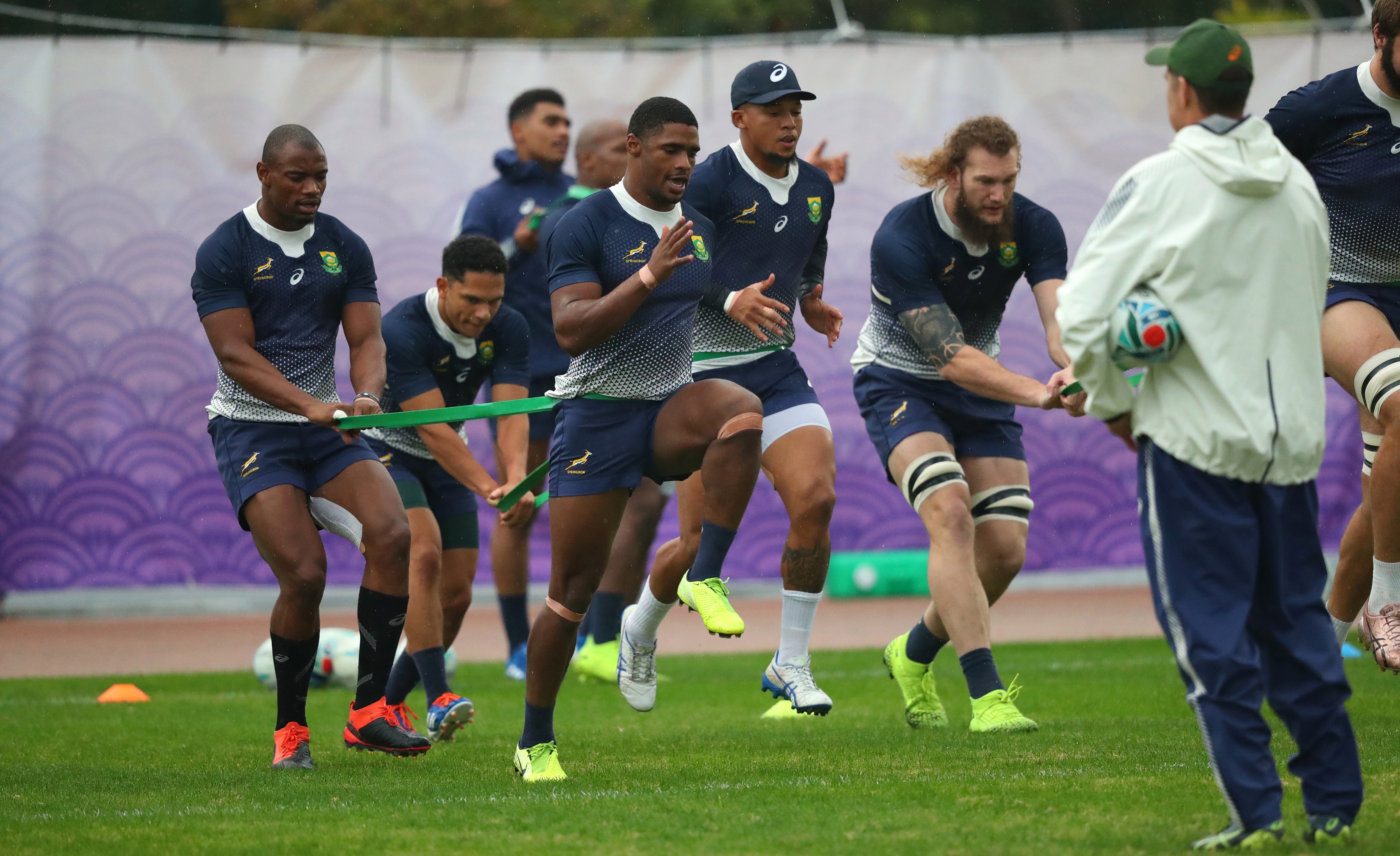 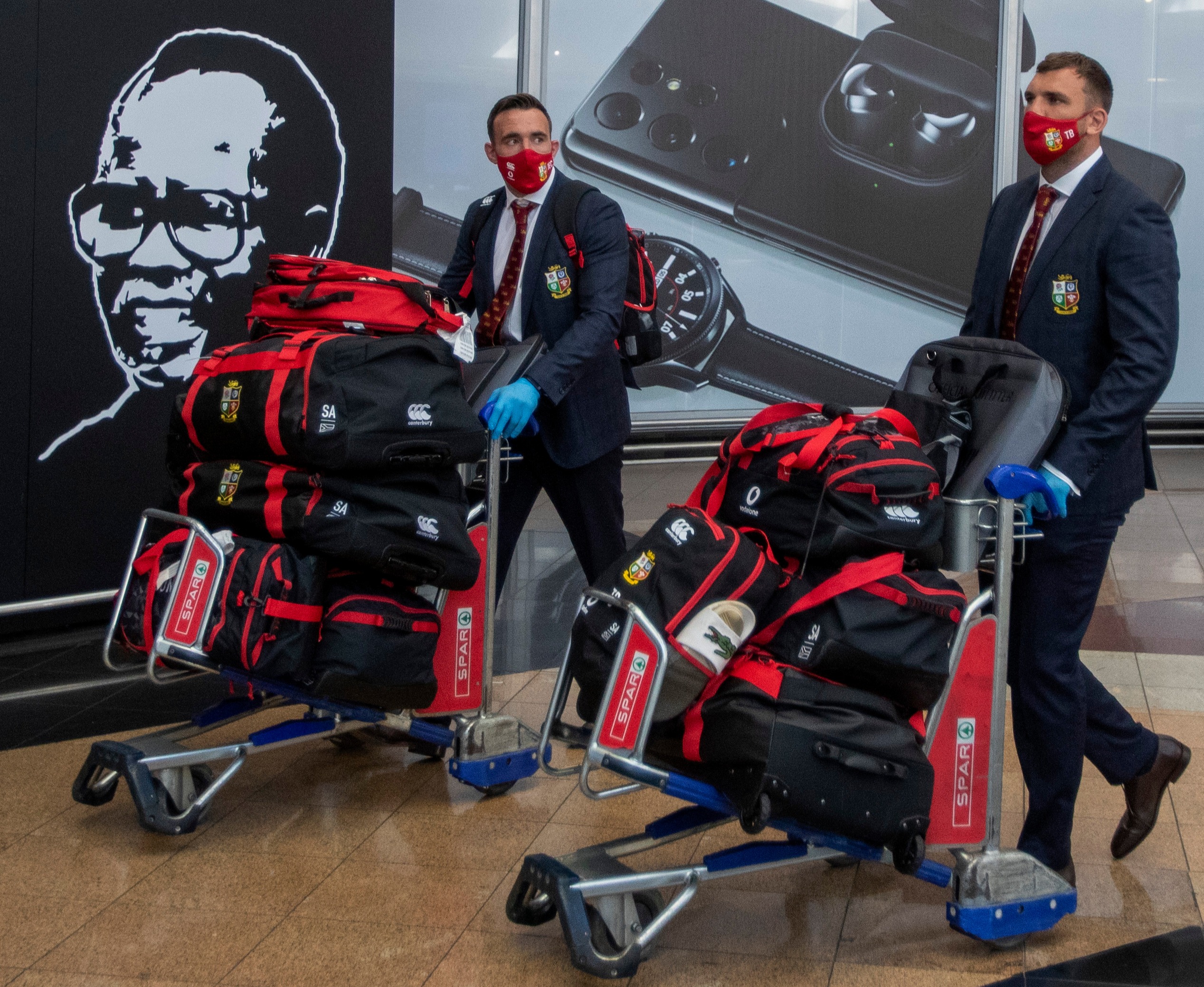 Scrum-half Herschel Jantjies was allowed out after a false negative test and Rassie Erasmus' side are now on track to play their first game since winning the World Cup in November 2019.

Friday's Test against Georgia will be the first chance that Warren Gatland and his Lions backroom staff get to scout their opposition.

The Lions take on the Emirates Lions in Johannesburg the next day and then the whole tour could move to Cape Town where Covid case numbers are much lower.

Another contingency plan being considering is to keep the first three games as planned in the Gauteng province and then play the final five games and all three Tests on the coast.

After landing two hours late in Johannesburg yesterday morning, the Lions were sprayed down with antiseptic solution at the airport before travelling to their five-star resort hotel.

Gatland's squad have booked out the whole of the luxurious, Italian themed Montecasino.

They hope the South African government will relax strict Covid rules so the whole squad can attend matches.

For every game there could be nine players left at the resort.

But Gatland is hopeful that local authorities will allow them all to travel to games in their bubble.