LIVERPOOL starlet Harvey Elliott is reportedly to sign a bumper new three-year deal in the summer following an impressive first season on Merseyside.

The teenager became the youngest player to appear in the Premier League when he turned out for Fulham last May before signing for Jurgen Klopp's side. 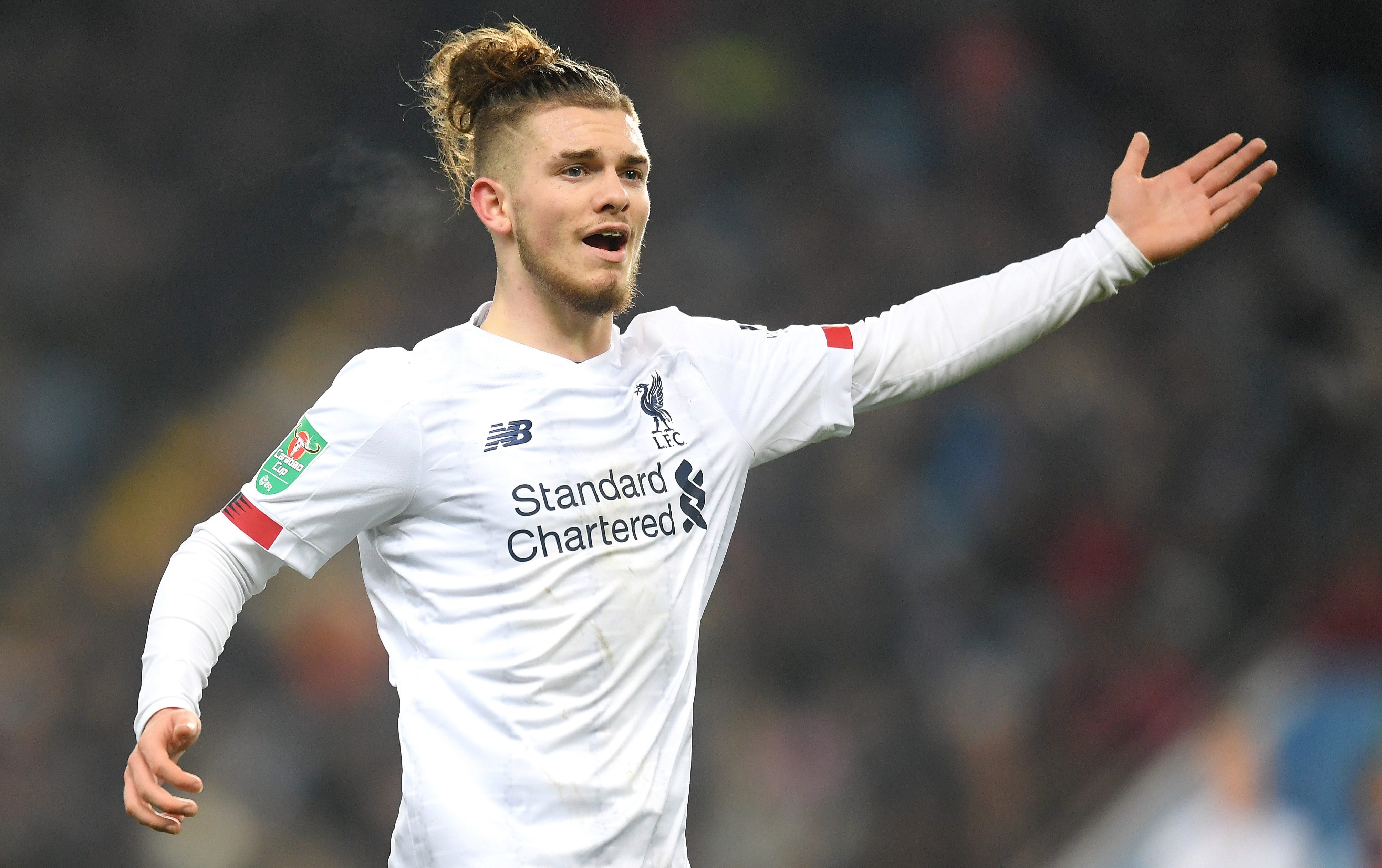 According to the Daily Mail, Liverpool will wait until the end of the season to rubber-stamp his new deal to allow the terms to run until summer 2023.

Elliott, who turns 17 in April, can only agree to a maximum of a three-year contract because of his age.

However once the winger turns 18, the terms could potentially be extended by an additional two seasons.

Elliot's talent has already convinced manager Klopp to not send him on loan last summer and learn instead from his fellow Anfield stars.

He made his league debut for the Reds in the 2-0 win over Sheffield United back in January, and has played a prominent role in the domestic cup competitions thus far.

Elliot particularly caught the eye in the 5-5 penalty shoot-out Carabao Cup success against Arsenal, as well as the FA Cup third-round win over Merseyside rivals Everton.

Prostate cancer symptoms: What colour are your eyes? Warning sign of the deadly disease

Wilko has 20% off Christmas trees and prices start from £8

Dementia warning: This food group could raise your risk – what to avoid

21-Year-Old Cat Brothers Find a New Home After Desperate Plea: 'They Just Should Not Be in Rescue'

32 Valentine\u2019s Day Date Ideas That Are Anything But Cheesy