MANCHESTER CITY star Riyad Mahrez has quashed any rumours linking him with a shock move to Arsenal this summer.

The Algerian was touted as a potential target for Mikel Arteta – whom he worked with during the latter's time as Pep Guardiola's assistant. 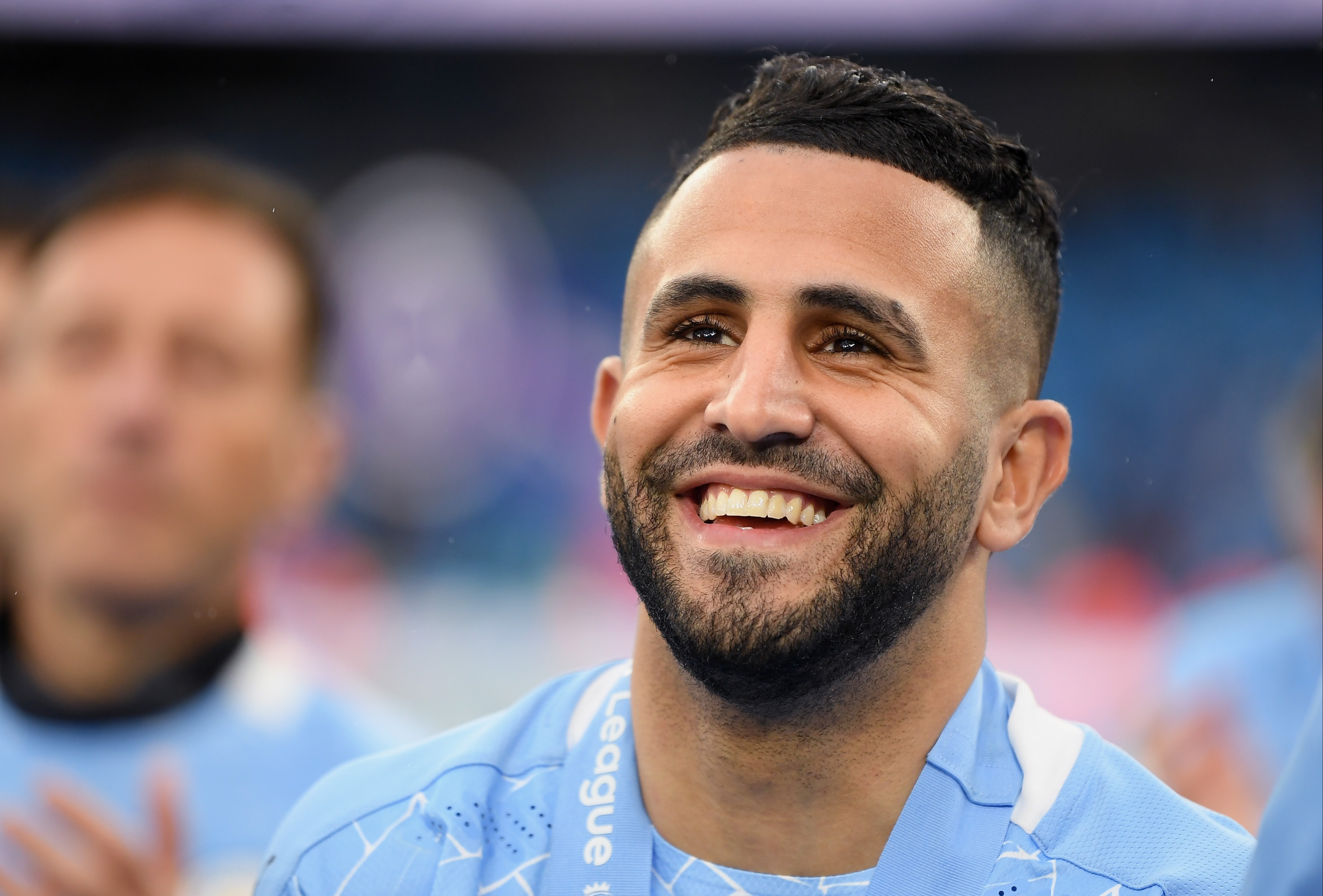 The Gunners were also strongly linked with a move for the winger during his Leicester days before he joined the Premier League champions.

And it was said Arsenal could reignite their interest with City looking to get the 30-year-old off the wage bill to make room for new signings.

But Mahrez has reaffirmed his commitment to the Sky Blues following his nation’s 1-0 victory against Mali.

He told DZ Sport: “There is nothing about my future. I am well in Manchester. I will stay God willing."

Mahrez's stance echoed his thoughts before the 2-1 defeat to Chelsea in the Champions League final last month.

The £60million signing – who has won six trophies since arriving at the club – claimed he wanted to finish his career at the Etihad.

He said: "I feel great at Manchester City, and I have no wish to look elsewhere.

"I don't yet know what my situation will be, but I am happy at City – and they are the club where I want to be.

"People have spoken about me ending my career with Marseille, but that is not something I think about.

"I want to finish my career in England, with City.

"I don't foresee myself at Marseille."

Who Is Rebel Wilson's New Boyfriend Jacob Busch? Everything to Know!

Teacher who disarmed girl thanks community for support after Idaho shooting