Marks and Spencer: How company was 'overwhelmed' in 1980

Last year, the 136-year-old company accelerated plans to cut 950 jobs as part of a restructuring process following the impact of coronavirus. M&S said the move marked “an important step” in it becoming a “stronger, leaner” business, but many felt it was long overdue. It came after the company — which became adored for selling high-quality British-made products under its ‘St Michael’ brand — made the unprecedented change in 2000 to switch to overseas suppliers.

Analysts have often tipped this as the catalyst to its more recent struggles, but fashion expert Jan Shure disagrees.

Writing in the Jewish Chronicle, she stated: “By the 2010s fashion at M&S was in the doldrums.

“I didn’t hold back in my criticism at the time – fabrics were foul, colours were lurid, styles were hideous.

“CEOs seemed never to be given quite enough time to complete the transformation. 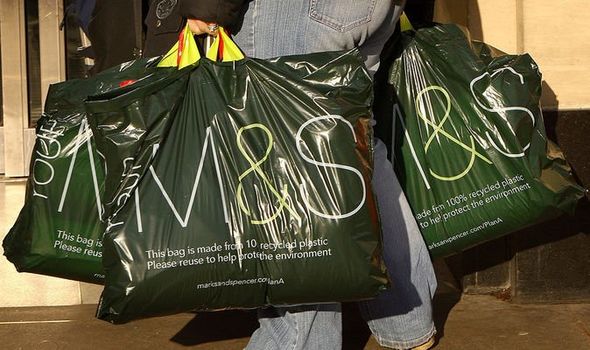 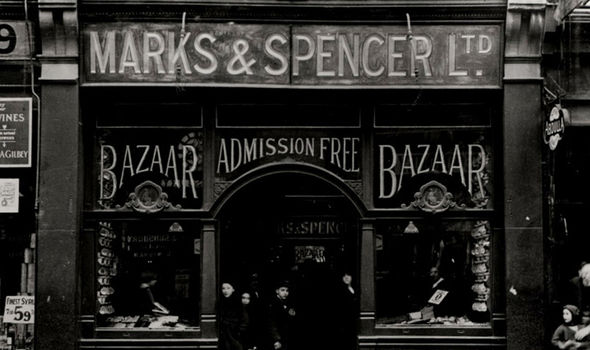 “It seemed to me that, in the absence of rocketing fashion sales, M&S CEOs — like the football manager who can’t rescue a failing club in a single season — were ousted and the next person was ushered into the boardroom to see what he or she could do.

“But, slowly, with new teams in place, M&S pulled back inch by inch.”

Ms Shure, who is the co-founder of online fashion site SoSensational, stated that she believed the clothes were not the issue that needed addressing.

She added: “I don’t know whether the truly gorgeous clothes and accessories on sale now result from changes put in place several years ago, or are the result of a more recent overhaul by chairman Archie Norman and CEO Steve Rowe. Yet, still, M&S fashion sales are in decline. 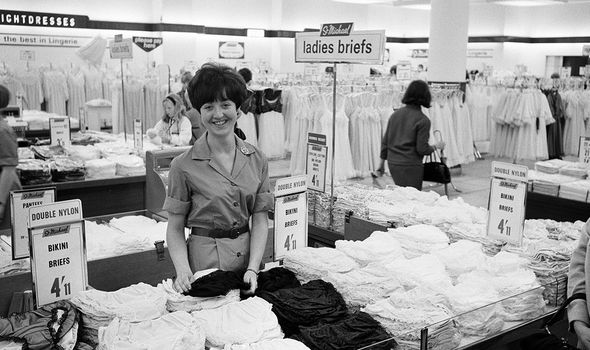 “Why not? One reason is what Steve Rowe calls ‘profound structural change in our industry’ — in other words, how online shopping has killed the high street.

“And then there is M&S’s ‘ageing customer base,’ explicitly acknowledged by Rowe in a statement.

“But, in my view, older customers and the internet are not the only reasons — or even the main reasons — for the continued downward trend in M&S fashion sales.”

Ms Shure pointed out in her piece that she believed the “dismal presentation” of the “sheer number of items of clothing” she saw at stores was one reason why many had fallen out of love with M&S.

She added: “I’ve also recently visited M&S at Westfield, Stratford. Completed in 2012, its aesthetic is flawless. It is all gleaming surfaces, light-flooded spaces and artfully arranged merchandise. 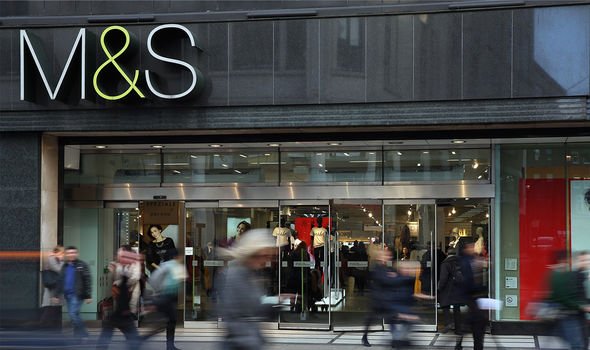 “That is especially true for younger customers, more accustomed to the intimacy and chiaroscuro of a Hollister or a Victoria’s Secret.

“But however much M&S might fiddle with the lighting, or carve out floor space, however they may rearrange the racks and rails into less linear and more welcoming shapes, the sheer size and scale of its stores make the shopping experience feel dismal and outdated.”

Ms Shure argued in 2018 that the retailer would benefit from investing in smaller stores.

And the company appears to be following that idea. 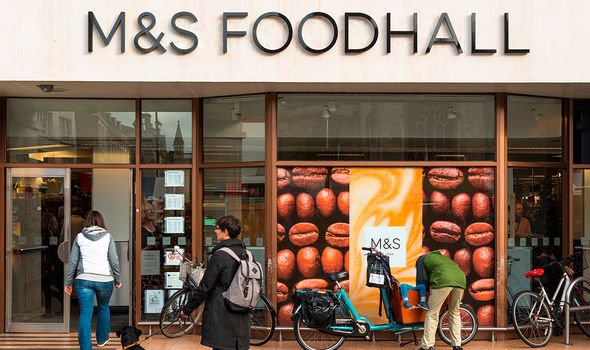 Last year, in response to the pandemic, it launched its “Never the same again” programme which aimed to use the lessons of the crisis to “radically accelerate the pace and ambition of its transformation plan”.

It said: ”While some consumer habits will return to normal, others have been changed forever.”

M&S core shops now typically feature a selection of the company’s clothing, homeware and beauty ranges and an M&S Foodhall.

But many stores are now standalone Foodhalls and in 2019, M&S launched five of these as part of the transformation of the business.

Tonight Marks and Spencer will feature in a Channel 5 documentary: ‘M&S vs Waitrose: Which Is Better Value?’ which will seek to examine the rivalry between the supermarkets as they face “tough challenges”.

Pop TV to Lay Off Employees Amid ViacomCBS Consolidation

Was Hilary Duff in 'Cheaper by the Dozen?'