In the first episode of HBO’s ‘Allen v. Farrow’ docuseries, the actress reveals how she discovered her director boyfriend was having an affair with her daughter.

Mia Farrow has revealed what was going through her mind the moment she found out her boyfriend, Woody Allen, was having an intimate relationship with her daughter. In the first episode of HBO’s docuseries, Allen v. Farrow, the 76-year-old recalled the January 1992 day she found naked Polaroid pics of Soon-Yi Previn in the director’s apartment. Soon-Yi was 21 at the time. Woody, then 56, was the father of three of Mia’s children.

“[I] was at his apartment because I wasn’t working that day,” the Rosemary’s Baby star said in the Feb. 21 episode, which also examines Allen’s alleged inappropriate relationship with their daughter Dylan Farrow. “So, I took one of the kids over that we left a coat over there, and there by the side of the phone, to the right of the phone, was his stack of Polaroid pictures, of pornographic pictures of a woman, a girl. And I picked them up and I realized all of them were of Soon-Yi. It was my own child. 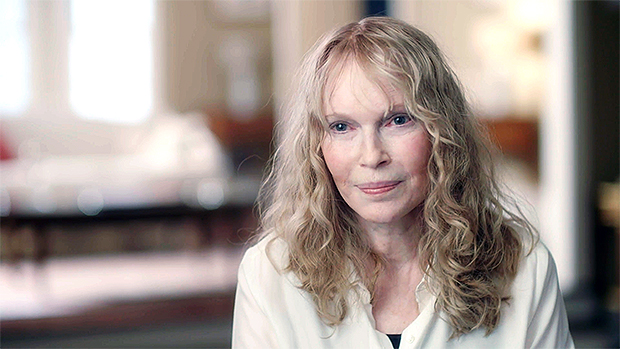 “She was in her first year of college and they were all just like… They wouldn’t put them in Playboy. They were like, I don’t know, Hustler pictures or something. [They] really were raunchy pictures and I, you know, I… I remember struggling to breathe. I remember getting my son, trying to put his coat on, trying to do the buttons.”

Mia added: “I took the photos and I put them in my pocket and I was leaving and then I just realized that I don’t even think I could push the elevator button. I was just like shaking. And I took my child home and I locked the door.”

Mia and Woody had been a couple for 12 years by the time she discovered the photos. Soon-Yi, who was born in South Korea, is one of the six children that she had with her ex-husband, composer, Andre Previn. Mia confronted her daughter as soon as she returned from Woody’s apartment. 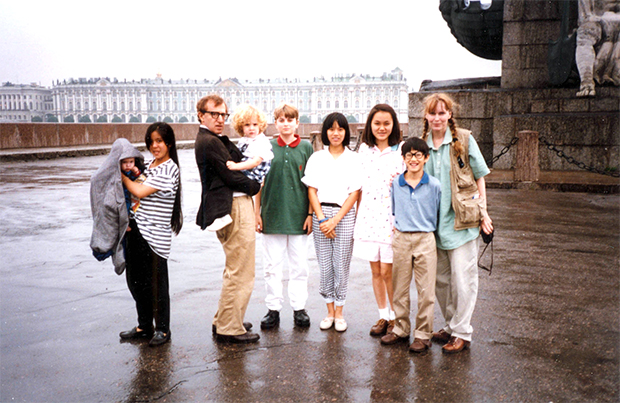 Mia then described how the Annie Hall director came over to her apartment to discuss the issue. “And then Woody was there for like four hours, just talking and talking and talking,” she said. “And first he said, ‘I’m in love with Soon-Yi. I would marry her.’ And then he said, ‘No, I just said that. It’s something I thought of in the car. I thought it would make it better if I put it that way. No, I love you.’ Then it was all that for four hours: ‘I made a mistake, I lost control.’ Blah-blah-blah. I didn’t know what to think. I just needed him to get out.”

Woody and Soon-Yi’s affair became an epic Hollywood scandal and led to a bitter, public split between Allen and Farrow, who never wed. The Blue Jasmine director went on to marry Soon-Yi and together they have two children of their own – Manzie, 21, and Bechet, 22.

Back in 1992, however, Mia was left with the unenviable task of explaining to the rest of her children (she then had nine at the time) that Woody had taken nude photos of their sister. “I would rather have cut off my arm than have to tell them that,” she said. 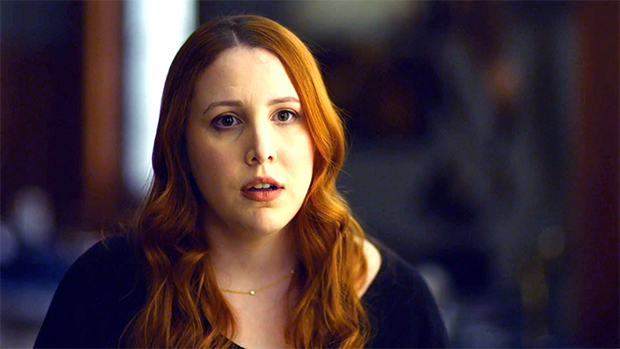 “I came home one day and my mom was crying and she was standing in the doorway of Soon-Yi’s bedroom and Soon-Yi was on the floor and she was crying,” Dylan said in Allen v. Farrow. The 35-year-old added, “It was like somebody had shut the lights off. Everything was suddenly very dark and confusing for a kid.” She also said, “I remember my mom told me and [my brother] Ronan, ‘Daddy took naked pictures of Soon-Yi,’ and that was sort of the first instance that I thought, ‘Oh, it’s not just me.’”

Allen v. Farrow will delve into the breakdown of Mia and Woody’s relationship, their bitter custody dispute and Dylan’s allegations that her father was sexually inappropriate with her. Allen has repeatedly denied that he abused his daughter. In a 2014 New York Times op-ed, he wrote, in part, “Of course, I did not molest Dylan.”

HollywoodLife reached out to the director and his wife Soon-Yi for comment. In a 2018 Vulture interview, Previn said she “regrets” that her mother found the nude Polaroids. “I think it would have been horrible for her,” she said. Allen v. Farrow airs on HBO on Sundays at 9pm ET/PT.