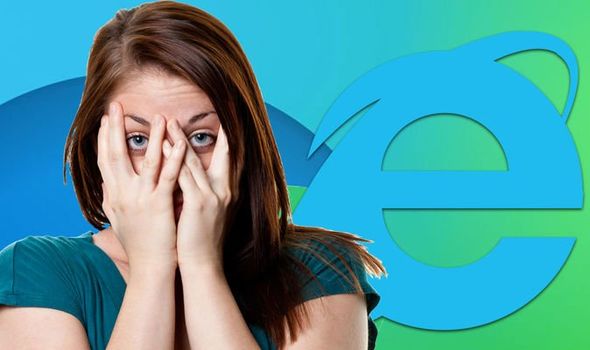 PC fans that still can’t say goodbye to Internet Explorer just yet may soon notice some important changes to the long-serving web browser. As revealed in a post by ZDNet, Internet Explorer 11 in November will no longer able to open the web pages of some of the most popular sites around. Specifically, if you’re looking to open the websites of widely-used services such as YouTube, Instagram, Twitter and Yahoo Mail then you’ll be out of luck.

Instead of being able to visit these sites in IE the URL will refuse to load and will automatically open in Microsoft’s current flagship Edge browser.

This change will kick into effect with the release of Edge 87 in November and will impact other widely-used sites such as eHarmony, GoDaddy and ESPN.

In total ZDNet discovered a database of 1,156 URLs which – when visited – will push Internet Explorer 11 users to Microsoft Edge.

Microsoft already has a support page online which explains to PC fans why they won’t be able to access certain pages in Internet Explorer.

Titled ‘the website you were trying to reach doesn’t work with Internet Explorer’ the page says: “You’ve been redirected to Microsoft Edge where you can continue your browsing uninterrupted.

“To continue browsing seamlessly on Microsoft Edge, import your data and settings from Internet Explorer.

Earlier this year Microsoft announced plans to phase out Internet Explorer 11 which will no longer support some key, widely used services.

In a few weeks time Internet Explorer 11 will no longer support the web app for Microsoft Teams, with this kicking into effect on November 30 2020.

Then on March 9 2021 Microsoft Edge Legacy will reach its end-of-life and will no longer receive vital security updates. 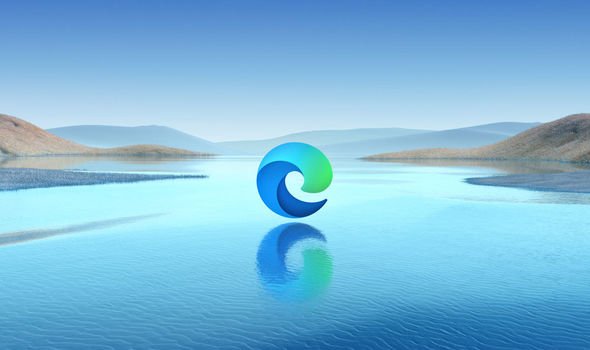 Following on from this on August 17 2021 popular and widely used Microsoft 365 apps and services will no longer support Internet Explorer 11.

Despite these huge changes, Microsoft has said that Internet Explorer 11 “isn’t going away”.

But one thing’s for certain – the amount of mileage you’ll be able to get from it will drastically reduce in the future.

Announcing the news in an August blog post Microsoft said: “Today, we’re announcing that Microsoft 365 apps and services will no longer support Internet Explorer 11 (IE 11) by this time next year.

“While we know this change will be difficult for some customers, we believe that customers will get the most out of Microsoft 365 when using the new Microsoft Edge. We are committed to helping make this transition as smooth as possible.

“Customers have been using IE 11 since 2013 when the online environment was much less sophisticated than the landscape today. Since then, open web standards and newer browsers—like the new Microsoft Edge—have enabled better, more innovative online experiences.

“We believe that Microsoft 365 subscribers, in both consumer and commercial contexts, will be well served with this change through faster and more responsive web access to greater sets of features in everyday toolsets like Outlook, Teams, SharePoint, and more.”

Microsoft went on to add: “We understand the need to ‘do more with less’ in the new business environment. By the dates listed above, customers should no longer access Microsoft 365 apps and services using IE 11, but we want to be clear that IE 11 isn’t going away and that our customers’ own legacy IE 11 apps and investments will continue to work.

“Customers have made business-critical investments in IE 11 legacy apps and we respect that those apps are still functioning.”

Who is Jo Brand? Bake Off: Extra Slice host and comic investigated by police over acid battery joke