A MOM has shared the ultimate hack she uses to get her kids to eat a wide variety of foods when they only want to eat chicken nuggets.

Erin Crisman revealed on a Facebook group that her kids have been able to develop an extended palate and even know how to cook some meals when she implemented the three-bite rule. 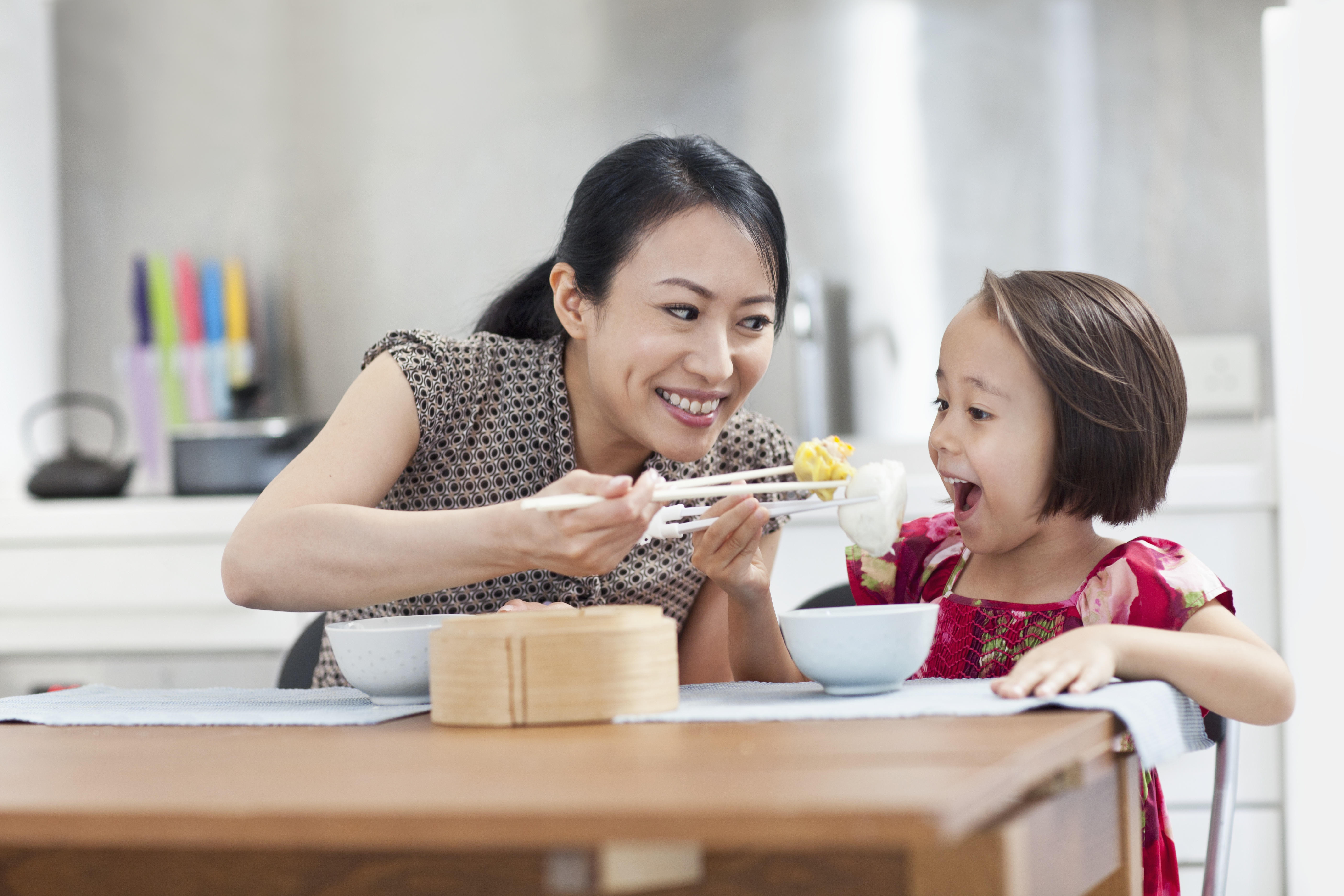 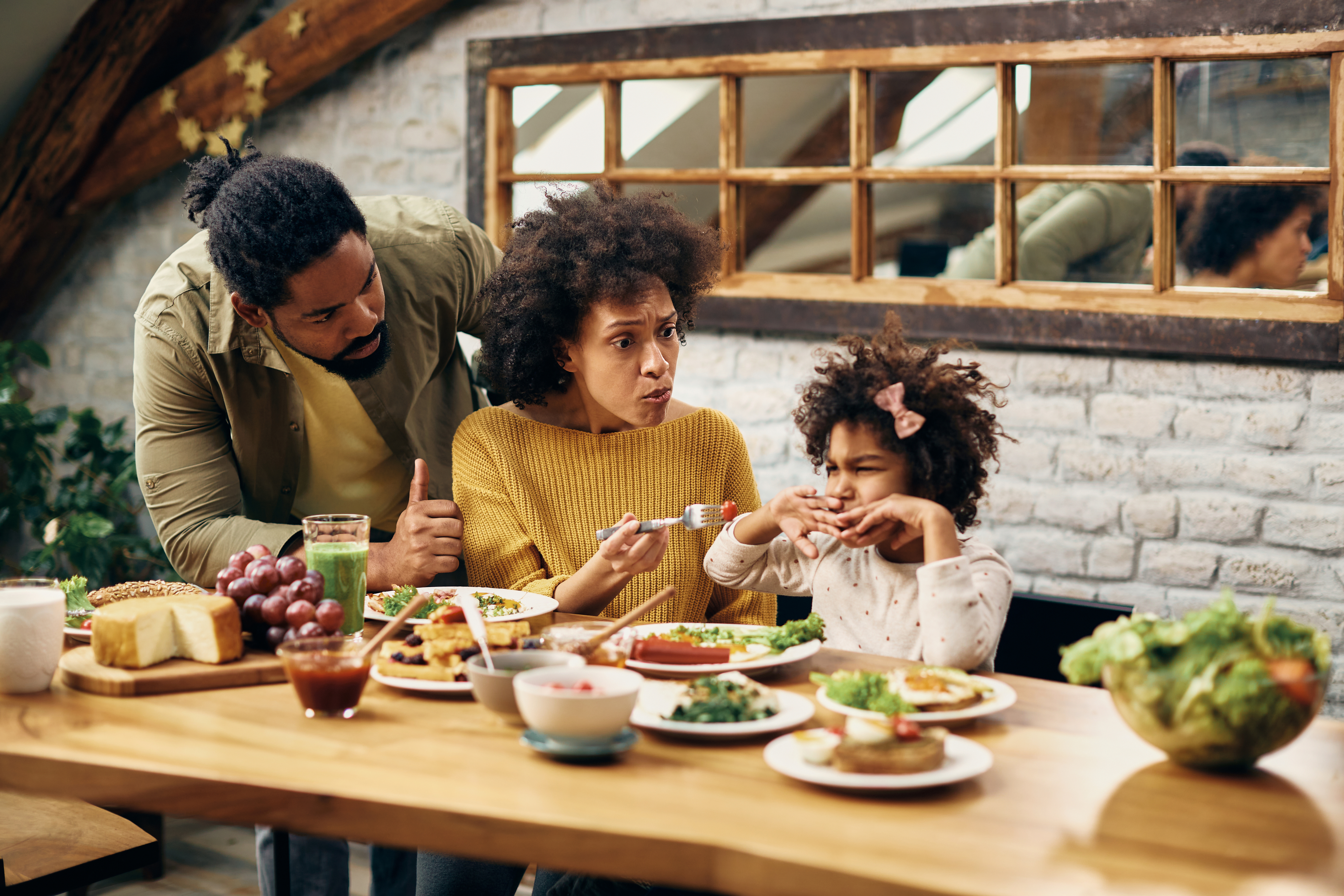 Devoted mom Erin took to Facebook to help out a fellow mom who was struggling to feed her kids something other than chicken nuggets.

When asking for suggestions, Erin told her: "I implemented a three-bites rule: three small bites and they wouldn’t have to eat anything further of it if they didn’t want to."

She further explained that "even with this, I didn’t really force the issue too much."

The devoted mom claimed that she and her partner would give their kids the same food a few days in a row "to see if they would eventually acquire the taste.

"Nine out of 10 times, they would. The one time, we would simply eliminate the food from their menu."

Another tactic she claimed helped was getting their kids involved in the kitchen from a young age.

"We also bought kid-safe knives, cut-resistant gloves and brought them into the kitchen and allowed them to help with food prep.

"We found their appetites to eat greatly expanded if they had a direct hand in creating their own meals.

"An added plus was they learned cooking basics as well.

"Our youngest is 8 and now has better cooking skills than most young adults – he can prepare eggs, any boxed foods – cake mixes, rice blends, etc, and he can make spaghetti sauce, etc.

"So now on the rare occasion I make the ONE item he detests, he will make his own meal, be it spaghetti or a grilled cheese sandwich."

She then suggested to the struggling mom that when her child hits 18 months, she should get them "a safety stool and have him up at the counter with you.

"Even if just observing, or maybe just getting his hands a little dirty, it will do wonders to pique his interest in eating the foods he feels he is 'creating' with you.

"Even if he’s just moving them around from one pile to another."

Many moms in the comment section revealed they also do this and they have been successful, while others said they would try this with their own kids. 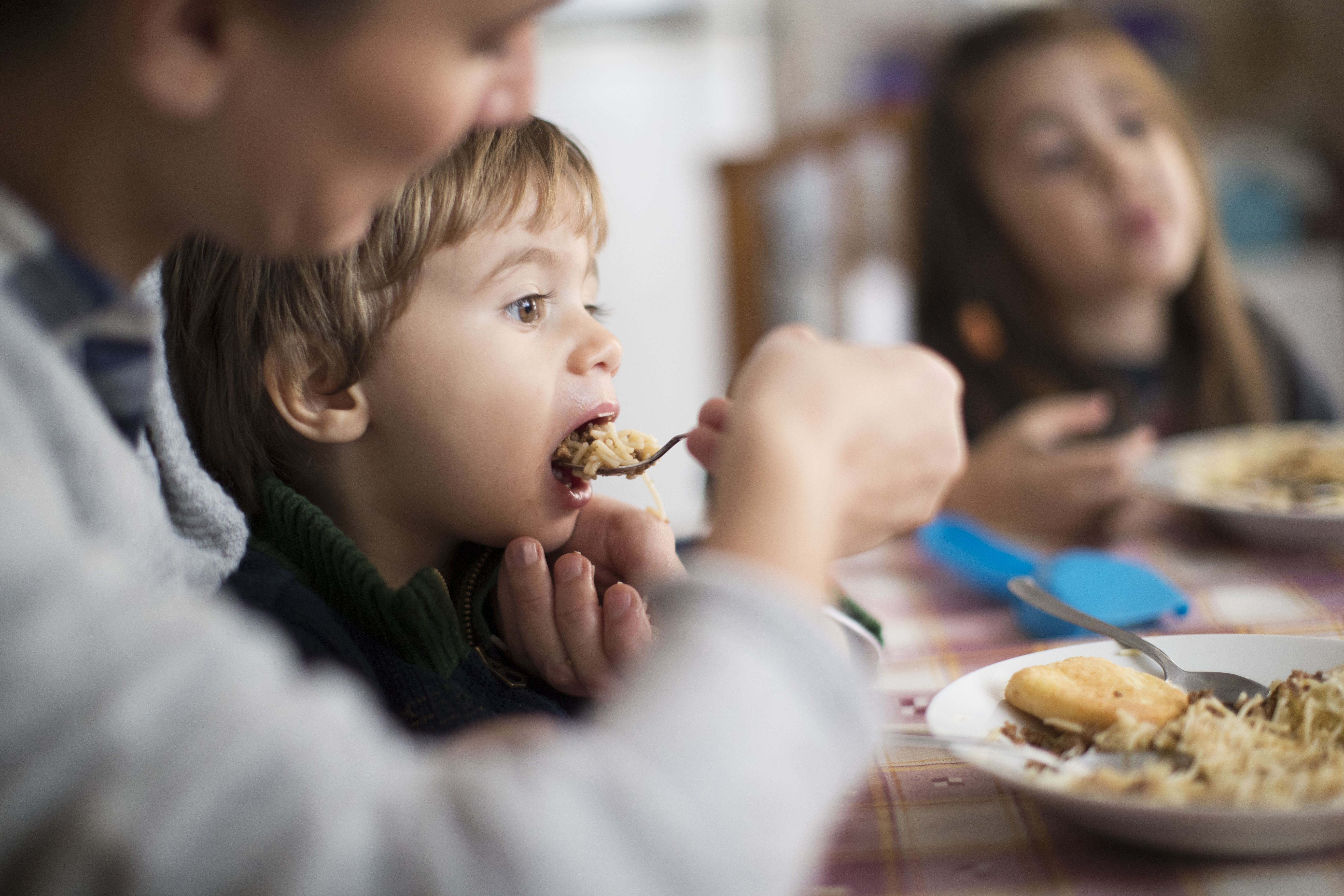 Amazon Launched 1,000 Deals for Presidents Day Weekend — Including Apple AirPods Pro for Under $200

Barefoot Contessa: Ina Garten Designed 1 Part of Her Home Before the Kitchen