Microsoft has released a new cumulative update for Windows 10. Dubbed KB4535996, the software addresses a number of issues with both 1903 and 1909 versions of the PC operating system.

In particular, KB4535996 fixes an issue some users had experienced when attempting to print. This problem prevented some applications from printing to network printers and was seemingly caused by a recent patch Microsoft released for a zero-day vulnerability related to its Internet Explorer browser.

Additionally, the new cumulative update should also fix problems that have plagued Windows Search. This news will certainly be welcomed with open arms by fans of the Microsoft operating system – some have complained of issues with the tool for months. 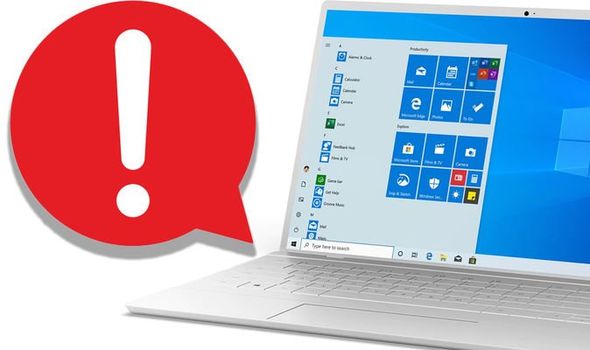 There are also a number of other quality improvements in the new cumulative update, particularly for Windows 10 version 1903. You can find a full list of these in Microsoft’s support forum.

Microsoft has said it’s not currently aware of any issues with KB4535996.

You can download the latest cumulative update by heading to Settings > Update & Security. Of course, you’ll need to be running Windows 10 versions 1903 or 1909 to download it.

Green Day Cancels Tour Dates in Asia Due to Coronavirus

Marvel Reacts to Avatar Beating Avengers: Endgame for Highest-Grossing Film: 'We Love You 3000'