NEWCASTLE could lose their 19-year-old midfielder Matty Longstaff to Marseille or Inter Milan for just £400,000.

According to The Athletic, both Matty and his older brother Sean, 22, – who has been linked with a move away to Manchester United – have been growing repeatedly frustrated with the Newcastle board over contract issues. 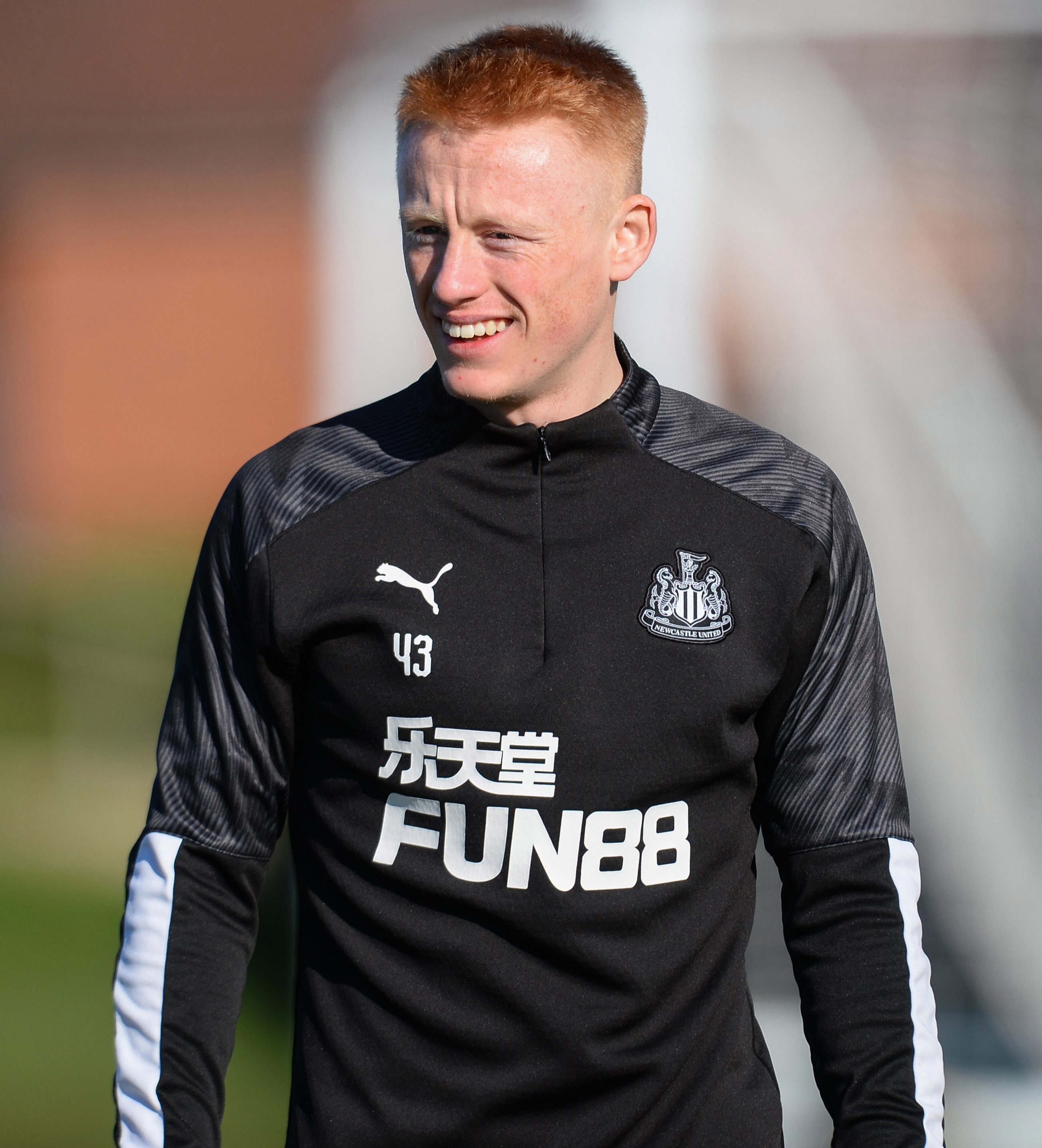 Matty would prefer to stay at his boyhood club but is keeping his options open as his name becomes known around Europe.

His contract is up in the summer and he has been able to speak to overseas clubs.

One of those clubs is Inter Milan and the other is French side Marseille – with both interested in bringing in a player with huge sell-on potential.

It is claimed "at least" one club in the German Bundesliga are monitoring the situation also.

The 19-year-old – who is currently on  £850 a week – lived his childhood dream earlier in the season when he scored the winner against Manchester United in a 1-0 victory at St. James’ Park on his Premier League debut.

According to the Chronicle, Matty is "desperate" to remain at St. James’ Park but both parties are currently in "deadlock" with the player seeking a more competitive salary.

Much of the Toon Army would find it unacceptable if they lost academy graduate Matty, given the 19-year-old's high potential and the club’s desire to build the side around Academy graduates.

And it is unlikely that Bruce – who today revealed he has banned hand-shaking in coronavirus fears – would want to lose the 19-year-old.

Meanwhile, it is claimed Sean's representatives are seeking a "huge" pay rise for a player who still have nearly two-and-a-half years left on the deal he signed in December 2018.

World Cup 2022 odds: Brazil favourites for Qatar glory with France leading Euro side and England out at 9/1

The Absolute Cutest Photos of the Kardashian-West Family