OLE GUNNAR SOLSKJAER has hinted he could drop a number of Manchester United stars after their loss at Leicester.

The Red Devils were torn apart by the Foxes as they went down 4-2 at the King Power Stadium on Saturday. 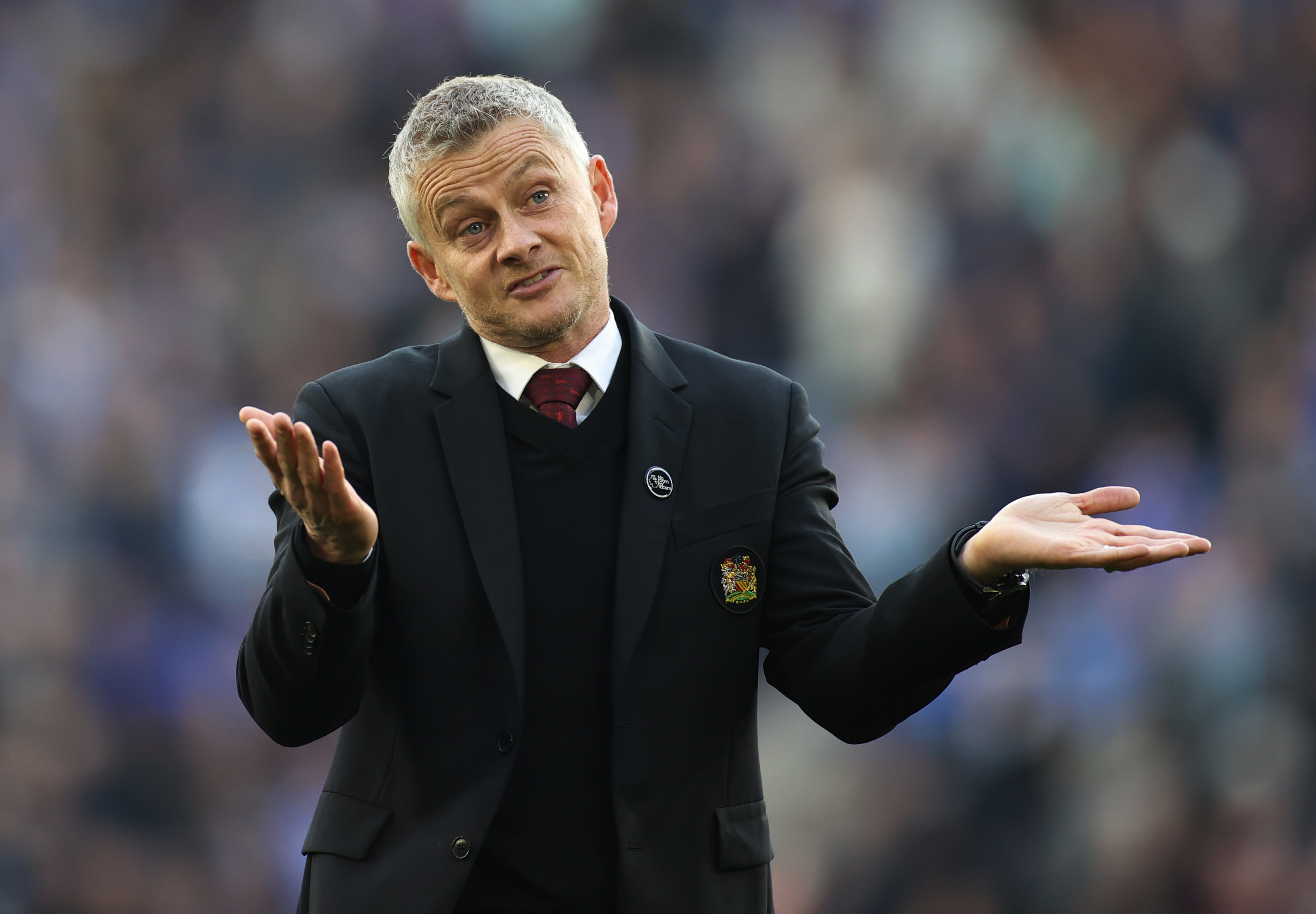 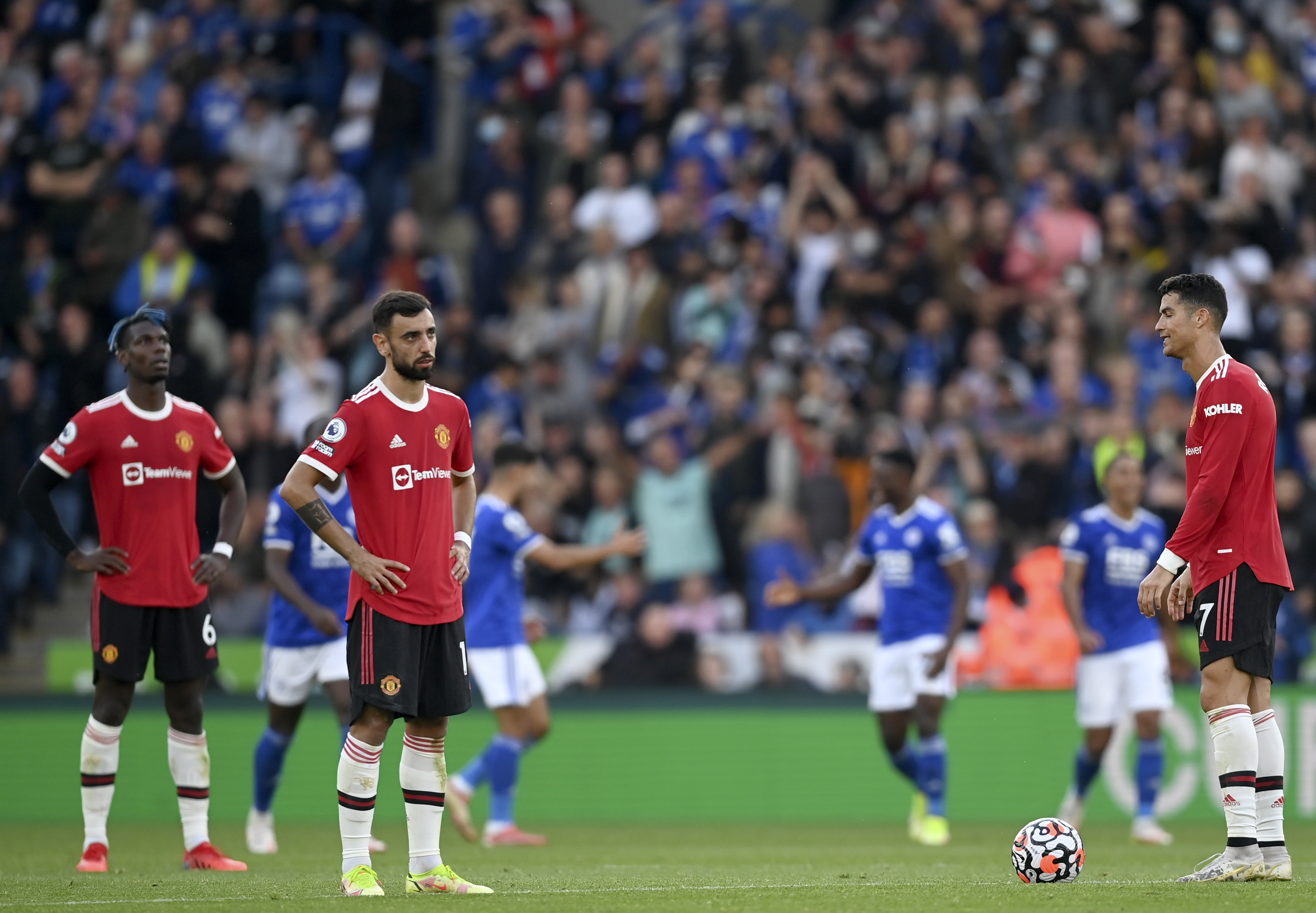 And having picked up just one point from their last three Premier League games, Solskjaer believes now could be the right time to mix things up when it comes to his team selection.

Speaking after the loss, he said: "Lately we have not been in great form – lost too many points and that is something we have to look at.

"We might have to change – do we need more legs in there? What do we need?

"I pick the team, Harry Maguire showed no reaction and I hold my hand up if that does not work out. If we concede four, I probably made a bad decision.

"When you look at the game after, the four goals we conceded were poor. The way we played we don't deserve to continue that [away unbeaten] run.

"I have got many good players – Fred, Edinson Cavani, you miss them.

"I am not making excuses for the team I put out there – they are top footballers and we have not produced."

Man Utd sit fifth in the table as they head into an incredibly tough run of fixtures.

Solskjaer's side host Atalanta in the Champions League on Wednesday and then welcome rivals Liverpool to Old Trafford next Sunday.

They then travel to Spurs before taking on Atalanta in Europe once more.

And their final game before the international break comes at home to defending champions Manchester City.

Remembering Sophie: Hear (Almost) Every Song the Avant-Pop Artist Ever Made