Figures show patients waited two months for an MRI in May compared to a two-week wait for the same time last year while CT scans rose from just under two weeks to almost five weeks over the same period.

The waiting time for ultrasounds not involving pregnant women has increased from two weeks to almost two months.

The NHS constitution for England states that patients should wait no longer than six weeks for diagnostic tests.

Experts say the Government needs to urgently get services back on track because delays could cost lives.

Alex Norris, shadow public health minister, said: “Similar or worse increases to waits in June and July would indicate many more patients are at increased risk. Patients waiting for these tests cannot afford for the Government to be as slow as they have been in other areas.

“Some of these tests will be used to diagnose cancer, and for those patients, we know that early diagnosis leads to better treatment and survival.”

It was recently estimated two million people are waiting for cancer screening, tests or treatment and currently 1,600 cases of cancer are left undiagnosed every month.

Professor Karol Sikora is a leading cancer expert and former adviser to the World Health Organisation on cancer care.The Daily Express columnist said: “This is really outrageous and totally unnecessary. 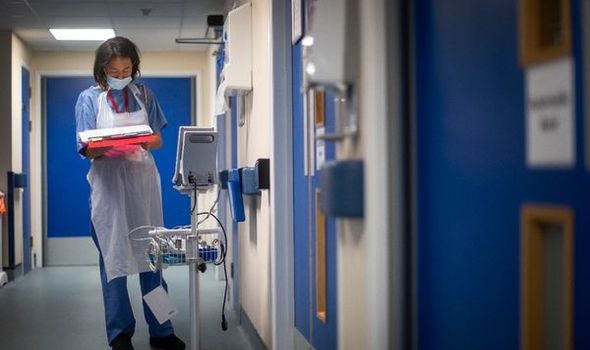 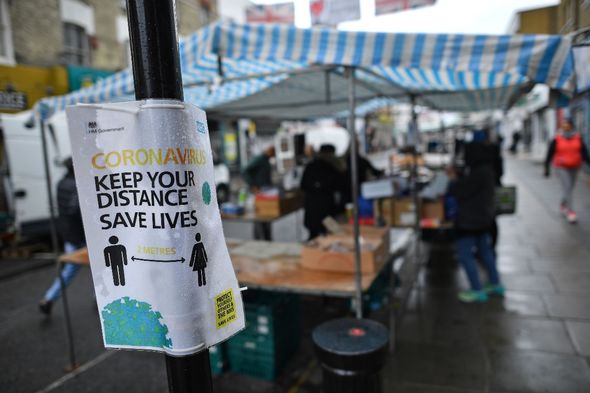 “A two-month MRI delay added to all the other delays we are seeing in the cancer pathway for surgery and biopsy increases significantly the chances of a cancer spreading outside the confines of the organ in which a cancer arose.

“This increases the difficulty in treating that cancer effectively and reduces the chances of a good outcome in the longer term.”

Baroness Delyth Morgan, chief executive at charity Breast Cancer Now, said: “It’s very worrying to see such lengthy waits for scans at the height of the pandemic…We urge the Government and NHS England to set out a comprehensive plan to ensure all cancer services can fully recover.”

Rachel Power, chief executive of the Patients Association, said: “These figures clearly show the drastic increases in waiting times for diagnostic tests, following the emergency measures taken by the NHS in response to coronavirus.

“The impact on patients of their prolonged waits must be fully understood, and both clinicians and managers must work with patients to understand whose cases must be most urgently prioritised.

“There was no escaping the need for emergency action, and patients have been largely supportive of the NHS in taking it. But we know that patients are very concerned about what it all means for their health, and the NHS must be in touch with clear information and as much reassurance as possible – and quickly.”

Emma Greenwood, Cancer Research UK’s director of policy, said: “This is more worrying evidence of the impact Covid-19 has had on cancer patients and services during the peak of the pandemic.

“There is some good news, however. Since these May figures came to light, the NHS has started to restore cancer services and more people are being referred to hospital for tests.

“But there’s still a long way to go to clear the backlog of those waiting for tests and treatment.

“Above all, people should really feel reassured that it’s safe to use our health services again. 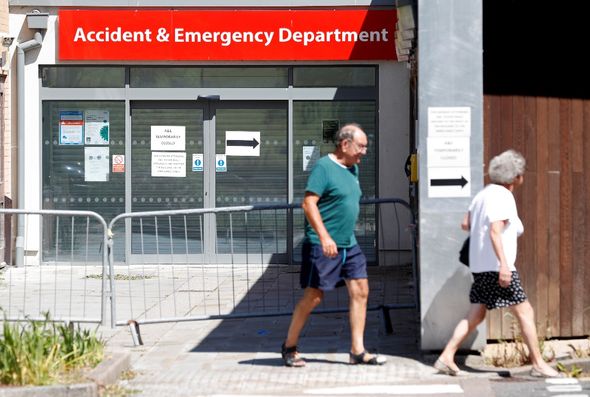 “If people are worried about symptoms, they should contact their GP right away and if they need tests, they should follow their doctor’s advice to have them without delay.”

An NHS spokesman said: “Despite responding rapidly to the coronavirus pandemic and the need to ensure over 100,000 patients could receive hospital care, NHS staff also provided more than five million urgent tests, checks and treatments during the peak of the virus, and local teams have already made significant progress since May in bringing back those services in a way that is safe for patients and staff.

“Updated guidance from the National Institute for Health and Care Excellence recently, which reflects the continued decline in infections and the increased availability of Covid testing, will help them now go further and faster, with a national ambition to get back towards normal levels of testing towards the autumn.”

The figures were released by health minister Lord Bethell in response to a parliamentary question by crossbench peer Lord Warner.

Jimmy Fallon Teams Up Brendon Urie, The Roots For ‘Under Pressure’ Cover