Prince William’s concern with speaking to Harry after tell-all: report

Meghan and Harry’s chat with Gayle King a ‘shocking breach of trust’: expert

Piers Morgan has ripped fellow TV host Gayle King for acting as Prince Harry and Meghan Markle’s “PR mouthpiece” after she dished about the couple’s latest gripes over their split from the royal family.

“Hi @GayleKing — rather than acting as your Sussex friends’ PR mouthpiece to facilitate their ongoing public trashing of our Royal Family, how about doing your job as a journalist and ask them about all the lies they told in @Oprah’s interview?” Morgan tweeted the CBS host Wednesday.

“America should hear THE truth,” he insisted.

Morgan’s ongoing insistence that the duchess lied during her bombshell Oprah interview ultimately led to the 55-year-old former tabloid editor quitting as host of the TV show “Good Morning Britain” — following a formal complaint from Markle.

King, 66, used her own breakfast show, “CBS This Morning,” to reveal a weekend call she had with pals Harry and Meghan, whose star-studded 2019 New York baby shower she had attended. 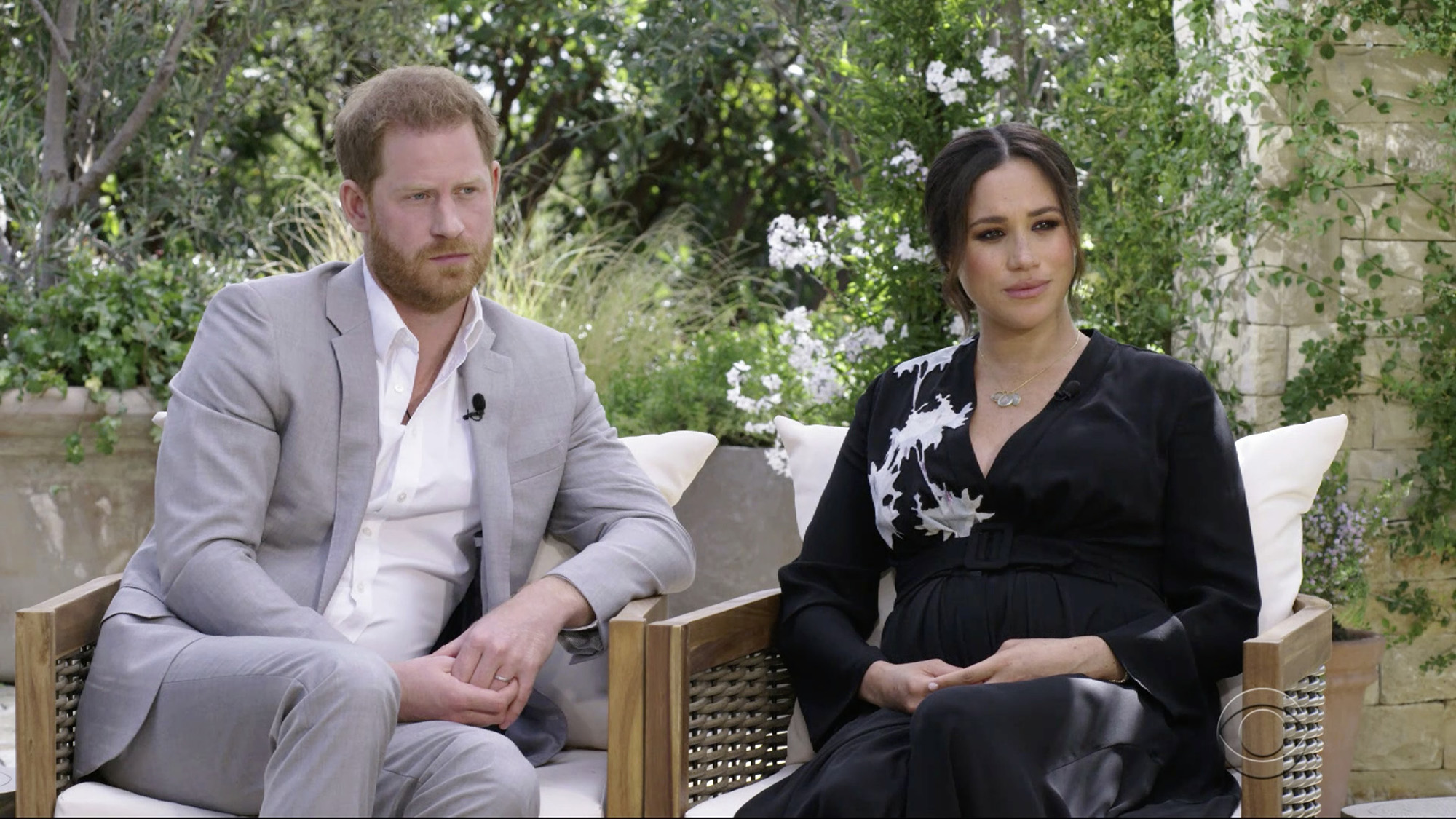 She revealed Tuesday that Harry’s initial chats with his dad, Charles, and brother, William, after the tell-all were “not productive” — and that “No one in the royal family has talked to Meghan yet.”

King also shared that the Sussexes were still upset and frustrated at the way the ongoing saga is being framed in the media. 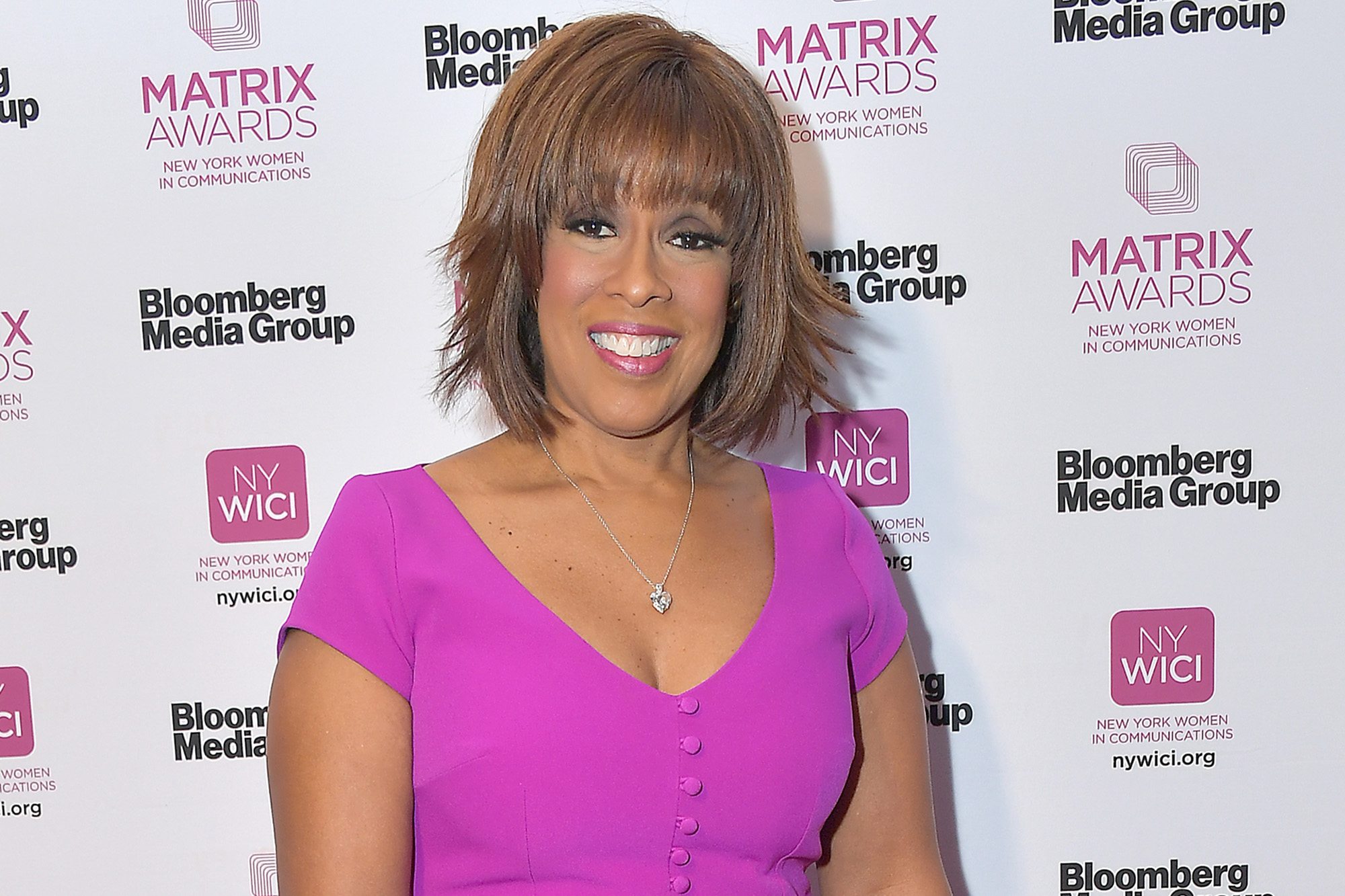 She revealed more Wednesday on her SiriusXM show, saying that the couple would have postponed the airing of their Oprah interview had Harry’s then-ailing 99-year-old grandfather, Prince Philip, died.

Morgan, meanwhile, insisted Wednesday that it was not “‘racist’ to disbelieve someone who’s telling lies.” 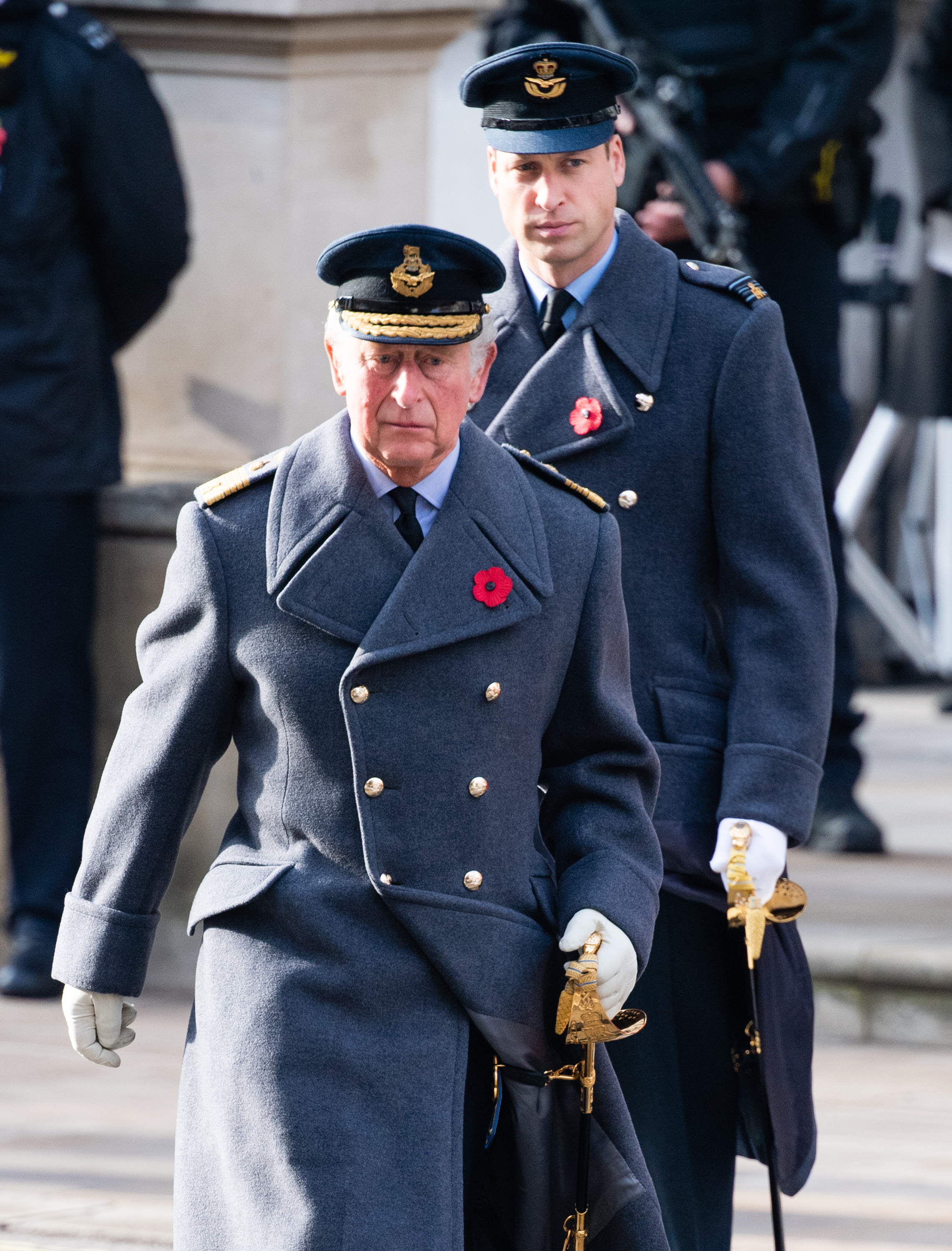 He added, “You don’t have to agree with a word I say to support my right to have my own opinions.”

Model Lindsay Ellingson on being pregnant in a pandemic

Mum resorts to making her OWN toilet paper

NSW could open border to regional Victorians but not ‘Mellbourne-ites’