POLICE have been alerted to horrific rape and death threats sent to teenage jockey Saffie Osborne. 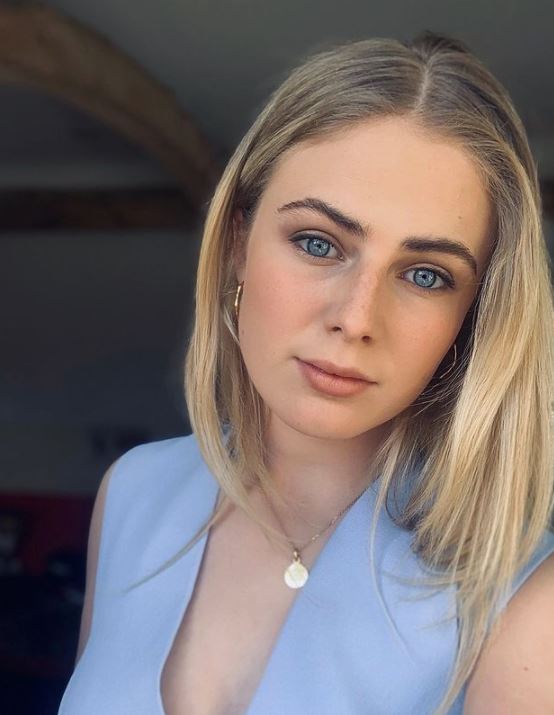 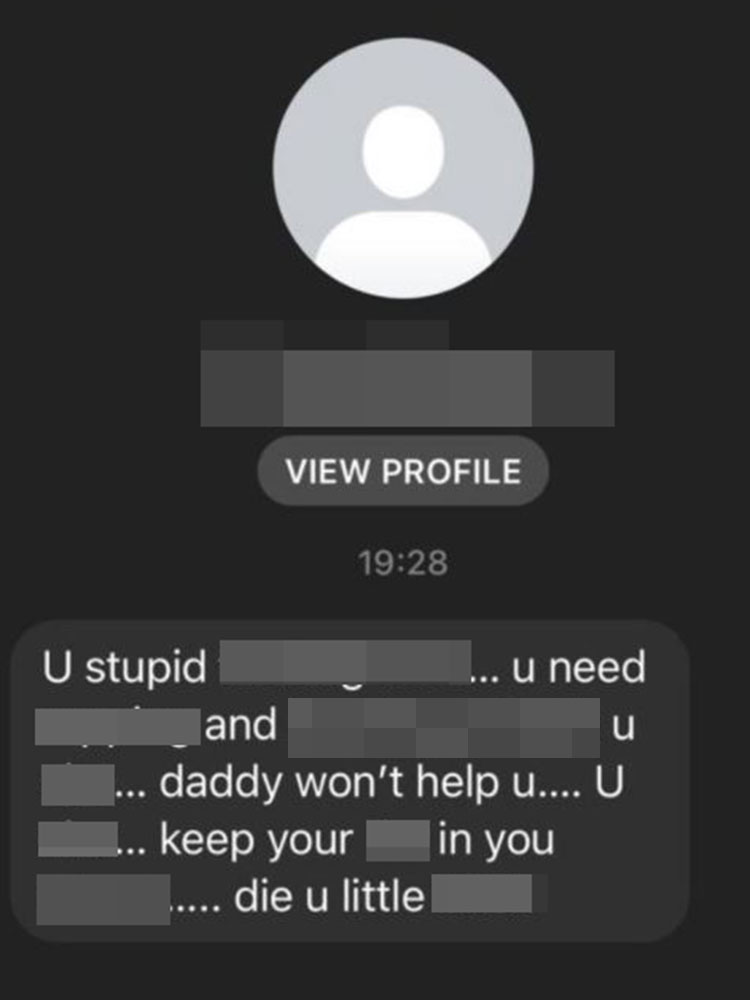 A former top jockey at Cheltenham Festival, Jamie, 53, last night released an image of one vile message his daughter had been sent after riding at Bath.

He wrote on Twitter: "While @OsborneSaffie will not thank me for this post I am afraid as a parent I can no longer ignore this issue.

"Social media abuse has gone too far. I will now begin a crusade to have these people banned from all platforms and will not shy away from bringing prosecutions."

Jamie posted a photo of the shocking abuse – which included a threat to beat Saffie 'to death' – underneath his message.

He also told Nick Luck Daily he wants to ban trolls from all social media before there are 'disastrous consequences down the line'.

Horrified members of the racing community expressed their shock at the despicable message.

"All the social platforms need to take more responsibility to weed out these cretins."

Two more jockeys also came out revealing horrific messages sent to them from what appeared to be the same account. 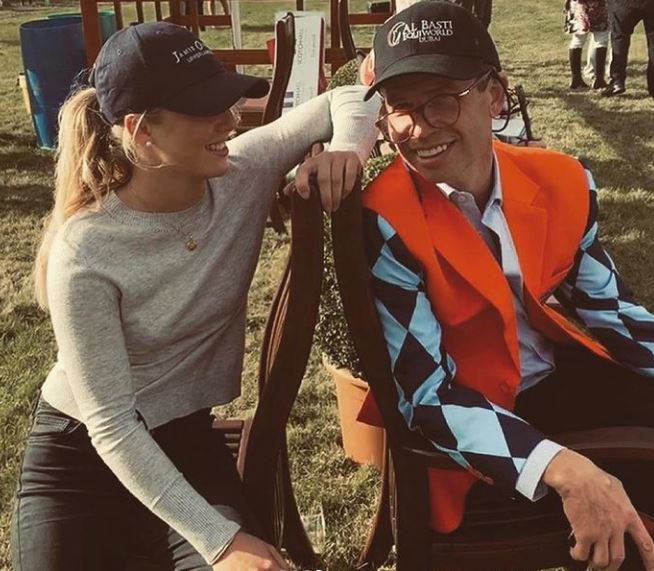 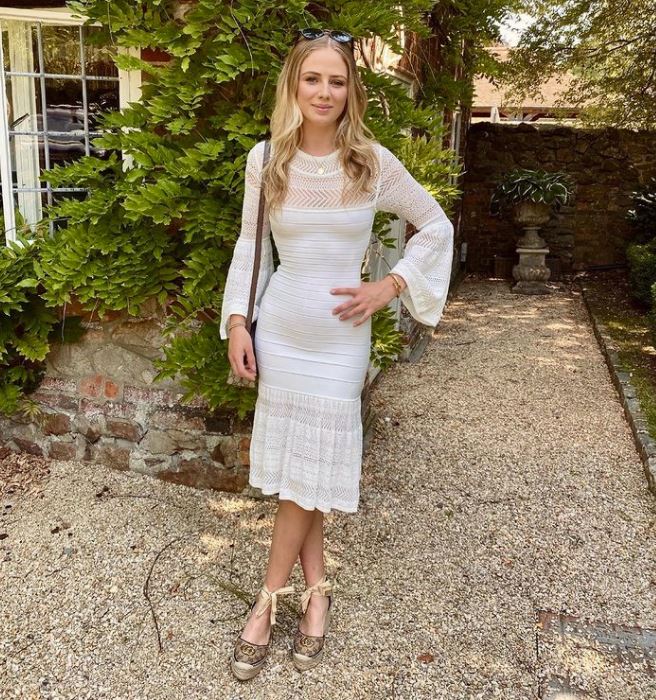 Sean Davis posted one message in which he was told to 'crash on your way home' and that he would be 'better off in a box'.

Fellow jockey Alex Jary also posted a text he was sent which read: "You need stabbing."

Racing fans were absolutely sickened to see the extent of the abuse sent to Saffie, who has not long returned after breaking an arm, ribs and puncturing a lung in a terrifying fall at Windsor.

One said: "I find it hard to believe anyone would abuse someone like this. Truly shocking and I hope you can ignore it, Saffie. But you shouldn't have to put up with it." 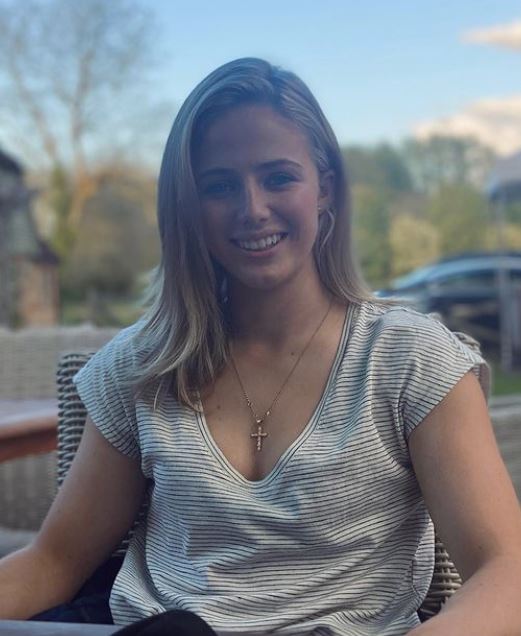 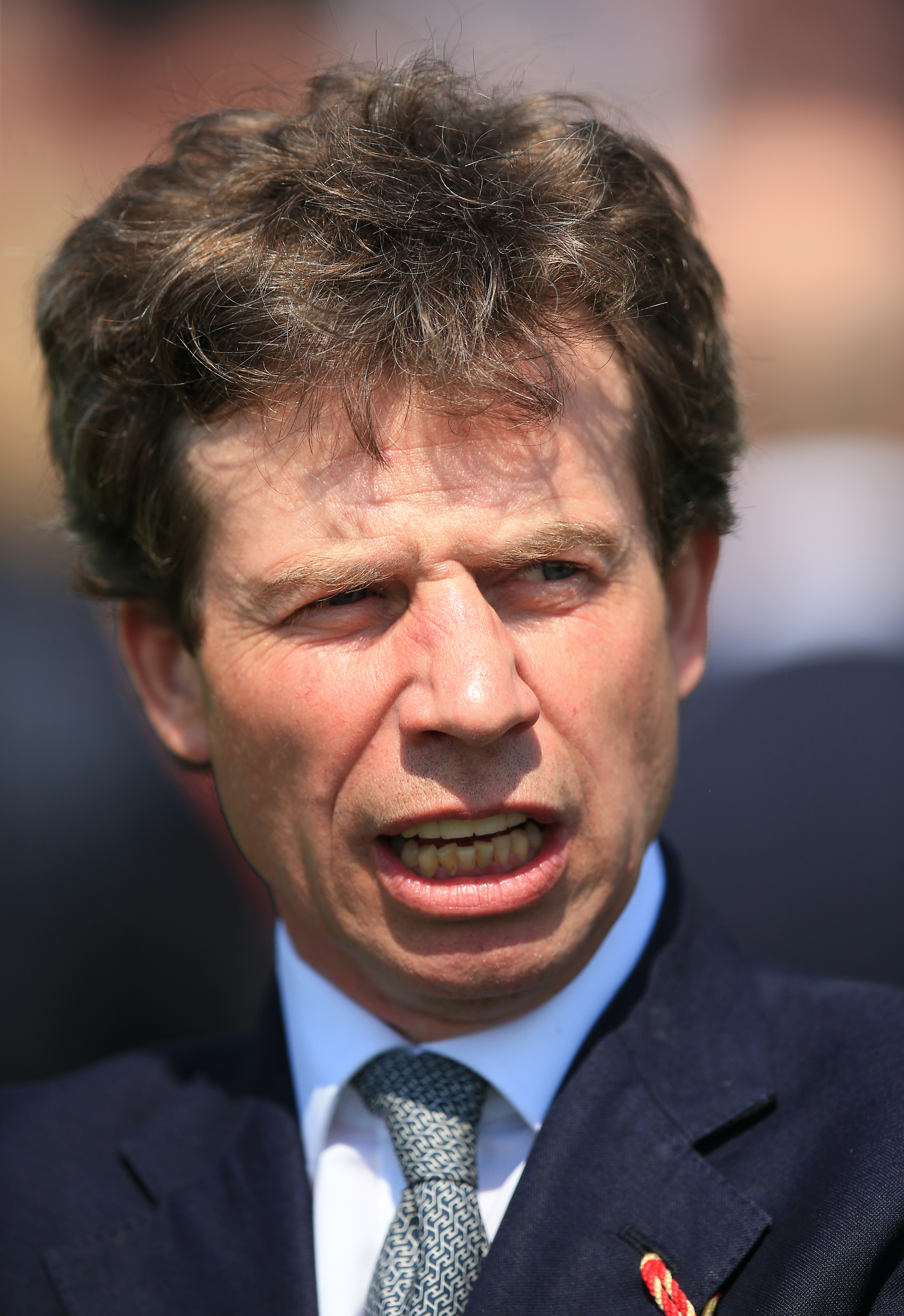 A fellow Twitter user wrote: "Beyond belief! This is seriously going too far."

Rising star jockey Lilly Pinchin told SunSport earlier this year of the abuse she has received.

She said: "The other day I was saying to my mum, ‘I can’t deal with it, I want to delete Twitter’.

"When you’ve ridden a horse and you’ve just got beat, there is no one in the world who feels worse than you do.

"So when you go on your phone and you read those sorts of abusive comments, they make you feel awful."

The British Racing School has been giving young jockeys extra training and guidance on dealing with social media abuse.

Athletes from all sports took part in a four-day social media blackout in April in an attempt to tackle abuse and discrimination.

Top trainer Kim Bailey revealed he contacts trolls and makes them apologise for abusing jockeys, who risk life and limb every time they compete.

Bailey's retained rider David Bass was branded a 'total muppet', an 'idiot' and 'pathetic' by one irate punter in an abusive email.

Speaking to the ITV Racing podcast, Bailey said he thinks nothing of contacting those who send vile messages. 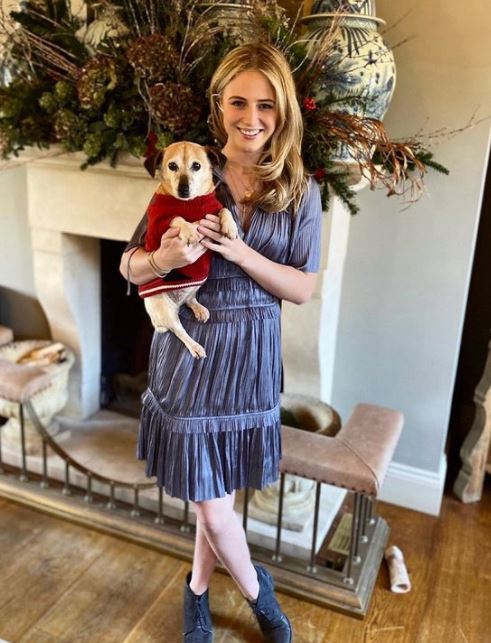 And he even makes them say sorry for sending the abuse – which he believes comes after they have lost money on a horse.

Bailey, who is based in Cheltenham, said: "I had a trainer approach me, a young trainer in his second season, his father came to me and said my son really can't cope with this abuse – how do you deal with it?

"I said I laugh about it and said if anyone is stupid enough to give me their email address I will always reply.

"Because at the end of it, if I can talk to them, I will get them to apologise. And I have on numerous occasions."

The Professional Jockeys Association and British Horseracing Authority have been asked for comment.

Police advice on how to report social media harassment can be found here.

Irish Oaks: Racecard, runners, start time, betting tips and odds for the race at the Curragh on Saturday

Teddi Mellencamp and Jillian Michaels Deny Feud After ‘All In’ Controversy

Brody Jenner and Kaitlynn Carter Address Their Split on 'The Hills'

Conversations With Friends release date, cast, trailer, plot: When is the series out?