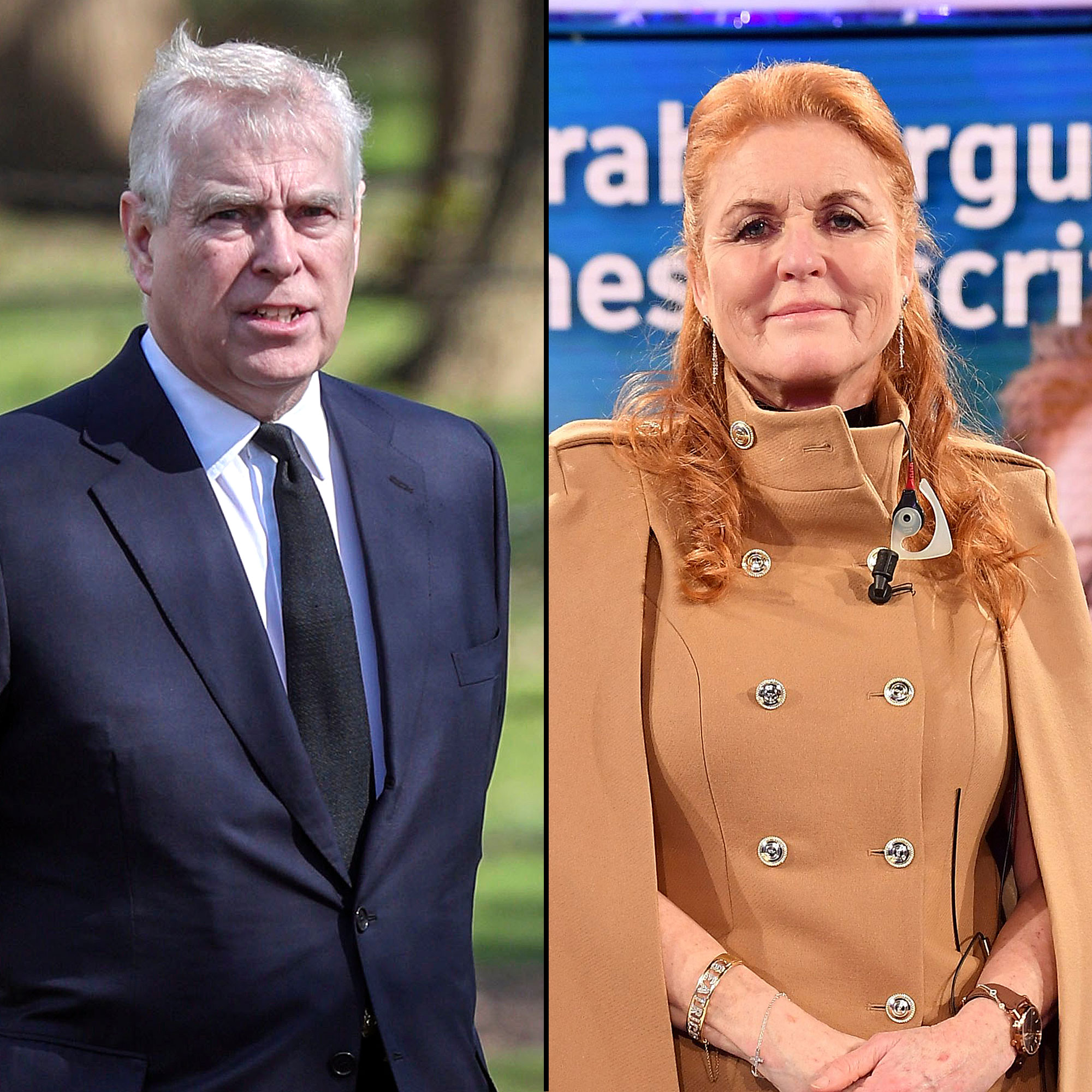 Royal faux pas. Prince Andrew turned heads when he took over ex-wife Sarah Ferguson’s Instagram to share memories of his time in the service — and used his royal titles despite being banned from doing so.

Prince Andrew Through the Years: Fatherhood, Scandals and More

The 62-year-old prince commandeered Ferguson’s social media account on Saturday, April 2, in honor of the 40th anniversary of Andrew sailing from Portsmouth to the Falklands as a helicopter pilot for the Royal Navy. (Andrew served in the Falkland War by flying the Sea King helicopter.)

The Duke of York — who separated from 62-year-old Ferguson in 1992 after six years of marriage — was asked by his ex-wife to reflect on his experience in the war to commemorate the occasion in three since-deleted Instagram messages.

Andrew signed the statement, “written by HRH The Duke of York,” which caused a stir since earlier this year he was stripped of both his military titles and royal responsibilities amid his alleged sexual abuse scandal.

“As I sit here at my desk on this cold crisp spring morning thinking back to April 1982, I’ve tried to think what was going through my mind as we sailed out of Portsmouth lining the flight deck of HMS INVINCIBLE,” the prince explained in the first post. “So whilst I think back to a day when a young man went to war, full of bravado, I returned a changed man. I put away childish things and false bravado and returned a man full in the knowledge of human frailty and suffering.” 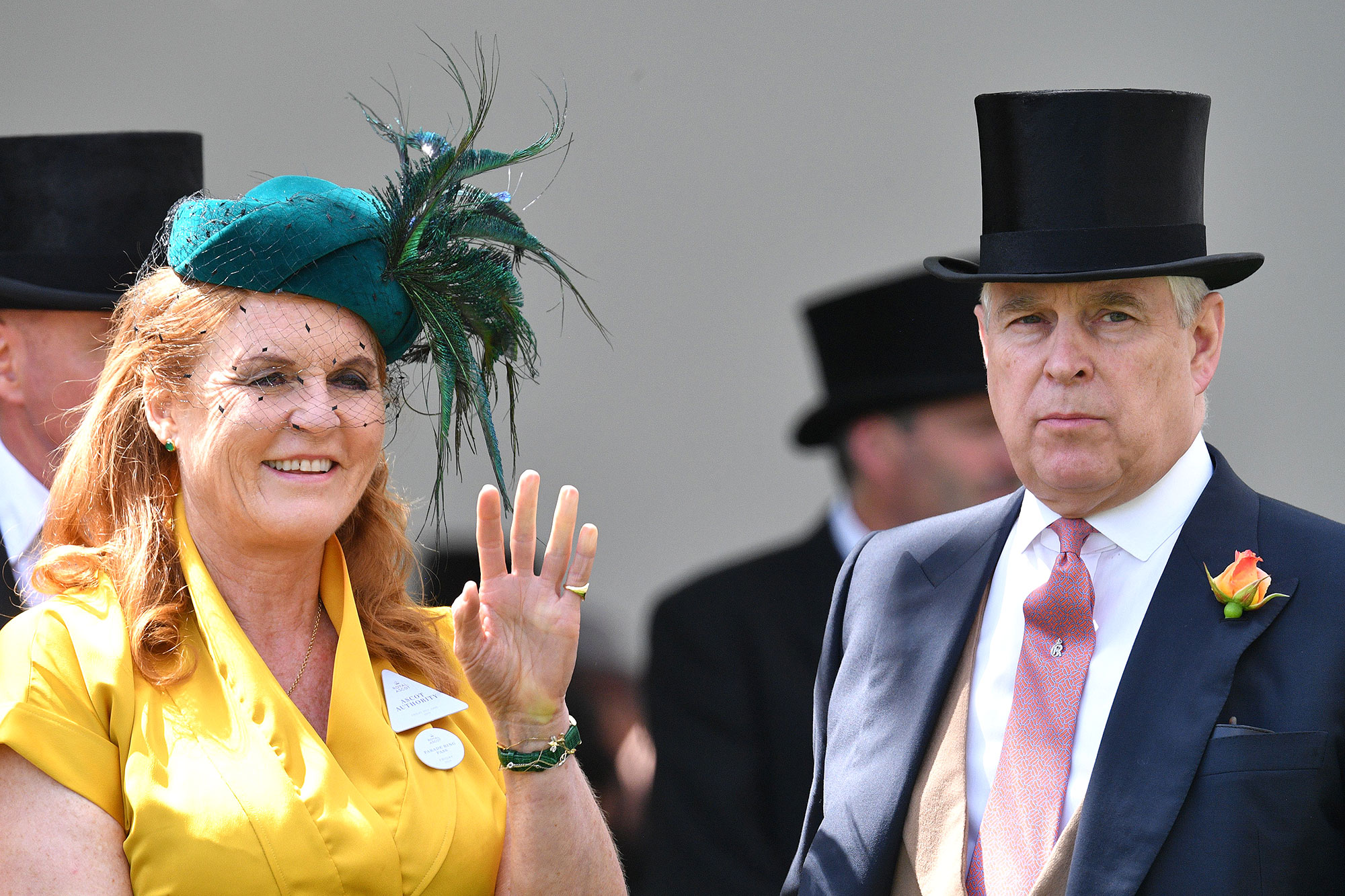 The royal, who retired from service in 2001 after roughly two decades, described being shot at while on the mission, saying, “I was flying and saw a chaff shell fired from one of our ships that passed not that far in front of us. For a moment it was on a steady bearing before it began to cross to our left.”

He recalled the “terror” he witnessed that day, noting that it has “had a lasting and permanent effect on me.”

Shortly after Ferguson posted the message on behalf of the former navy pilot, the signature was amended to remove the “HRH” portion of Andrew’s name. Hours later, the posts were removed completely from the Little Red author’s page.

Andrew initially made headlines in fall 2019 for his association with convicted sex offender Jeffrey Epstein. During that time, Queen Elizabeth II’s second eldest son was also accused of sexual assault, which he has denied.

Amid the scandal, Andrew announced in November 2019 that he was stepping back from his royal duties for the “foreseeable future” as his connection to Epstein continued to plague the Crown.

While the prince has since been spotted at a few royal events, including his father, Prince Philip’s funeral in April 2021, his ongoing trial has remained an issue for the royal family. As a result, in January, Buckingham Palace announced that with the queen’s “approval and agreement” Andrew’s “military affiliations and royal patronages have been returned to the queen.”

The following month, the father of two — who shares daughter Princess Beatrice and Princess Eugenie with Ferguson — reached a settlement with his sexual assault accuser Virginia Giuffre. He apologized for his ties to Epstein in a letter to a New York City court at the time.

Following the settlement, Andrew appeared to be on better terms with his family, escorting the queen, 95, from Windsor Castle to Westminster Abbey on March 29 to attend a memorial service for the late Duke of Edinburgh.

The Lakers will not host fans to start the season. Here’s where other teams stand on COVID-19 protocols.