The Royal Family has access to the best health care in the country. Royals are also exposed to many, many people on an almost daily basis, meeting the public and officials on their duties. What are they doing about the coronavirus risk?

Meghan Markle and Prince Harry are likely to be the safest from the threat of coronavirus among the British royals, having recently relocated to Canada.

In Canada there is a total of 33 cases of the virus, almost half the number than in the UK.

No one has died of the illness so far in the country.

Three people have recovered from the illness in British Columbia, where Meghan and Harry are living on Vancouver Island. Two have recovered in Toronto, and one in London, Ontario. 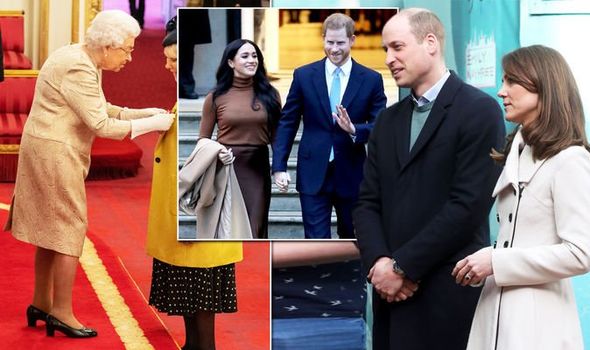 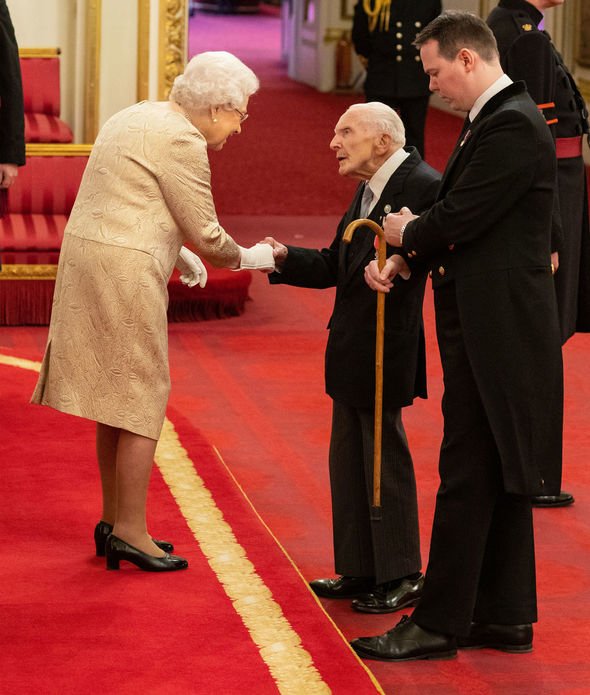 Comparatively, the UK has a total of 51 confirmed cases, although no deaths so far, while eight have recovered.

The Queen has been termed in a “high risk category” for the virus. Images that showed her wearing gloves to shake hands with members of the public yesterday prompted speculation the move was made because of coronavirus fears.

Speaking on Lorraine today, a royal reporter told ITV viewers: “We shouldn’t be surprised, the Queen as we know is savvy. It’s a sensible precaution for her to take, given the country’s situation with the virus.

“The only option would have been for her to cancel it and she clearly doesn’t want to do that.”

Of course, the Queen will have the health of her husband in mind. At 98, elderly Phillip is at risk, and men have been claimed to be more susceptible to the illness.

Who is most at risk from coronavirus?

The vast majority of cases in China have affected people aged between 50 and 79, at 87 percent.

The fatality rate is much high for those over 80, as 14.8 percent compared to the 2.3 percent of overall cases who have died.

Younger people appear to be far more resilient in China.

There is some suggestion the disease appears to affect men more. 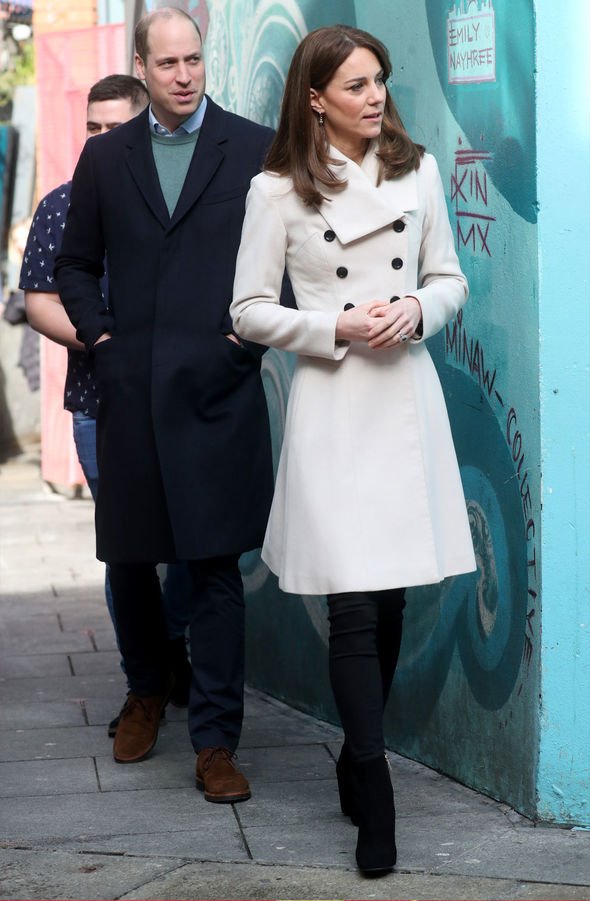 Kate and William have been in Ireland on a three-day trip, shaking hands without gloves.

Prince Charles, too, was without gloves at an event.

In his 70s, Charles is at less risk than the Queen, but slightly more than his children.

William was heard joking about the virus on his royal tour of Ireland yesterday, after he had a cough.

The Duke of Cambridge said: “I bet everyone’s like ‘I’ve got coronavirus, I’m dying’, and you’re like ‘no, you’ve just got a cough’.

“Does it seem quite dramatic about coronavirus at the moment? Is it being a little bit hyped up do you think in the media?

“By the way, the Duke and Duchess of Cambridge are spreading coronavirus!

“Sorry! We’re keeping an eye on that, so do tell us if we need to stop!” 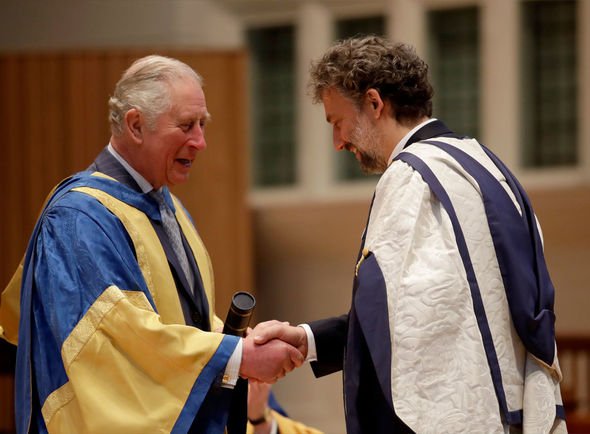 What steps is the British Royal Family taking amid the coronavirus outbreak?

While for Kate and William, and Charles, it appears to be business as usual currently, there are reports Prince Harry’s Invictus Games might be under threat.

A source told The Sun: “There is a huge amount of concern and a lot of attention is being paid to how Holland deals with the virus and whether it spreads. There is concern many will be forced to stay at home — particularly if the situation does develop into a pandemic.

“Organisers are also worried about the dangers in the current climate of putting so many disabled athletes together in one place from different countries for a week.

“It is a logistical nightmare and a real worry for the people planning it.”

The Swedish Royal Family have cancelled an event, a dinner at the palace on March 4, due to coronavirus virus.

A spokeswoman for the palace confirmed the news to Swedish newspaper Svensk Damtidning.

Head of Communication Margareta Thorgren said: “The decision was made today (March 2), just before we issued the press release.”

The invitations for Wednesday’s gala dinner was sent out six weeks ago with guests from all over the world invited.

Newport Folk and Jazz Festivals Plot Their Returns for July, But With Reduced Capacities

Betty White on what keeps her young as she approaches 99

US Capitol lockdown: What have lawmakers said about the incident?