VIRGIN Atlantic boss Richard Branson has come under fire after forcing thousands of staff to take eight weeks unpaid leave as a result of the coronavirus crisis. 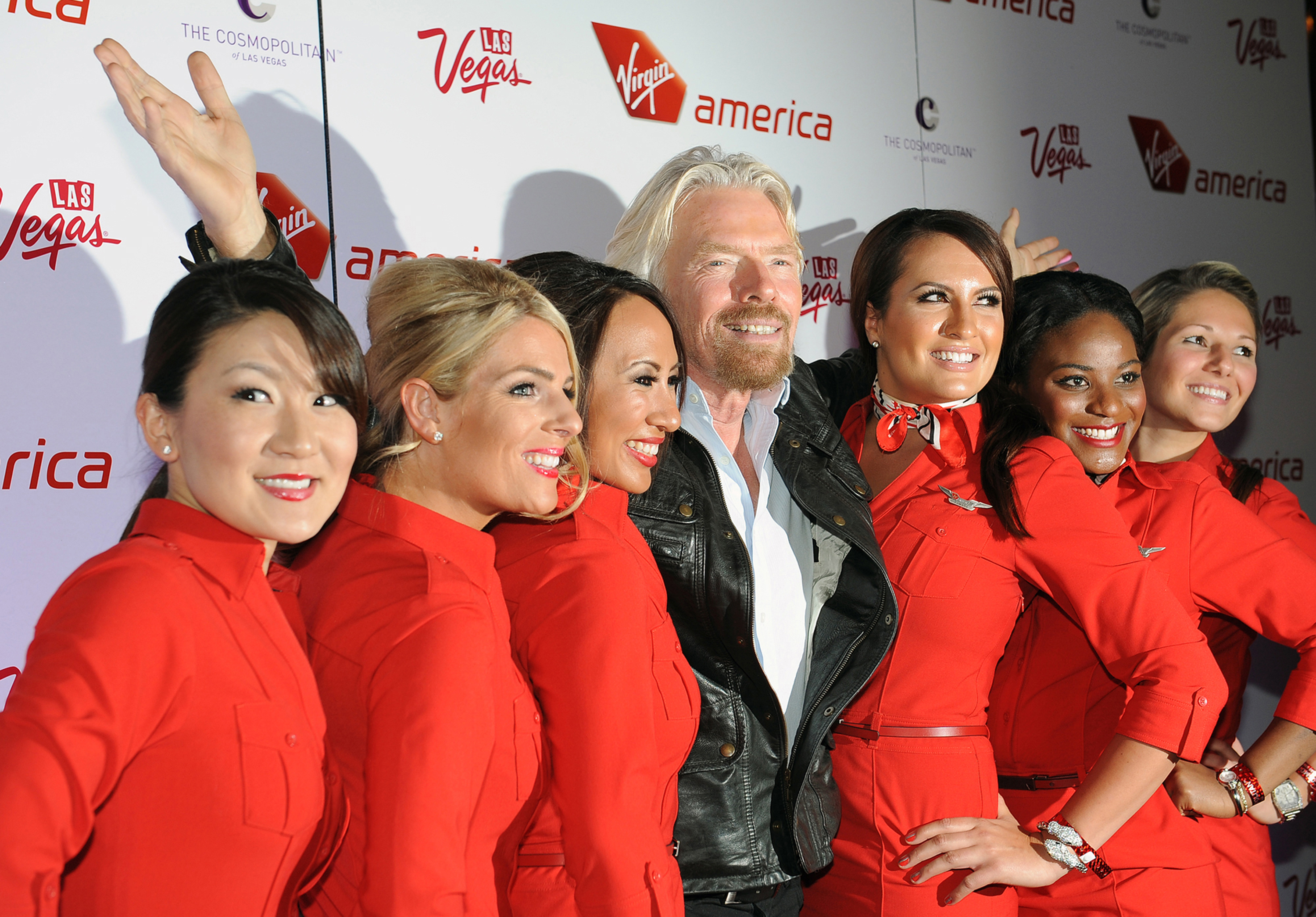 It will also scrap its London Heathrow to New York (Newark) route.

To avoid job losses, it says it will have to "drastically reduce costs", which will see staff asked to take eight weeks unpaid leave over the next three months, with the cost spread over six months' salary.

Annual pay rises have also been deferred until a review in January 2021, while staff will see the amount Virgin Atlantic pays into their pension slashed for a year.

Sick pay has been reduced from six months full pay to 12 weeks.

Tap to see where COVID-19 is near you

Virgin Atlantic will also offer staff the option of six to 12 months unpaid sabbaticals – although it says staff will retain their seniority when they come back and can continue to benefit from tax-only travel.

Voluntary redundancy is also on the table. The company employs around 10,000 people.

But the company's chairman Richard Branson, who owns private Necker Island in the British Virgin Islands, has been slammed for making staff take a pay cut.

Labour MP Angela Rayner tweeted: "Richard, flog your private island and pay your staff, we are in unprecedented times here.

"Now is the time your staff need support after making mountains of cash for the company."

Others have agreed on social media, with one person tweeting: "Couldn't he cancel his space fleet ego project?"

Someone else wrote: "He could probably afford to pay every one of them out of his personal account and not notice that any money had gone."

Another added: "The utter twattery of the man knows no bounds. I currently have Virgin TV but not for much longer."

Virgin Atlantic says chief executive Shai Weiss has extended his 20 per cent pay cut to the end of 2020, while its executive leadership team has taken a 15 per cent salary cut for the same period.

"Our industry needs emergency credit facilities to a value of £5billion to £7.5billion, to bolster confidence and to prevent credit card processors from withholding customer payments."

The Sun has contacted the Virgin Atlantic group too.

Airlines are struggling as a result of travel restrictions caused by the coronavirus pandemic, which has infected more than 170,000 people worldwide.

easyJet is grounding 100 of its 344 aircraft across Europe, with 15,000 staff members reported to be asked to take pay cuts and unpaid leave.

Meanwhile, British Airways says it's cancelling 75 per cent of its flights and adds that it would have to lay off staff in a "fight for survival".

Ryanair has also today warned it may be forced to ground all flights due to coronavirus.

This Mini $30 Snow Cone (Or Frozen Cocktail!) Maker on Amazon Will Bring Carnival Fun to Your Kitchen

Shark Tank: How Much Are The Judges Worth?

Fury at lockdown roadmap as 1,000 allowed at indoor events but only 30 at weddings from May 17