Following Rihanna’s PDA-packed date night with A$AP Rocky, eagle-eyed fans noticed that she had covered up one of her ankle tattoos: a tiny shark that matched ex-boyfriend Drake’s identical ink.

She sported strappy Tom Ford padlock sandals ($1,225) for the night out, revealing that the camo shark on her left ankle had been completely, well, camouflaged.

The 33-year-old “Love on the Brain” singer first showed off the shark in 2016, with famed tattoo artist Bang Bang sharing a snap of the ink on Instagram.

Drake, whose extensive body art collection ranges from an emoji tattoo to a portrait of Lil Wayne, got his matching shark tat on the inside of his arm. 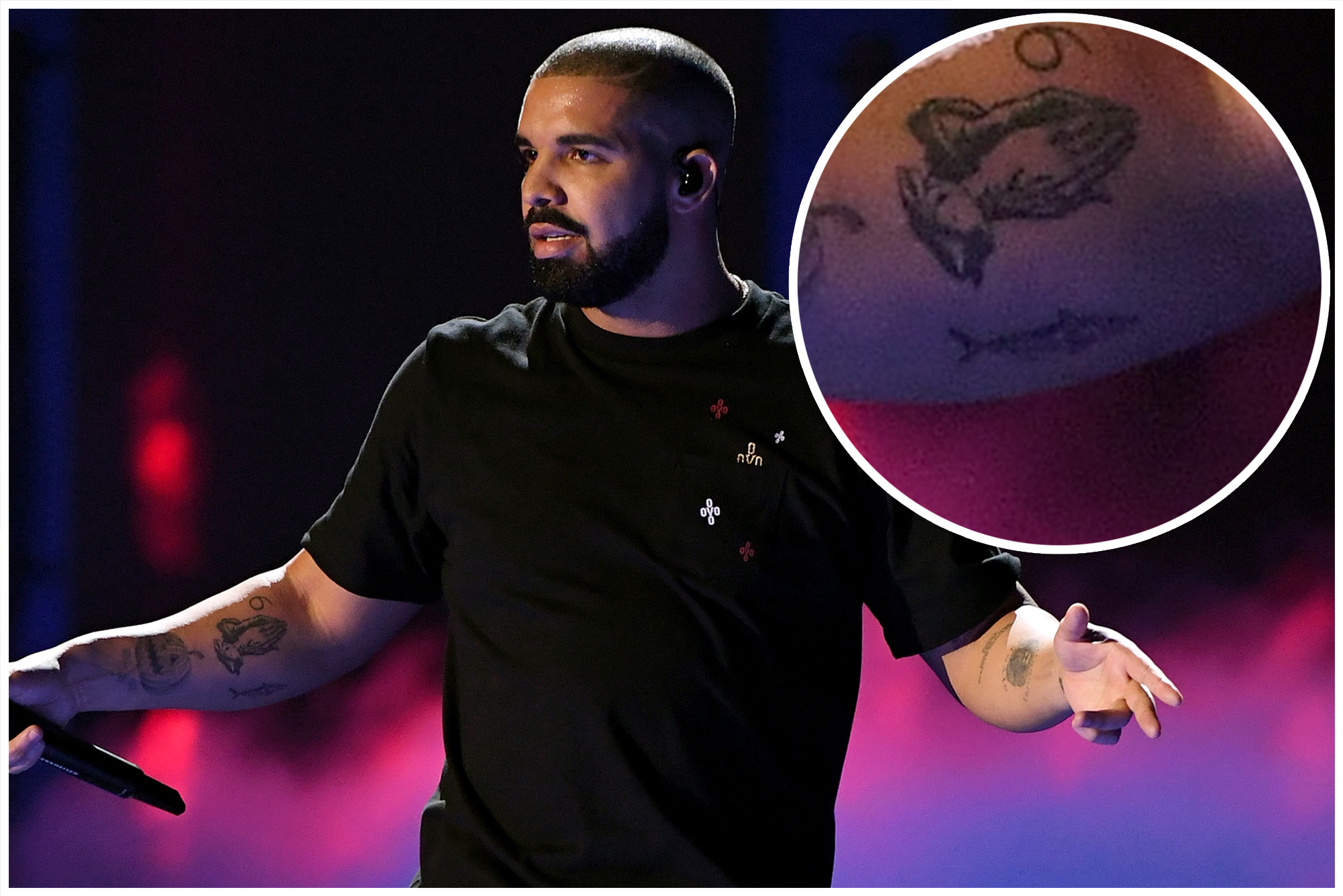 A source told E! in 2016 that the ink had “special significance” for the pair, as it referenced a Toronto aquarium date where he bought her a stuffed shark.

While the “Work” collaborators frequently sparked dating rumors during Rihanna’s 2016 “Anti” tour, their seemingly on-and-off relationship was only briefly public.

In a 2018 interview with Vogue, the Fenty founder confirmed that she and Drake no longer shared even a platonic relationship, saying, “We don’t have a friendship now, but we’re not enemies either. It is what it is.” 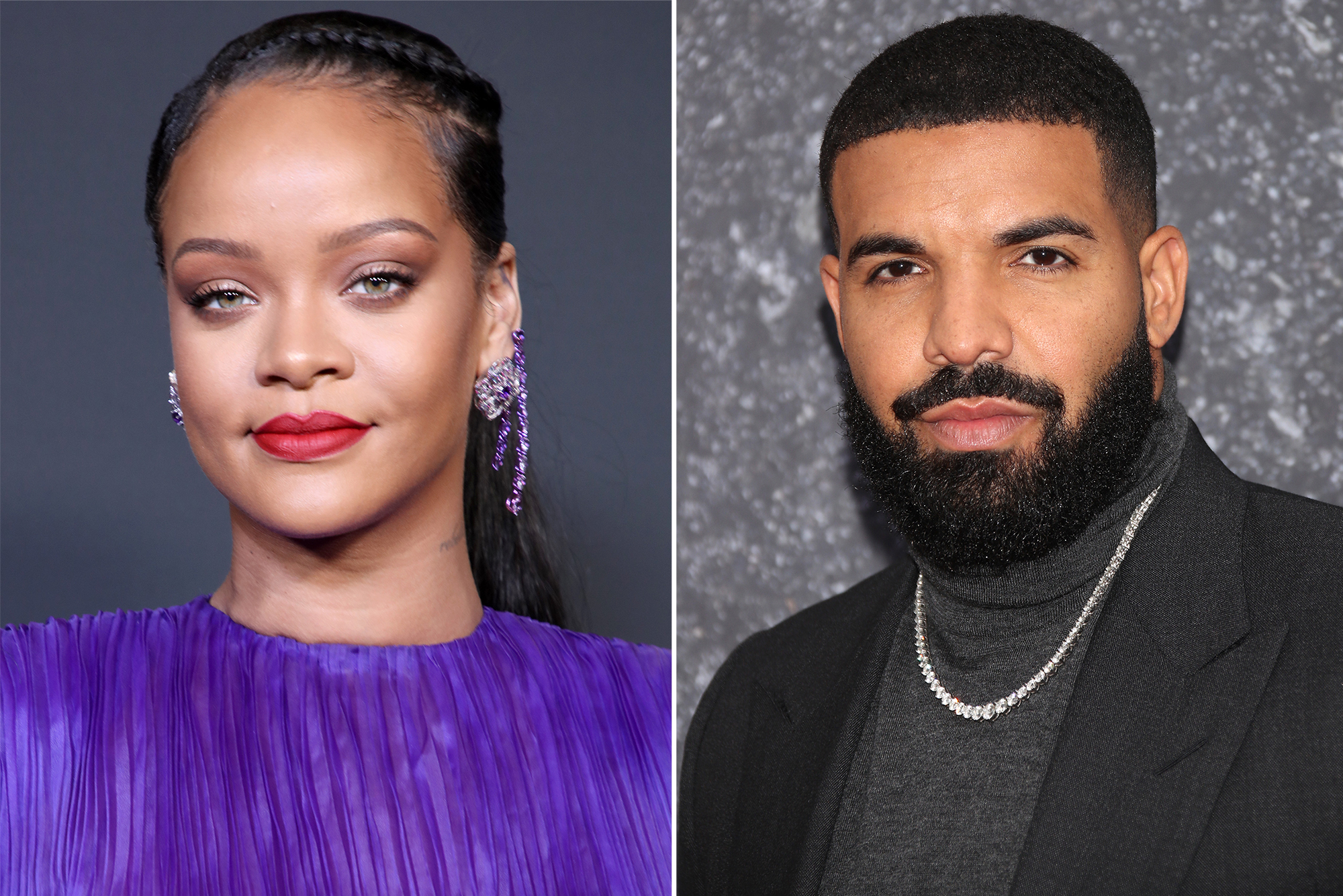 Some fans hoped the cover-up could inspire new music from the 34-year-old “God’s Plan” hitmaker, with one tweeting, “Rihanna covered her tattoo? New drake song is about to drop,” and another adding, “if rihanna covering her shark tattoo doesn’t get us sad drake back idk what will.” 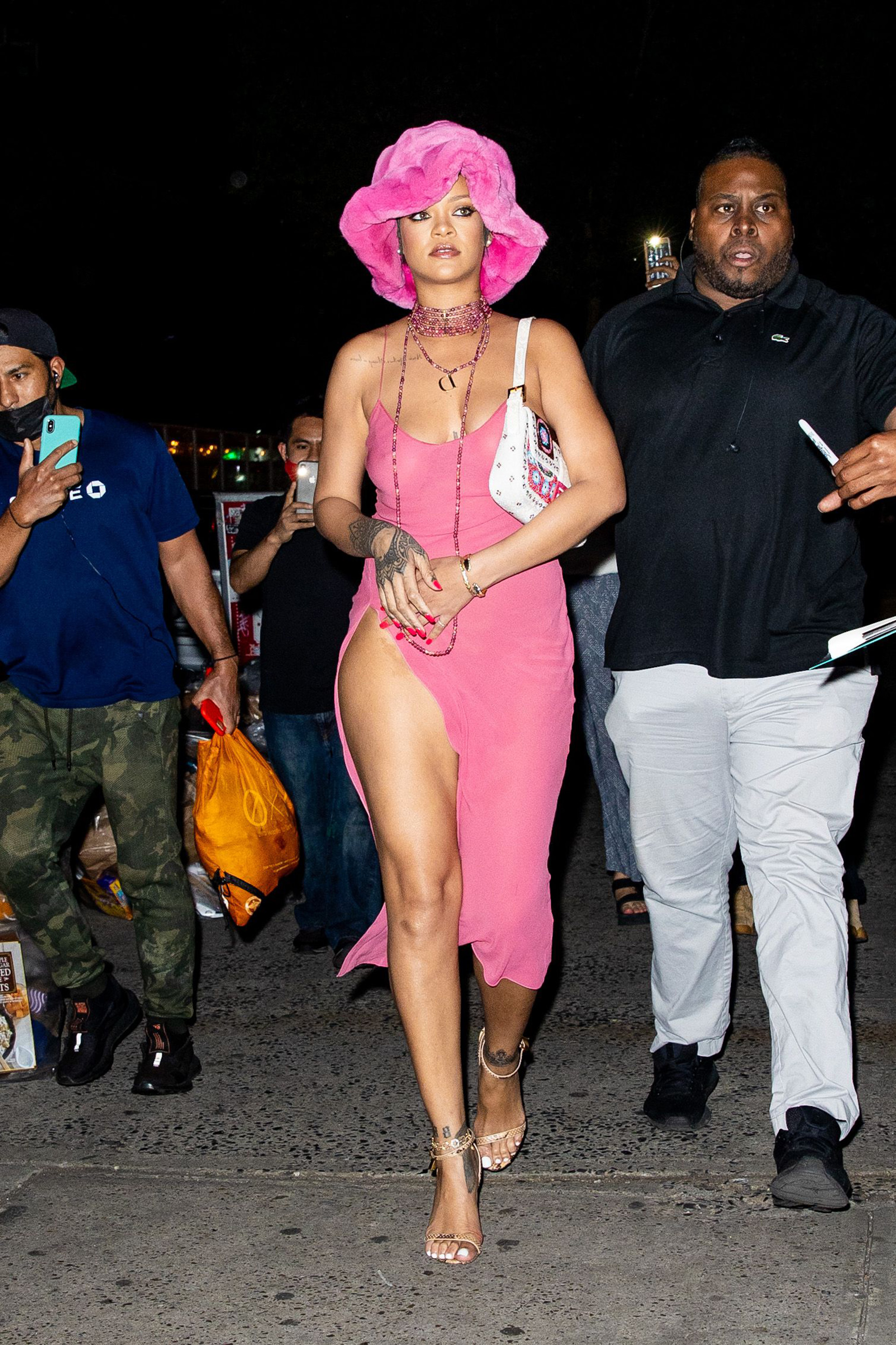 It’s clear Rihanna has moved on to other fish in the sea, as she was all smiles with boyfriend A$AP Rocky, 32, at Barcade on Wednesday.

The bad gal’s date-night look was head-turning from top to toe, as she paired her vintage Dior slip dress with a pink fluffy hat.

While it’s unclear when she started dating the “Praise the Lord” rapper, they went public in November 2020 and he called her “the one” in GQ’s June/July 2021 issue.

And while Rihanna’s already worn sandals designed by her new man, perhaps the pair will soon be sporting their own matching ink.

“My ex used astrology to justify our breakup”