Shaky (as everyone calls him) peddled his own brand of 50s-inspired rockabilly and took it to the very top of the charts. There were four Number Ones: This Ole House, Green Door, Oh Julie and Merry Christmas Everyone, the latter wheeled out every festive season, each time swelling our hero’s Post Office savings. And there was a string of Top 40 hits and top-selling albums. Now, a 19-disc anthology, Fire In The Blood, is to be released, augmenting his studio work with rare recordings and live treats, 266 tracks in all.

This will be complemented by the Singled Out collection on 3CD, 2LP and digital versions. “Putting it together,” says Shaky, “has felt a little like my whole life flashing before me.”

Impossible question but, from this huge body of work, which are his three favourite tracks?

“Marie Marie in 1980 because it opened up my career in Europe; This Ole House the following year because it was my first Number One; and Merry Christmas Everyone, top of the charts in 1985.”

He can’t remember a time when he didn’t want to be a singer. But breaking into the business was no pushover. Born Michael Barratt, the youngest of 13 children, he was raised in a three-bedroom house in Ely, a poor suburb of Cardiff, by his father, Jack, who worked in the building trade and his mother, May, the family’s beating heart.

As a lad, Shaky worked as an upholsterer – “I liked that because we could have the radio on all day” – and a milkman. In the evenings, he’d play in local groups with names like the Cossacks and the Denims. 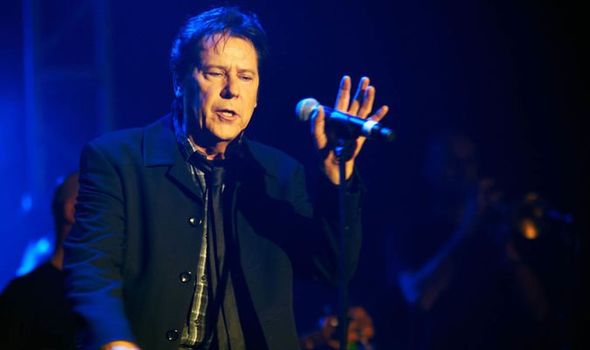 In time, a South Wales impresario spotted them and suggested they repackage themselves. Michael became Shakin’ after a schoolfriend, Steven Vanderwalker, whose nickname it was – and so Shakin’ Stevens and the Sunsets were born.

Five albums followed but the big break was proving elusive. Eventually, Shaky tried going solo but, not long afterwards, his new record label went bust. At 30 – he’s now 72 – his destiny seemed to be that of a jobbing rock ‘n’ roller, well down the bill.

And then at last the heavens aligned. Legendary record and TV producer Jack Good caught Shaky at a London gig and invited him to audition for the role of the “middle” Elvis in a West End musical based on Presley’s life.

Tim Whitnall played him as a young man and a trouser-splitting PJ Proby impersonated the King during the final Las Vegas years. The show, scheduled to run for six months, lasted a full two years.

Shaky was signed by CBS Records and never looked back. “After 17 years,” he says ruefully, “I was an overnight success.”

But he never forgot his roots. “To this day, I don’t know how our mum managed to put enough food on the table. My older brothers would scour the railway tracks for lumps of fallen coal to keep us warm and we’d sleep, top to tail, three to a bed.

“So we were seriously poor in every way except for one. We were rich in love. Mum was absolutely tremendous, a wonderful woman, one in a million.”

“I’ll never forget the time when the family took her to Bristol Hippodrome where I was appearing. At one point, “between songs, I told the Audience there was a very special lady here tonight and then asked for a spotlight to be shone on her.

“As the audience started clapping, she rose to her feet and gave a regal wave as if to the born manor born. There wasn’t a dry eye in the house, truly a touching moment.”

Aged 19, Shaky had married his girlfriend Carole and they went on to have three children. After 42 years together, they divorced in 2009. 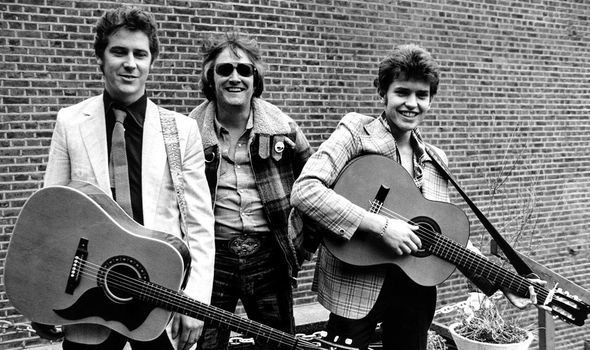 Ask him how many grandchildren he has “And he says, “I’ve lost count, to be honest. My kids have each got two or three, something like that.”

He’s much more forth- coming about the woman who has shared his life during the Noughties. He was first introduced to Sue Davies, 70, when she was head of contracts and personnel at London’s Capital Radio. In time, she became his manager and then his partner.

He has every reason to be grateful to her. “Put simply,” he says, “Sue saved my life.”

And nor is he exaggerating. In 2010, he’d been under pressure recording a new album.

Back home in Marlow, Buckinghamshire, he was lifting some heavy bags in the garden. “I suddenly felt my heart racing. I thought it was heartburn.”

But lying in bed that night, Sue suddenly heard what she describes as “a strange gurgling noise coming from Shaky’s throat”.

She looked across at him. “His eyes had rolled back in his head.”

Frantically grabbing her mobile, she dialled 999 and was told by the operator that she must start hitting his chest. 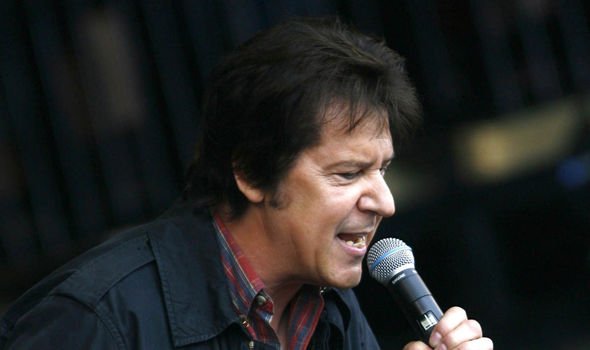 “Not once or twice but 600 times if necessary until help arrived.” She did as she was told using all her force.

“I could hear the sound of bones cracking,” she recalls. “I said I thought I’d broken a few of his ribs. But I was told that was fine: it meant I was doing it properly.”

The ambulance came quickly and Shaky was driven at speed to hospital in High Wycombe.

In time, a consultant suggested he should be moved to a London hospital.

“But I saw a nurse standing behind him shaking her head left to right. He wouldn’t survive the journey, in her opinion.” The next 24 hours were crucial. “Shaky had suffered cardiac arrest as a result of thickening of the heart muscle,” Sue says. “It meant the heart stops pumping blood.”

If circulation isn’t restored, she was told, the brain and the kidneys quickly become irreversibly damaged.

Doctors placed ice under his arms and in his groin to cool his body to 32C, before slowly bringing it back to the normal body temperature of about 37C.

By cooling the body, its need for oxygen is reduced because the cells are working more slowly. That way, vital organs are protected and it buys time.

After a few days, he was transferred to the world-famous Harefield Hospital and fitted with a combination pacemaker and defibrillator. 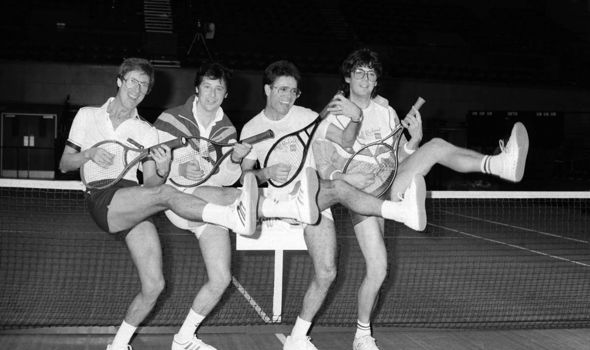 “I don’t drink, I don’t smoke and I’m not overweight. And we love going out for long walks.”

Retirement? “Wouldn’t hear of it. I’ve been doing this since I left school. It’s in my blood. Anyway, I’ve got a lot more to give.”

Old rockers, it seems, like to carry on shakin’.

Fire In The Blood and Singled Out are released on Friday

30,000 schoolchildren have descended on Bristol to hear Greta Thunberg speak