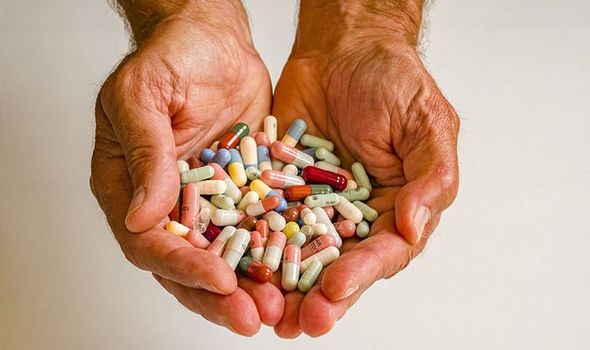 In Nice’s first guidance for treating people with the condition, it says there is no evidence that many of the pills “make a difference”. Some do more harm than good, it added. Instead, group exercise classes, counselling, antidepressants and acupuncture should be considered, it said. Prescriptions for strong pain drugs have rocketed in the last decade, sparking fears that Britain is becoming a nation of pill poppers. Public Health England last year revealed one in four adults – more than 11 million people – had been prescribed antidepressants, opioids, gabapentinoids, benzodiazepines or z-drugs in the previous year.

Half of people using strong painkillers, antidepressants or sleeping tablets had been on them for at least 12 months by the end of March 2018.

The National Institute for Health and Care Excellence said that in its new draft guidelines that there is little or no evidence of benefit for such patients over the age of 16, and that some commonly used drugs could cause addiction.

Other medicines that it said should not be used include some anti-epileptic drugs, local anaesthetics, ketamine, corticosteroids and antipsychotics.

The guidance was welcomed by Eytan Alexander, the managing director of the drug addiction firm Ukat.

He said: “Finally, it is written in black and white the dangers and addictive nature that prescribing opioids and other ‘pain relief’ drugs can have on patients.

“Unfortunately, the general consensus for a long time has been that this isn’t a real addiction, but trust us, it is. Prescription drug addiction is as real as heroin addiction but, in this case, the addict gets their drugs from their GP rather than a dealer.

“We’re pleased to hear that today the advice is this should no longer be an option.”

Nice recommends acupuncture or dry needling “within a traditional Chinese or Western acupuncture system” as well as access to group exercise programmes. 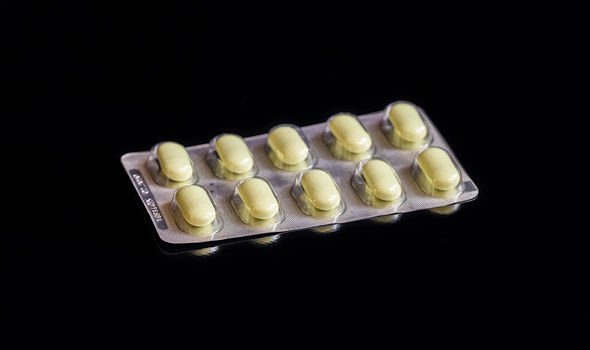 It said studies show some antidepressants can also improve “quality of life, pain and psychological distress”.

Chronic pain of all types is thought to affect between a third and a half of the UK population.

Chronic primary pain, where the recurring pain is considered a condition in itself, can be widespread or affect specific parts of the body.

Separate guidelines exist for patients with pain caused by specific conditions such as arthritis.

Professor Martin Marshall, the chairman of the Royal College of GPs, said family doctors were well aware that some pain medication came with risks including addiction.

He added: “Most patients in pain do not want to take medication long-term, and GPs do not want this either, but sometimes medication has been the only thing that brings relief.

“These new guidelines, which focus on alternative therapies, have the potential to be beneficial but patients will need to be guaranteed appropriate access to them.”

The guidelines are open to consultation until August 14 and may change.

Professor Marshall warned: “Patients should not stop taking medication that has been prescribed without seeking medical advice.”

Nick Kosky, the chairman of the guideline committee, said: “Understandably, people with chronic pain expect a clear diagnosis and effective treatment. But its complexity and the fact GPs and specialists alike find it very challenging to manage means this is often not possible.

“This mismatch between patient expectations and treatment outcomes can affect the relationship between healthcare professionals and patients, a possible consequence of which is the prescribing of ineffective but harmful drugs.”

Paul Chrisp, the director of Nice’s Centre for Guidelines, said: “The draft acknowledges the need for further research across the range of possible treatment options – reflecting both the lack of evidence in this area and the need to provide further choice for patients.”

Readiness to pop pills could be making us ill – EXPRESS COMMENT

In the past, we’ve been too keen to down painkillers.

That’s the message from the UK’s National Institute for Health and Care Excellence (Nice), which is counselling caution against common painkillers such as paracetamol, ibuprofen, aspirin and opioids.

Not only are they over-prescribed, but they can lead to addiction and may not even help with pain itself.

Along with the raised concerns about antibiotics, we should take heed.

The use of opioids in the US has led to appalling problems of addiction, creating more problems than they have solved.

Doctors should remain vigilant to this easy fix, and patients must understand that they may not necessarily leave GP surgeries with a prescription for pills, as a key problem lies in that very expectation itself.

No one wishes patients to suffer with chronic pain.

But all possible factors including depression need to be discounted first, and measures such as exercise and therapy should be tried before routinely reaching for the blister pack.

Brandy to Perform at the 2020 Billboard Music Awards

I made French toast using 3 celebrity chefs' signature recipes, and the best one cost over $40 to make

The Mandalorian – cast, how to watch and when is episode 3 out? – The Sun