PAUL O’CONNELL got an offer he could not refuse when he was asked to join Ireland’s backroom team.

O’Connell suggested he was done with coaching in May 2019 when he quit Stade Francais after just a year with the club. 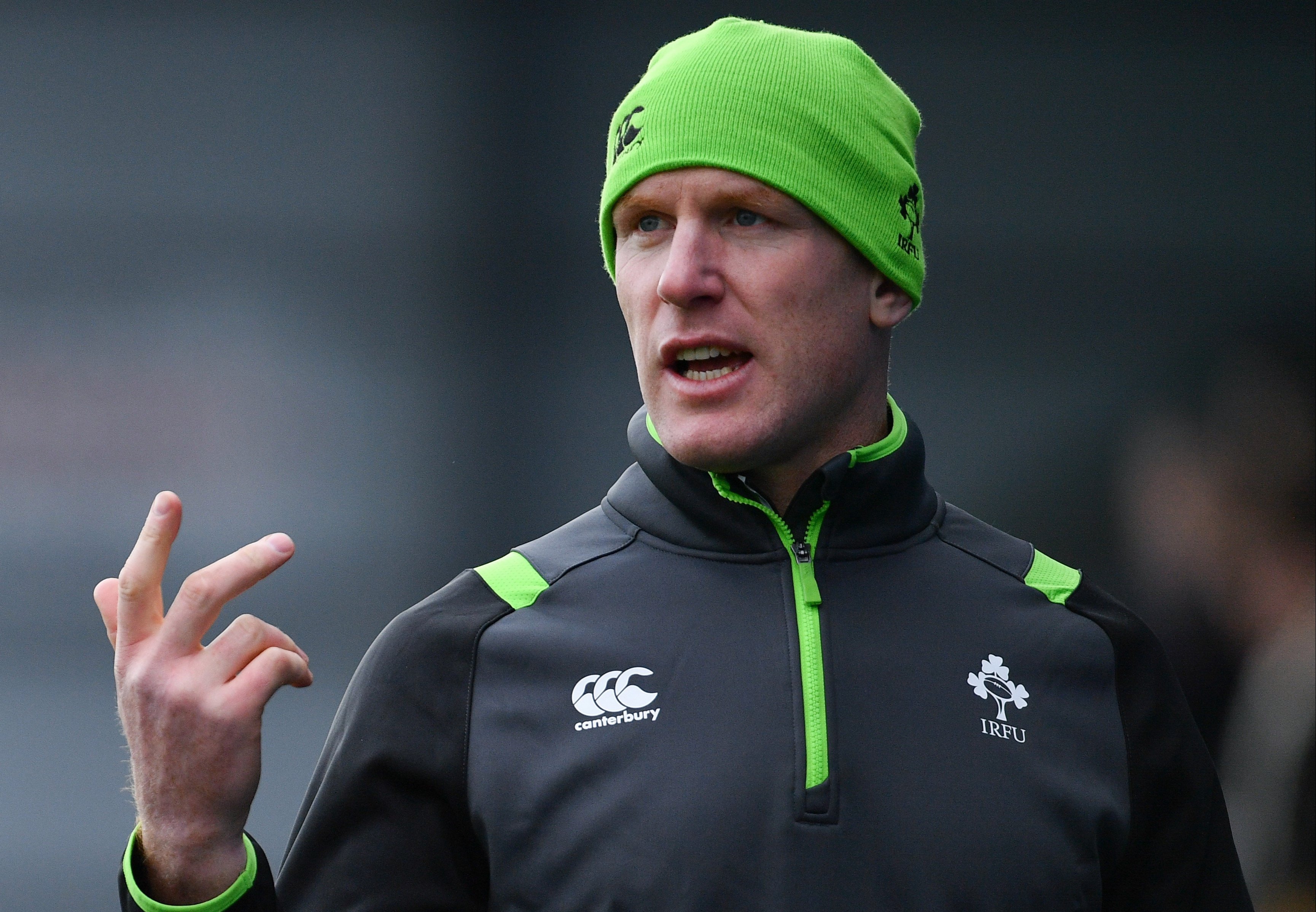 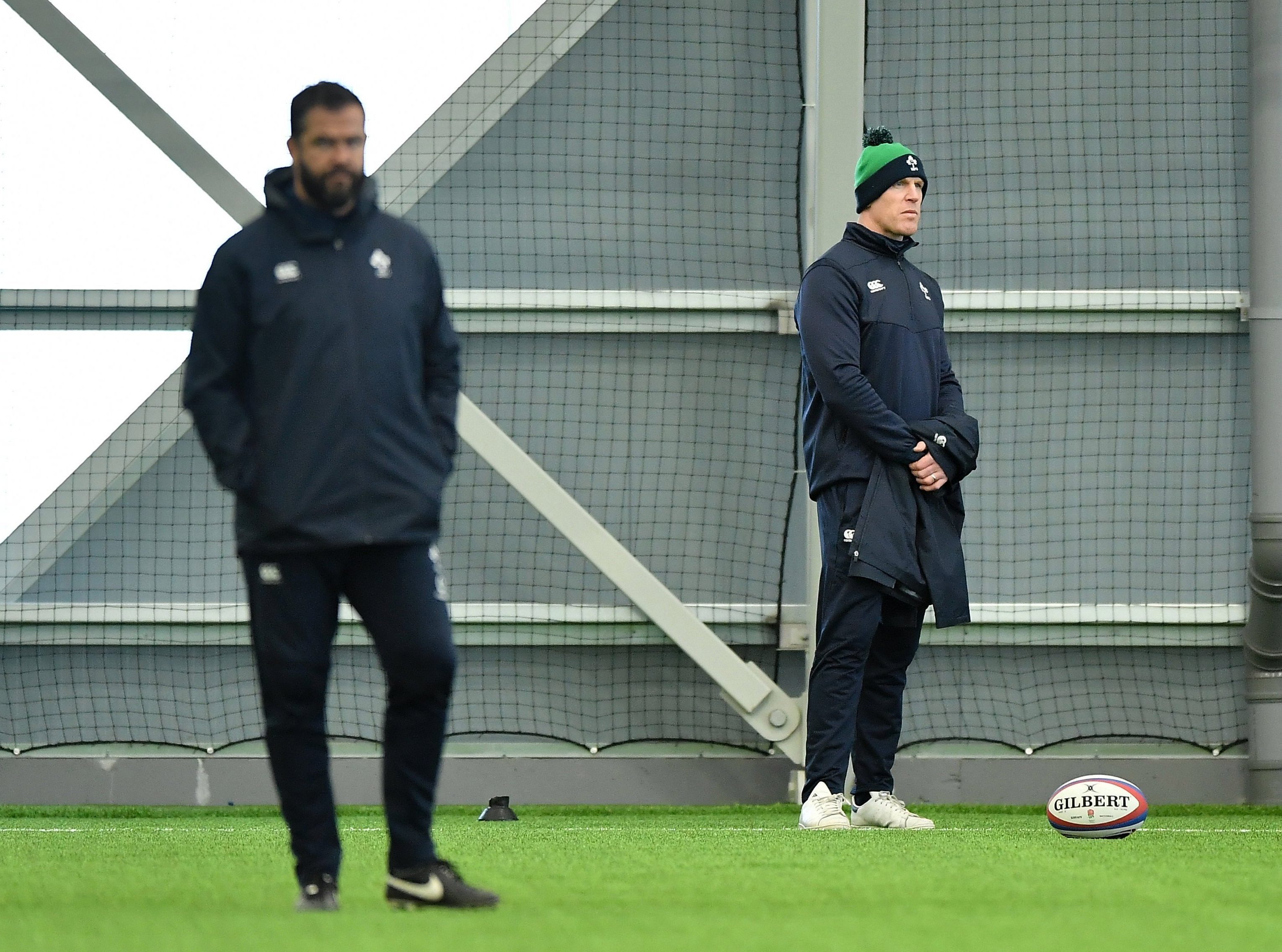 But the former Munster, Ireland and Lions second row is back in work after agreeing to become forwards coach for Andy Farrell with Simon Easterby switching to defence coach.

He accepted not only because it suited family-wise but with the words of a former Munster coach ringing in his ears.

Explaining his about-turn, O’Connell said: “I suppose the opportunity was great. My family don’t have to move anywhere.

“I would have spoken to one or two other clubs but we gave Paris a crack then moved back to Limerick and the kids are very happy in their schools where they live.

“I didn’t really want to be moving them again so this opportunity to work with these guys but at the same time live at home was a great one.

“I think there are certain jobs in club coaching which are probably incredible jobs but they are pretty relentless when you’ve a young family.

“The guys that are in those jobs — there are some young guys — but there are some older guys as well where a lot of the hard work is done with their kids.

“That was one of the big challenges of Paris for us. It was incredibly enjoyable but you’ve a game on Saturday, you’re gone, you’re upstairs in an office for six or seven hours on Sunday.

“And then you’re leaving the house on a Monday morning at five o’clock.

“So when you’ve young kids, that’s a challenge. International coaching isn’t quite as many games.

“I obviously worked with Simon towards the end of my career. I really enjoyed working with him. We had a great working relationship.

“I remember Alan Gaffney saying when he came to Munster he didn’t want to die wondering.

COULD NOT TURN IT DOWN

“If Andy hadn’t picked up the phone to me I probably would have moved on happily.

“But when he did I felt it was something that I would have regretted refusing, even though it meant I had to get the skates under me and start preparing very quickly.”

The 41-year-old does not believe players will be overawed by his presence in camp, despite his standing in the game.

He said: “They probably say nice things in the media because they have to.

“Andy picks the team but we’re involved in selecting Irish players to wear an Irish jersey and that’s a pretty big responsibility for me.”

Farrell’s plans for Sunday’s Six Nations opener with Wales have been dealt a blow with Caelan Doris returning to Leinster suffering from concussion symptoms and Connacht’s Quinn Roux ruled out with a neck problem.

UK Covid deaths more than halve in a fortnight as 23 fatalities and 2,472 cases recorded in last 24 hours

'Survivor': 1 Player Smuggled a Forbidden Item In With a Pair of Earrings