WORRIED Ronnie O’Sullivan has pulled out of the Championship League because he doesn’t want to stay in a Covid-19 bubble.

The reigning world champion was supposed to play on Monday in Group 32 in Milton Keynes against Ukrainian teenager Iulian Boiko. 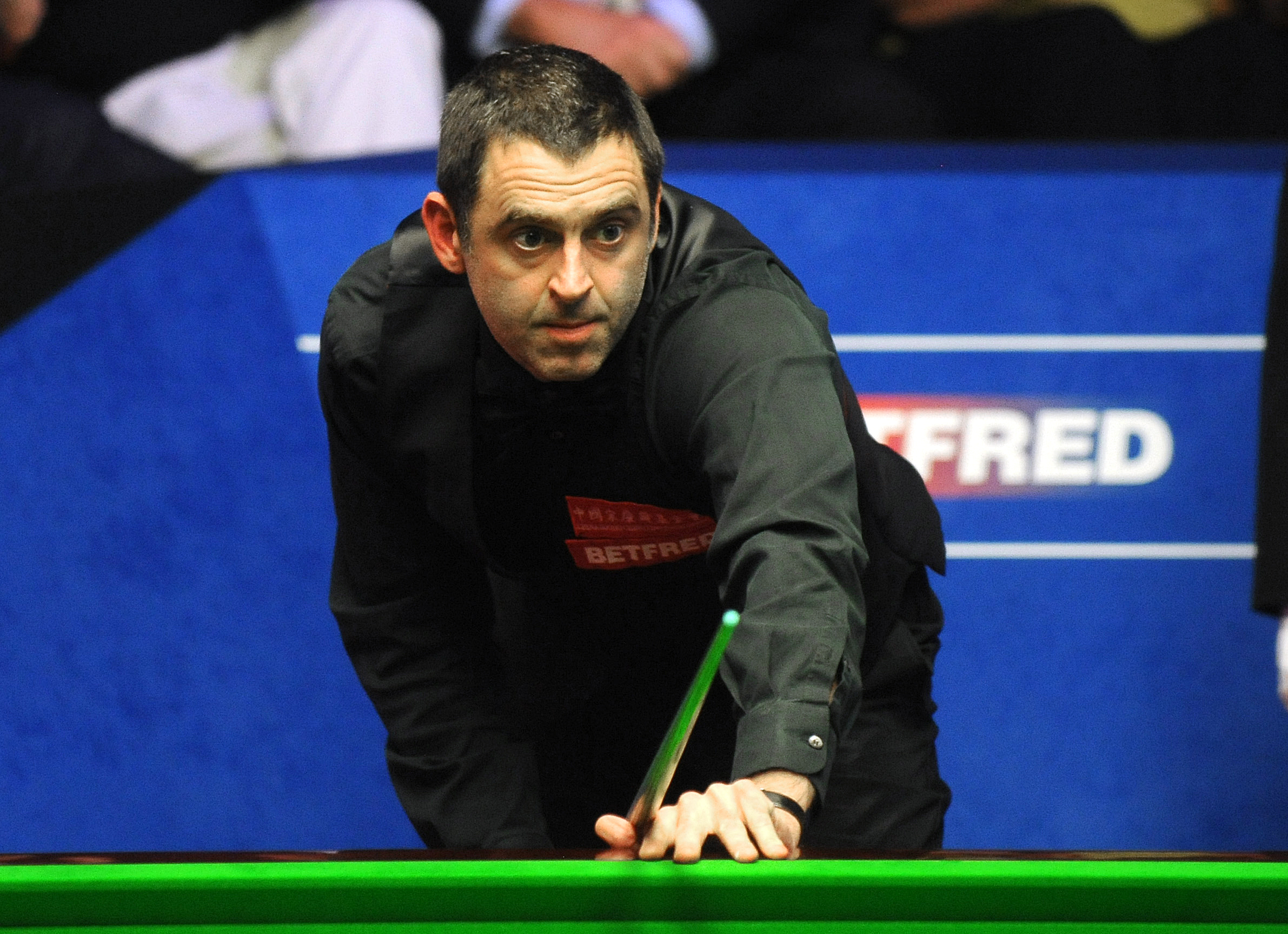 SunSport understands the Rocket is not happy undergoing another rigorous coronavirus test.

And the 44-year-old is not prepared to stay overnight at the Marshall Arena, a few months after describing the behind-closed-doors snooker like being in “prison”.

Stars are tested between 11am and 12pm the day before their match and must self-isolate in a hotel room until results come through about 8pm.

O’Sullivan will now be replaced by John Astley.

A Matchroom Multi Sport spokesperson said: “Ronnie O’Sullivan has informed us that he wishes to withdraw from Championship League Snooker as he does not wish to enter the event bubble.”

The Welshman, 32, was supposed to play on Saturday in Group 24.

However late on Friday night it was confirmed he had tested positive for coronavirus and was hastily withdrawn from the event.

It is understood he had no direct contact with any other personnel while awaiting his results.

This follows his positive test provided before the European Masters in Milton Keynes on September 22.

It means Wells, who is asymptomatic, will have earned NO money from the opening two events of the new season.

China’s Lei Peifan, who has tested negative for the killer bug, opted to leave the event bubble, meaning just three players were left in Group 24.

Emily Frazer, managing director of Matchroom Multi Sport, said: “Daniel has been in isolation since testing and has left the bubble immediately following his result.

“Thoughts are with Dan who must be very frustrated right now but we only hope he is okay and gets back home safely.”

'I'm struggling to hold on to hope': What it's like living with long Covid

Templegate's Sha Tin Tips: Your best bets for Sunday in Hong Kong as the action continues behind closed doors

Much of Europe tightens anti-pandemic rules as virus surges