Solar flares, which are sudden flashes of brightness on the Sun, are linked to disturbances in the Earth’s magnetic field. These so-called geomagnetic storms can, in turn, disrupt communications, interrupt satellite operations and even cause minor tech blackouts. But a team of scientists in Japan has developed a promising new model that could help better predict when these flares are about to happen.

The model is based on 10 years worth of data collected by NASA’s Solar Dynamics Observatory (SDO).

Developed at the Institute for Space-Earth Environmental Research at Japan’s Nagoya University, the model has successfully predicted seven big flares in the last solar cycle, out of a set of nine.

In many cases, solar flares are accompanied by coronal mass ejections (CMEs) or jets of plasma ejected from the Sun’s corona. 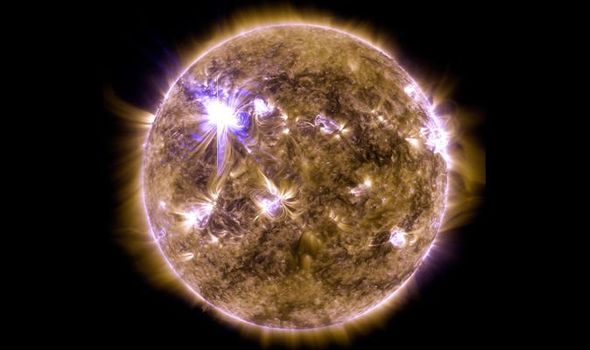 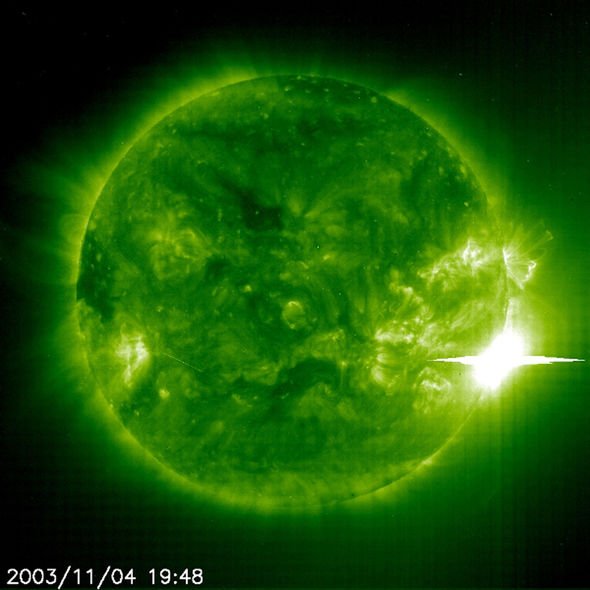 But the mechanisms that drive these solar flares are still unknown, making attempts to forecast them troublesome.

When a solar flare and associated CME erupted in Earth’s direction on March 31, 1989, power down went across Quebec, Canada, as well as parts of northeastern US.

An estimated six million people were cut off from electricity for up to nine hours.

And 130 years earlier, on August 28, 1859, the largest known solar storm caused telegraph systems across Europe and North America to fail.

It’s similar to an avalanche. Avalanches start with a small crack

The so-called Carrington event caused auroras, typically reserved to the arctic circle, to be seen in many parts of the globe.

Another Carrington-class solar flare and CME were observed in 2012 but narrowly missed the planet.

In a world that is increasingly becoming dependant on access to electricity, communications and information technology, another such event could be catastrophic.

The Japanese team has developed a method that identifies which regions of the Sun are most likely to produce large flares in the next 20 hours. 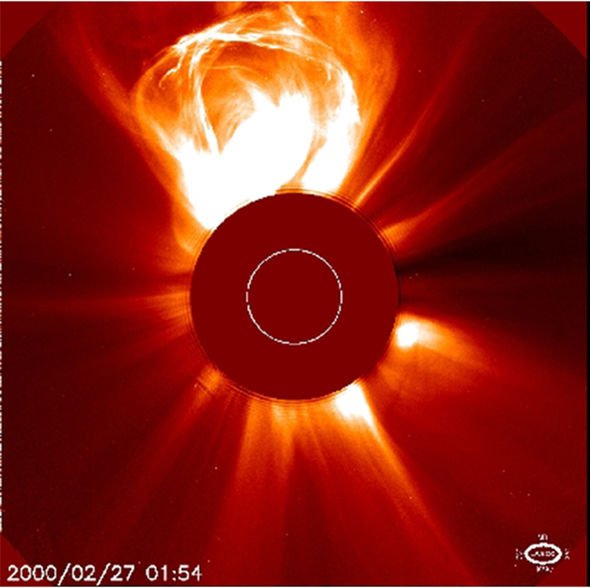 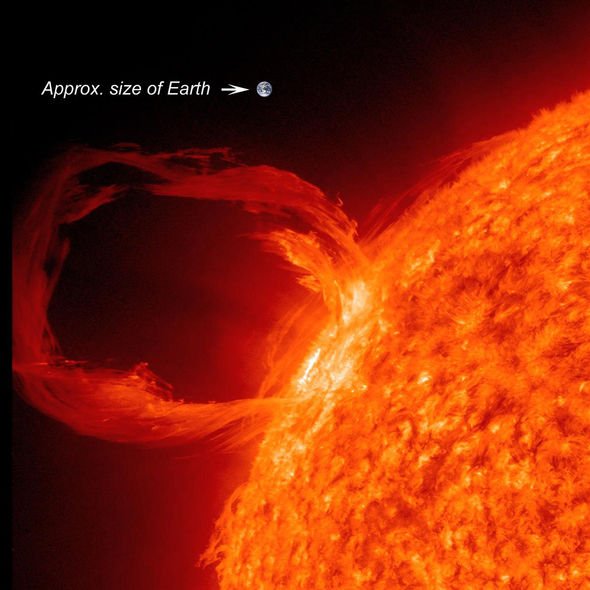 They wrote in their study: “The method also provides the exact location where each flare will begin and limits on how powerful it will be.”

The findings were published on July 30 in the journal Science.

Before a large solar flare erupts, its energy is contained in twisting magnetic fields that form unstable arches over active regions.

If enough twisting occurs, two arches can form a one big arch resembling a rounded M.

This double-humped arch can, in turn, release a great amount of energy in the form of a flare.

Kanya Kusano, who led the study, said: “It’s similar to an avalanche. Avalanches start with a small crack.

“If the crack is up high on a steep slope, a bigger crash is possible.”

“Accurate precursors such as this that can anticipate significant solar flares show the progress we have made towards predicting these solar storms that can affect everyone.”

Inside Stanley Tucci's Hectic Quarantine With 6 Kids: Homeschooling and More

Bachelorette 2020 spoilers: Clare Crawley ‘has been picked as next Bachelorette with announcement coming Monday on GMA’ – The Sun