OLE SOLSKJAER returns to the scene of the lowest point of his managerial career insisting – ‘this United team won’t let me down like that one'.

It was at Goodison Park last April that Manchester United turned in their most pathetic performance of the post-Sir Alex Ferguson era, going down 4-0. 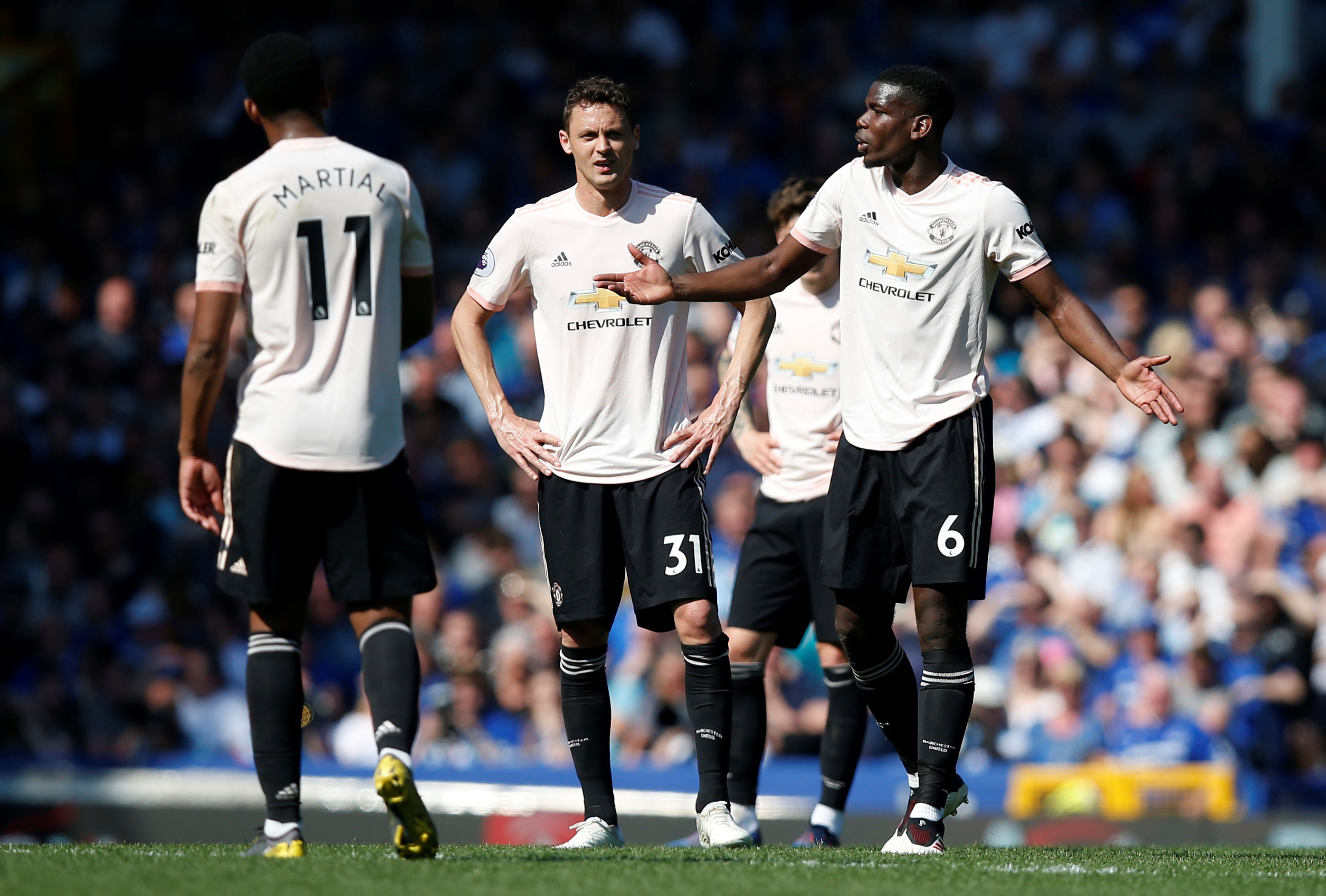 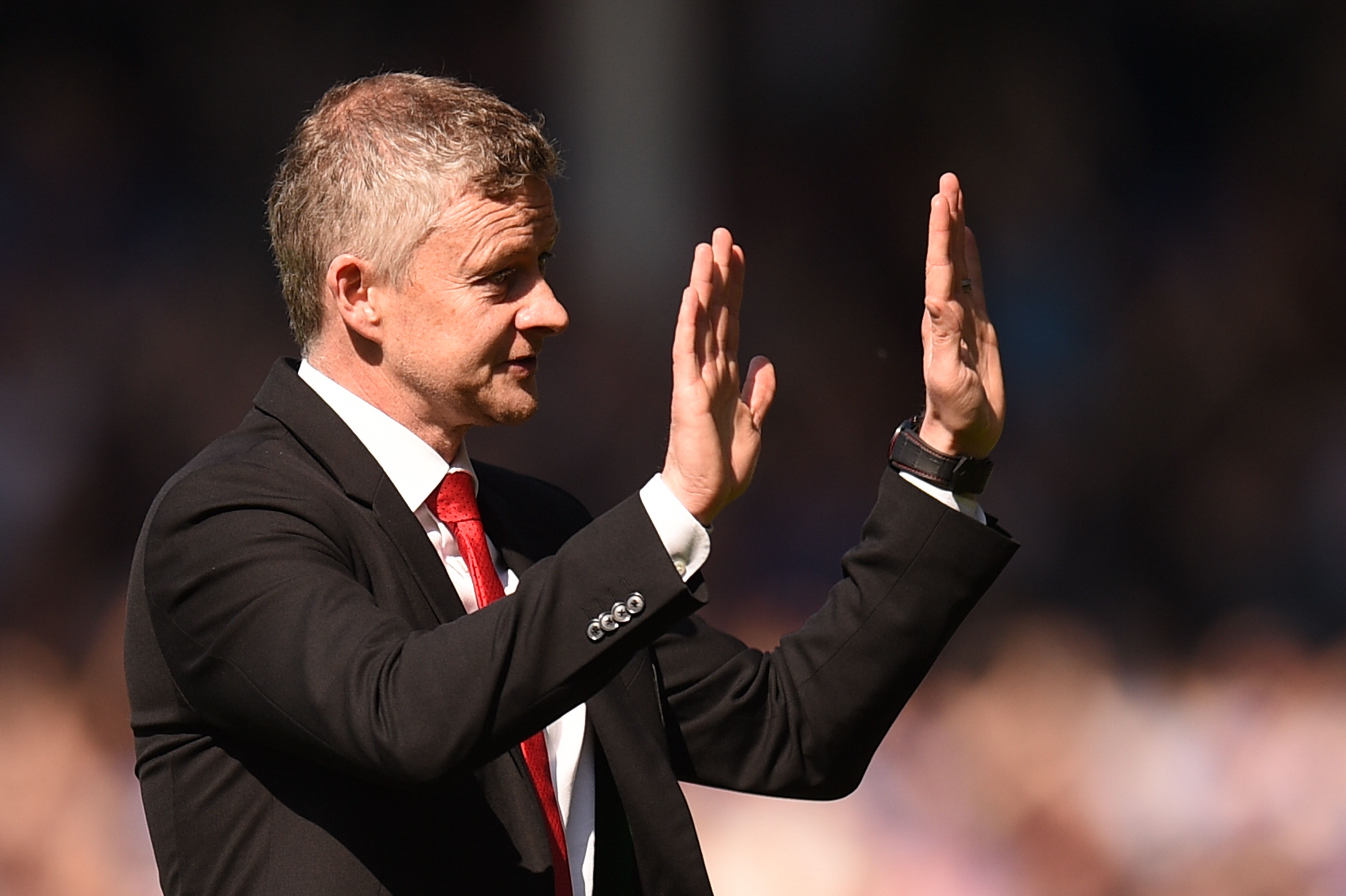 Solskjaer did not name names, but on a day that Paul Pogba and Romelu Lukaku turned in wretched displays, the boss said he gave up on some players.

Solskjaer said: “That was the day, the lowest. I knew probably before then but one or two had their last chance, more or less, but we had to get to the summer first.

Man ‘stoned to death’ on grounds of historic UK castle

What It Means When Different Parts Of Your Body Itch