The US Space Force is now operating their first new offensive weapon system, dubbed the Counter Communications System Block 10.2 (CCS B10.2). CCS B10.2 is an upgraded version of a ground-based satellite communications jamming system.

The cutting-edge space tech has reportedly achieved initial operating capability (IOC) and is ready to be used in space combat.

CCS B10.2 represents the end of the traditional way of development

Space and Missile Systems Center’s (SMC) Special Programs directorate tested the system over the past year.

And following successful tests, the weapon was given to the Fourth Space Control Squadron at Peterson Air Force Base.

Since January, the Air National Guard members, including some civilian employees of L3Harris, worked with active-duty counterparts at SMC and the 721st Operations Group to test and deliver the warfare system. 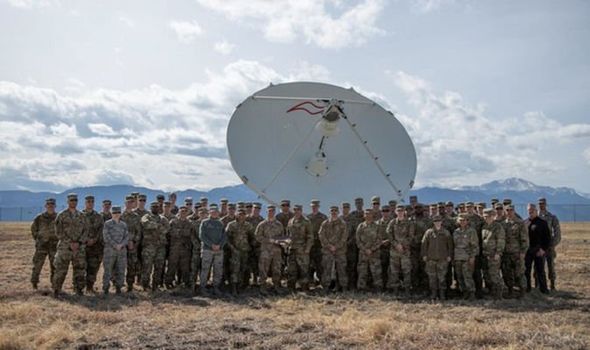 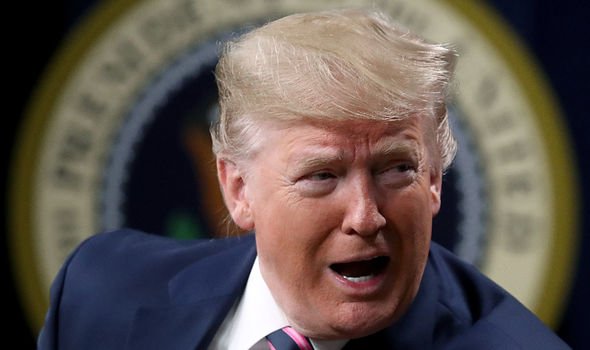 Initially introduced in 2004, the CCS is a transportable space electronic warfare system.

This is capable blocking vital enemy satellite communications developed in partnership with L3Harris.

“Future upgrades and enhancements will make use of SMC’s Agile DevSecOps (development, security and operations) approach adapting to the evolving battlefield while delivering capabilities to the warfighter faster and better than our opponents.” 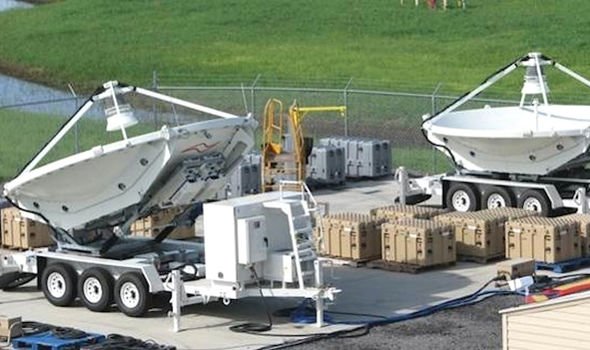 The CCS weapon system is used by Air National Guard units in California, Colorado and Florida.

“Achieving IOC for this upgrade puts the ‘force’ in space force and is critical to space as a warfighting domain.”

SMC and its partner L3Harris made use of new techniques, frequency bands and technology upgrades into CCS B10.2. 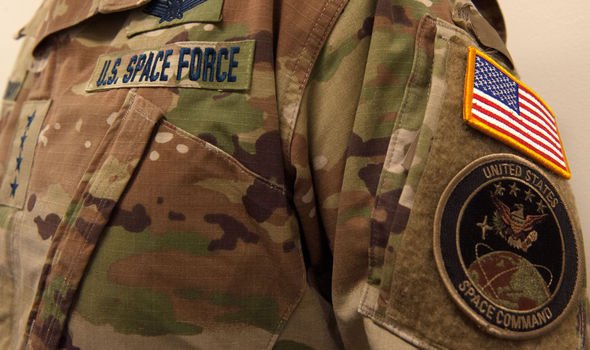 What is Space Force?

Space Force is a separate military branch in the United States President Donald Trump administration put into place in December 2019.

This was following a series of announcements the President made beginning in early 2018.

The armed services branch is meant to protect U.S. interests in space, discourage others (particularly China and Russia) from aggression and to conduct timely space operations as required, military officials have said.

During a hearing last week, members of the House of Representatives’ Committee on Armed Services asked Space Force commander General John Raymond about matters such as launches, reserve forces and future work.

In response, Raymond said he’s building out the Space Force’s capabilities and its workforce, bringing in other people to support him.

Parkinson’s disease symptoms: The early warning sign on your face

Chloe x Halle’s Album Delayed By One Week Amid Protests