The 2010 World Cup winners crashed out in Qatar after losing to Morocco on penalties, with Enrique leaving his post on Thursday at the end of his contract. 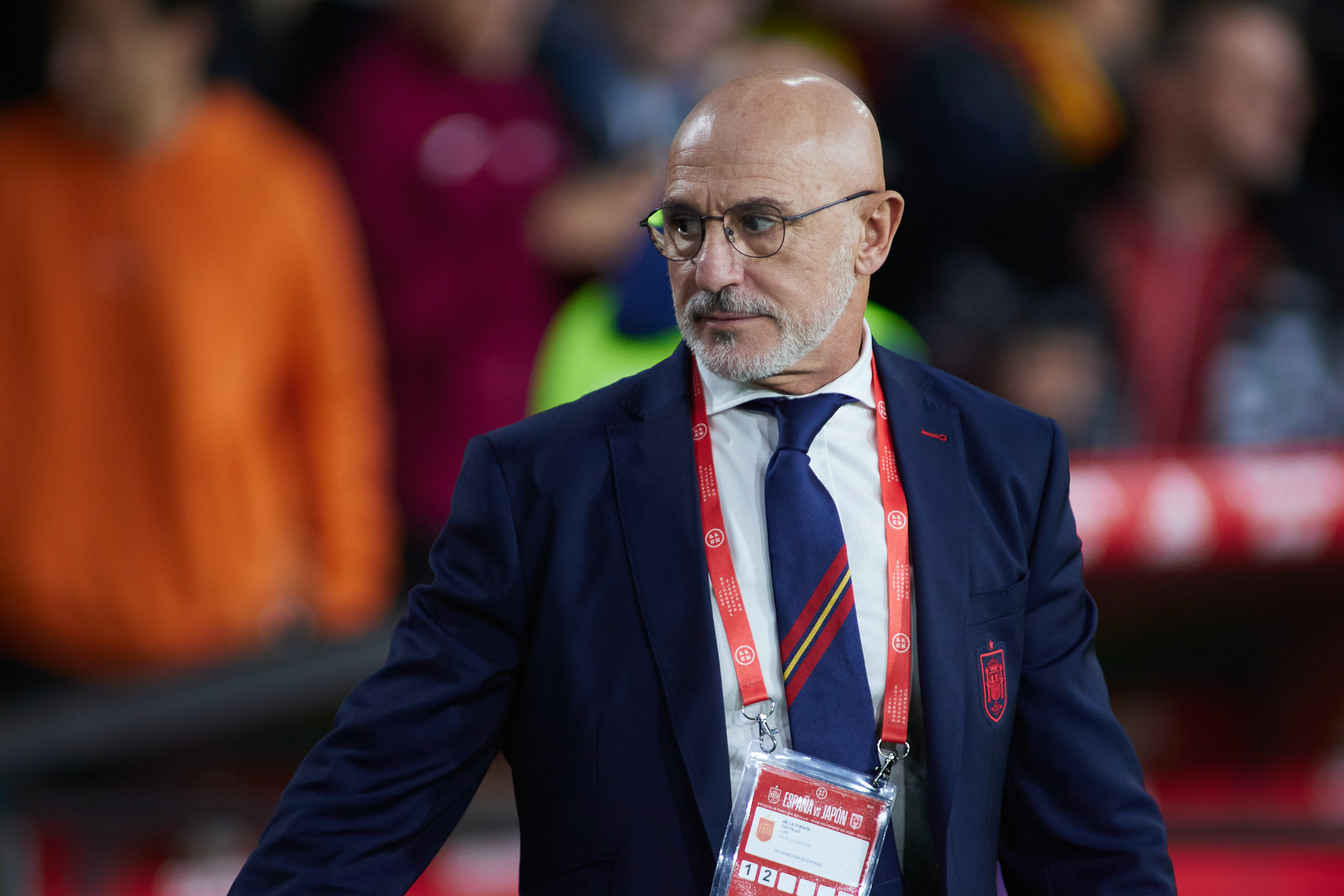 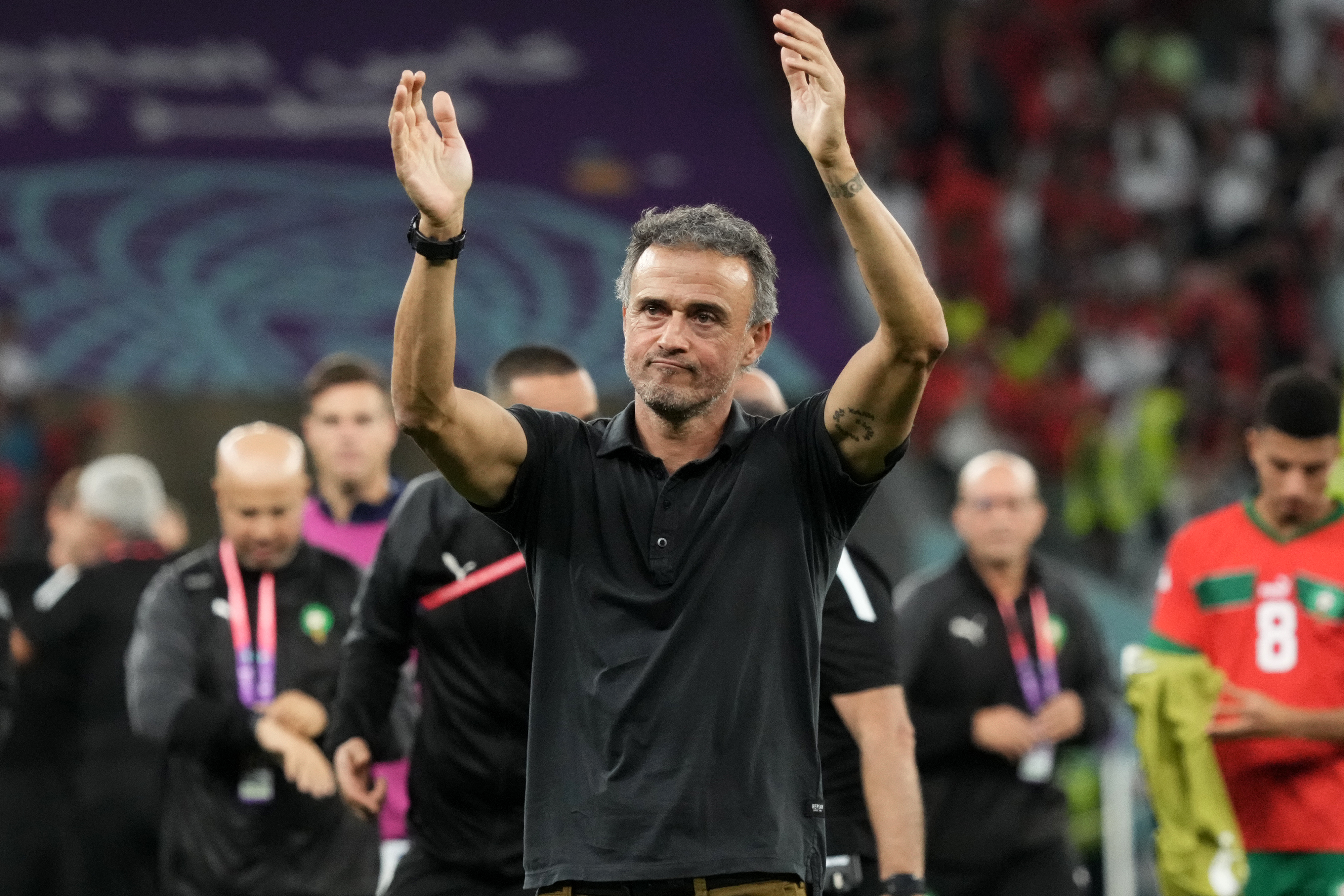 And the Spanish FA have wasted no time in replacing him, announcing De la Fuente as his successor the very same day.

The board of directors will rubber stamp his appointment in a meeting on Monday.

His first two matches in charge will come against Norway and Scotland in March as Spain bid to qualify for the European Championships in Germany in 2024.

READ MORE ON THE WORLD CUP

"The sports director, José Francisco Molina, has forwarded a report to the president, Luis Rubiales, in which he recommends the choice of the coach from La Rioja, until now the U-21 coach, to lead the new stage that begins after the World Cup in Qatar."

He began his managerial journey in 1999 and joined the Spanish national team set-up in 2013, becoming the U19s head coach.

Since then he has gone on to take charge of the U21s and U23s, but has now been handed the big job with the senior side – after claiming the European Championships with the U19s and U21s.

Supercomputer predicts World Cup… but will England or France get through?

Addressing his departure, the statement read: "The sports management of the RFEF (Spanish FA) has transferred to the president a report in which it is determined that a new project should start for the Spanish Soccer Team.

"The aim is continuing with the growth achieved in recent years thanks to the work carried out by Luis Enrique and their collaborators.

"Both the president, Luis Rubiales, and the sports director, Jose Francisco Molina, have transmitted the decision to the coach.

"The Asturian coach managed to give a new impetus to the national team since his arrival, in 2018, through a profound renovation that has consolidated a generational change in the team and in Spanish football."

Enrique oversaw Spain's quarter-final exit at the Euros last summer, but has now seen a regression as they failed to make the last-eight at the World Cup.