PAUL CASEY opened his bid to match fellow Englishman Justin Rose by claiming gold in the Olympic golf competition with a superb first-round 67.

But the Ryder Cup star was amazed to found himself FOUR shots behind early pace-setter Sepp Straka of Austria, who defied logic with a stunning eight under par 63. 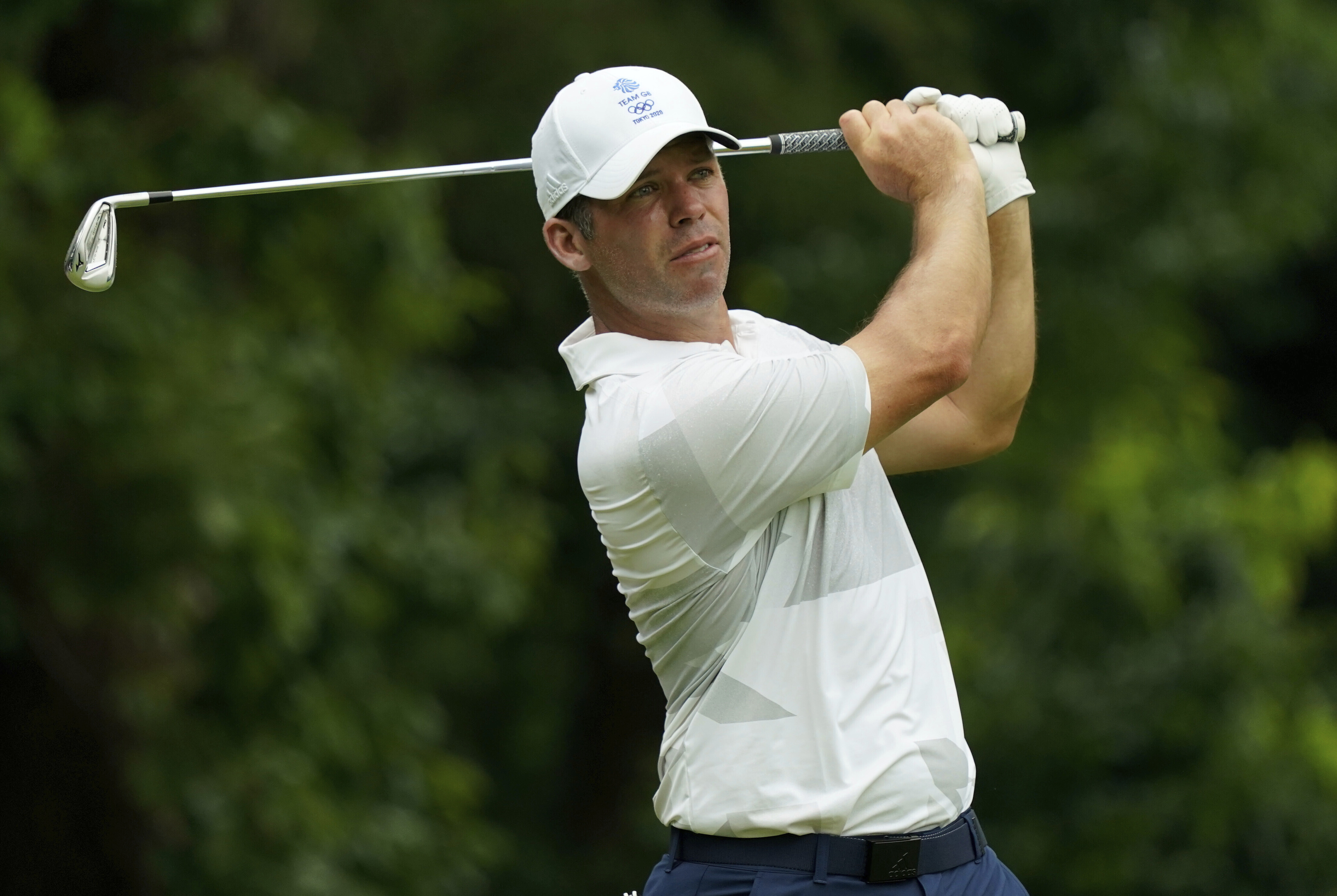 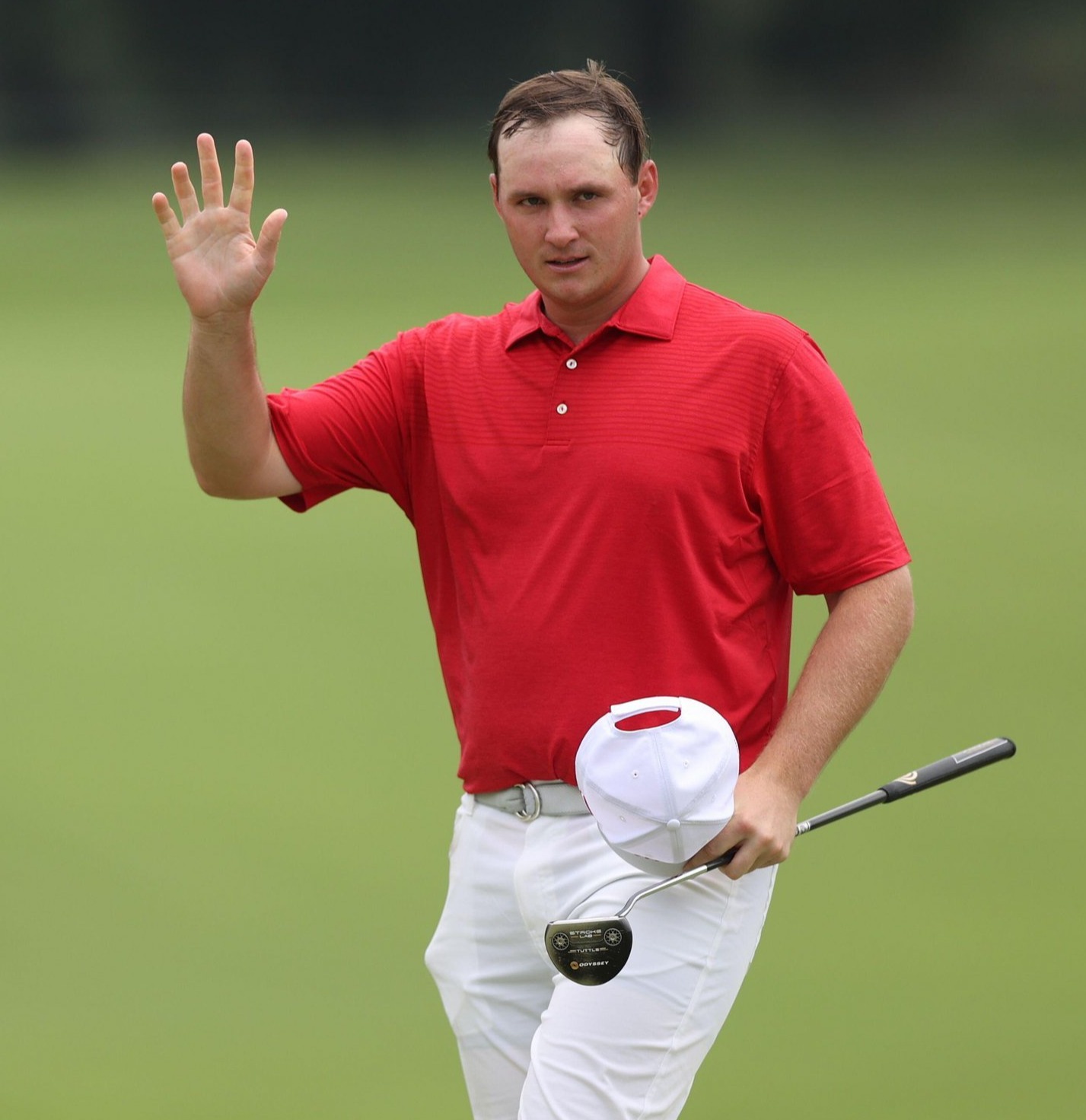 Straka had missed the cut in six of his last seven starts. But the world No161, who was in the first group on the course, holed everything he looked at.

Casey was also bogey-free, and said he was surprised he did not feel the same sort of nerves he experienced when making his first Ryder Cup start for ten years when Europe trounced the Americans in Paris.

He said: “That was so cool that was. Not an ounce of nerves, a hundred per cent excitement. And just really proud, to be honest.

“I think that's sort of the coolest thing because I thought about it for so long, and because to me you can't class yourself an Olympian until you've actually started your competition, especially with all the Covid tests going on.

“You just cross the fingers that you come through it all, and then it's down to business.

“But just look at the scoring already. The golf course hasn't been easy so far this week – we felt the rough has been tricky, and the lead is what, eight under? Wow.”

Straka was almost caught by another player who was hardly setting the world alight before he flew to Tokyo, Jazz Janewattananond of Thailand.

He had missed four cuts in his last six outings on the European Tour, but his seventh birdie on 18 earned him a blemish-free 64.

The big names did not find it quite so easy.

Former world No1 Justin Thomas was also bogey-free, but he did not manage a single birdie either, firing 18 consecutive pars for an opening 71.

Rory McIlroy played without a cap, but he had to do plenty of head-scratching as a misbehaving putter meant he had to fight hard for a two under par 69.

That was a shot better than Ireland team-mate Shane Lowry, while the second Englishman in the field, Tommy Fleetwood, was cursing himself after also shooting a one under 70.

Fleetwood was three under playing the last but he got over-ambitious with his recovery shot after a wild drive, and put his second into the water. That cost him a double-bogey six.

COMPETITION: SPOT THE BALL TO WIN A CAR AND CASH

Reed only arrived in Tokyo the day before the tournament began after being called up as a late replacement when Bryson DeChambeau failed a coronavirus test.

He had no time for a practice round but still shot an impressive 68.

🥇 TOKYO OLYMPICS LIVE: All the latest from the Games with our live blog

🥇 WHAT'S ON TODAY? Best bits to watch at the Olympics and UK times for your favourite stars 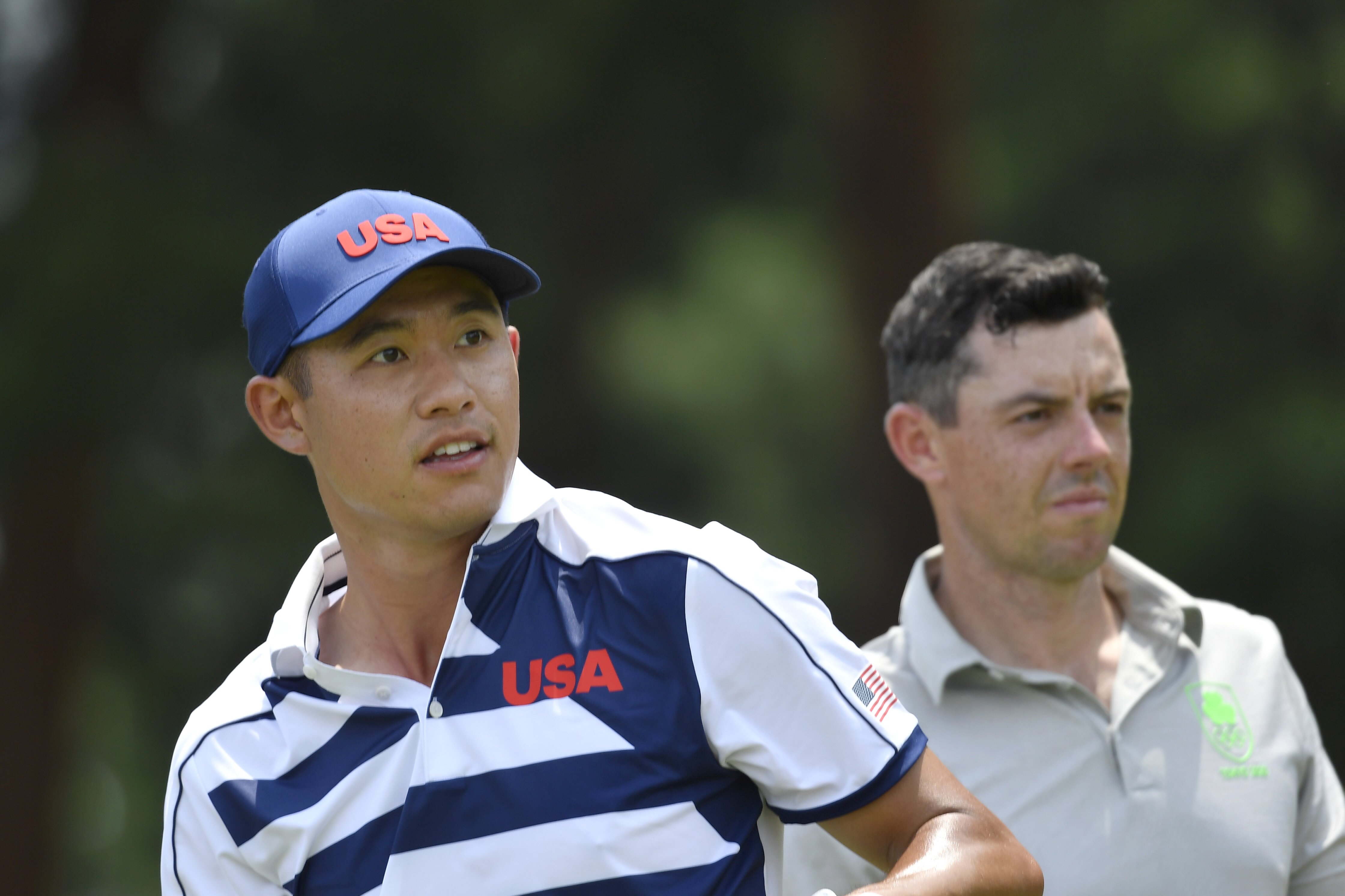 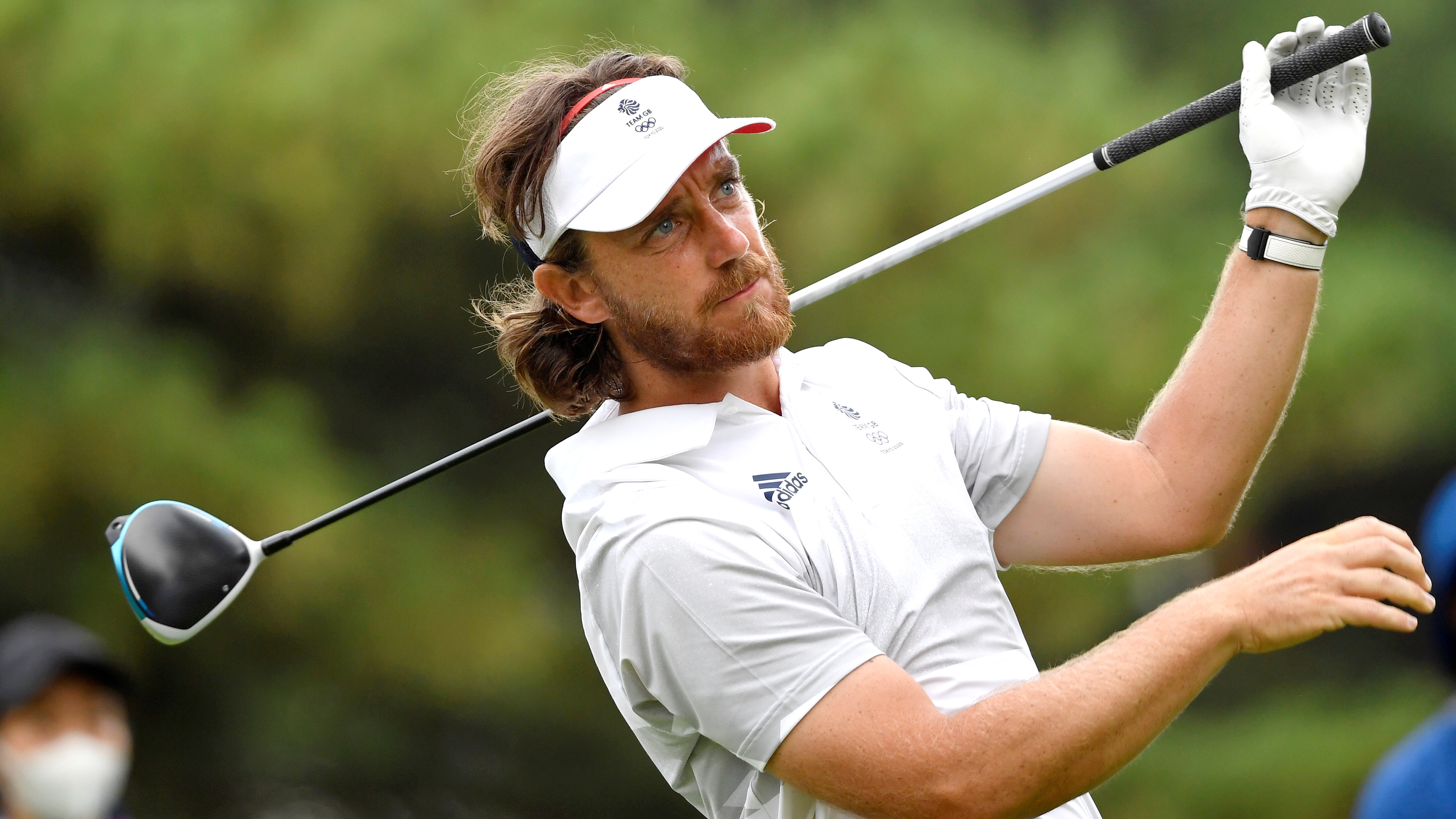 Novak Djokovic No Longer Has Coronavirus 10 Days After Testing Positive

‘Wake Up: Stories from the Frontlines of Suicide Prevention’ Review: Doc Provides Slim, but Important Insight

NBC's Peacock Streaming Service Is Here: How To Watch, Price, And Originals On Day One