George Harrison anticipated something bad might happen when The Beatles were inducted into the Rock & Roll Hall of Fame. Specifically, he felt one of his fellow classic rock stars might say something bad about him during the ceremony. Here’s a look at what the rock star said about George. 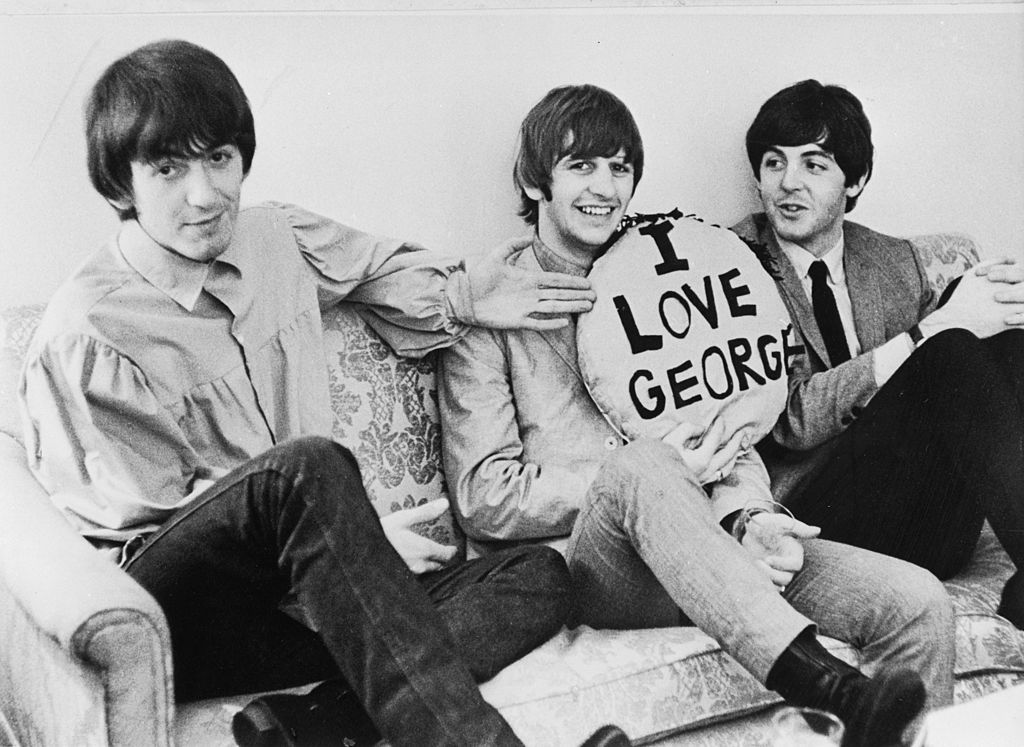 “When I got here tonight, I saw George [Harrison] and he said, ‘You aren’t going to say anything bad about me are you?’” Jagger recalled. “I couldn’t think of anything, really — on the spur of the moment — bad to say about — because in England during those very early days, just while The Beatles were recording their first songs, it was a real wasteland. England had nothing really to offer as far as pop music was concerned.”

Jagger went on to call out specific songs as being part of that “wasteland.” “The big hits here that came from England were things like Acker Bilk, ‘Stranger on the Shore’ — this is what they thought of in England,” he said. “‘A Midnight in Moscow’ by Kenny Ball — now we all remember that one.”

Jagger concluded his speech by praising The Beatles. He thanked them for helping The Rolling Stones break through with “I Wanna Be Your Man,” a Lennon-McCartney tune The Rolling Stones recorded. He also said he was friends with The Beatles even if there was friction occasionally between the two groups.

Jagger’s speech at the Rock & Roll Hall of Fame wasn’t the only time he paid tribute to George. According to Billboard, Jagger released a statement following George’s death in 2001. “I am very saddened by George’s death and will miss him enormously,” he said. “He was the first musician I knew who developed a truly spiritual side and he was generous with his time to both charity and to friends.” Keith Richards also mourned George in a statement. Jagger didn’t have anything bad to say about George at the Rock & Roll Hall of Fame — or following his death decades later.

‘Labor Of Love’ Star Kristy Katzmann Was Once On ‘The Bachelor’

Dementia warning: The eight early warning signs to spot according to an expert