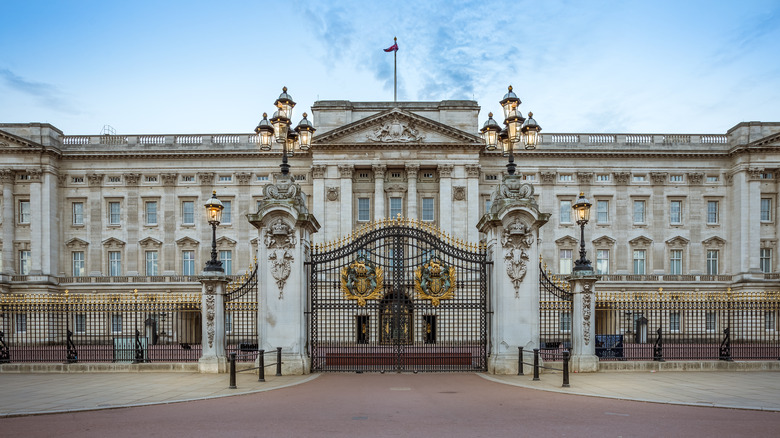 While few people outside of the United Kingdom are familiar with the inner workings of a royal household, shows like “Downton Abbey” and “The Crown” have piqued the interest of the masses. Queen Elizabeth’s former chef, Darren McGrady, even compared life to one of the popular shows, telling Insider, “I had a room at the palace. When I lived there, it was roomed very much like a show called ‘Downton Abbey.'”

For many, these shows were the first time they realized that not only royalty, but also many members of the staff of royal families live full time in their residences. Buckingham Palace has room for plenty of both. According to the royal website, Buckingham Palace boasts “19 State rooms, 52 Royal and guest bedrooms, 188 staff bedrooms, 92 offices and 78 bathrooms.” Just think of how much vacuuming must happen there.

However, the number of people who normally reside in the glorious palace may have been changed long-term due to the pandemic and the death of the queen’s beloved husband, Prince Philip, Duke of Edinburgh. While many of the adjustments were deemed temporary at first, as time goes on, it looks like those changes may be more permanent in nature.

Where does Queen Elizabeth actually live? 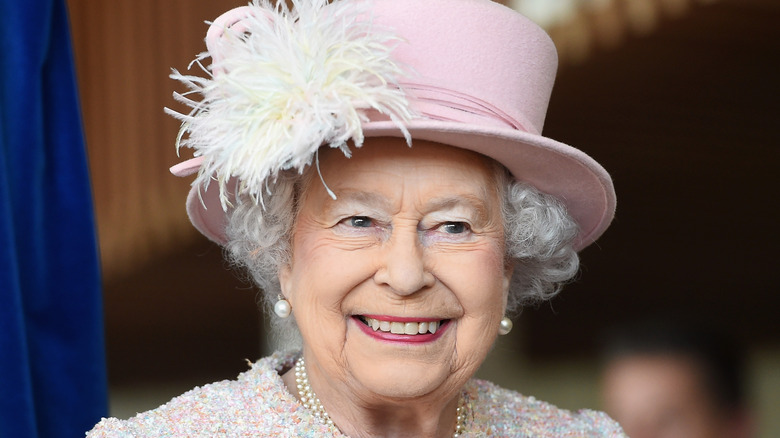 When it comes to the royal family, there are various residences for them to choose from beyond the walls of Buckingham Palace. Prince Charles chooses to reside as Clarence House with his wife Camilla, Duchess of Cornwall (via British Heritage). Prince William and Kate, Duchess of Cambridge, have made Kensington Palace their permanent residence. Much fanfare was made about the decision Prince Harry and Megan Markle made to leave England altogether, as covered by USA Today, but before they left the United Kingdom, the couple lived at Frogmore Cottage (via Town & Country). Prior to his death, according to Express, Prince Philip had left the palace behind and “headed for greener pastures on Sandringham Estate’s Wood Farm Cottage in Norfolk” back in 2017. That left only Queen Elizabeth herself residing at Buckingham Palace, and even that was never full time.

The queen would typically spend Monday through Thursday at Buckingham Palace, then spend her weekends at Windsor Castle (via Royal Central). In light of the pandemic, the queen moved to Windsor Castle full time during the pandemic (via Vanity Fair). This move was deemed temporary to accommodate a smaller bubble of people surrounding her to reduce risks. However, following the passing of the Duke of Edinburgh, British Heritage cited sources who reported that the queen may never return to Buckingham Palace to live. With Prince Philip’s grave at Windsor, this would allow her to live out her years near the resting place of the man she spent her life with. 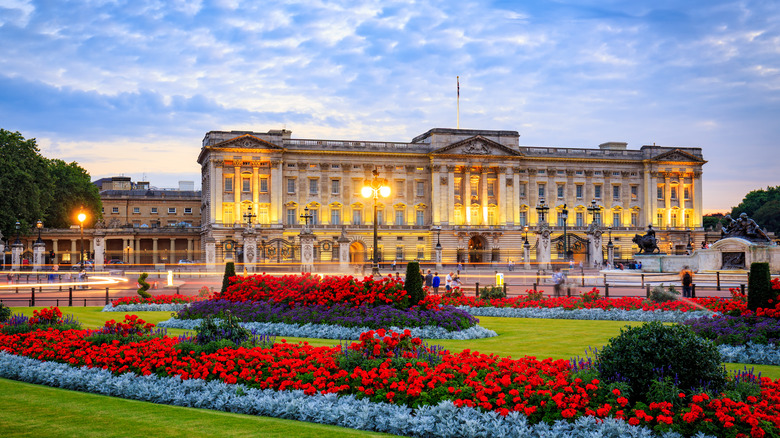 The changes made in light of the pandemic and Prince Philip’s passing will obviously impact the staff in ways yet to be determined, but normally, many of those 188 staff bedrooms are filled. In Adrian Tinniswood’s tell-all book, “Behind the Throne: A Domestic History of the British Royal Household,” it was revealed that the staff have “a staff gym, swimming pool, squash court, and tennis court.”

A former royal footman, whose identity was protected by the name Thomas, spoke with Silver Swan Recruitment and mentioned, “You can take the day off and enjoy the private staff bar inside the palace (which has since been taken away after one too many morning drinking sessions I’m told).” He also added about life as palace staff, “Some of our parties made the papers.” So it seems Buckingham Palace may not be as stiff a place to live as one might think.

The number of staff is likely to decline if indeed the queen stays permanently at Windsor Castle. Already having faced staff cuts during the pandemic, it’s hard to say what the final tally of staff living full time in the glamorous royal home will be, as those working directly with the queen could have to relocate to Windsor (via The Telegraph). It is, however, hard to imagine the massive size of Buckingham Palace could ever be managed without some staff living there, even if all the members of the royal family have moved away.

Man, 21, ‘hid in 12-year-old girl’s bedroom for a MONTH while molesting her after they met on Snapchat’ – The Sun

US Capitol lockdown: What have lawmakers said about the incident?