But the £5milion right-wing back, 18, is delighted to have already played seven senior games for the Saints and made his England Under-21 debut last month. 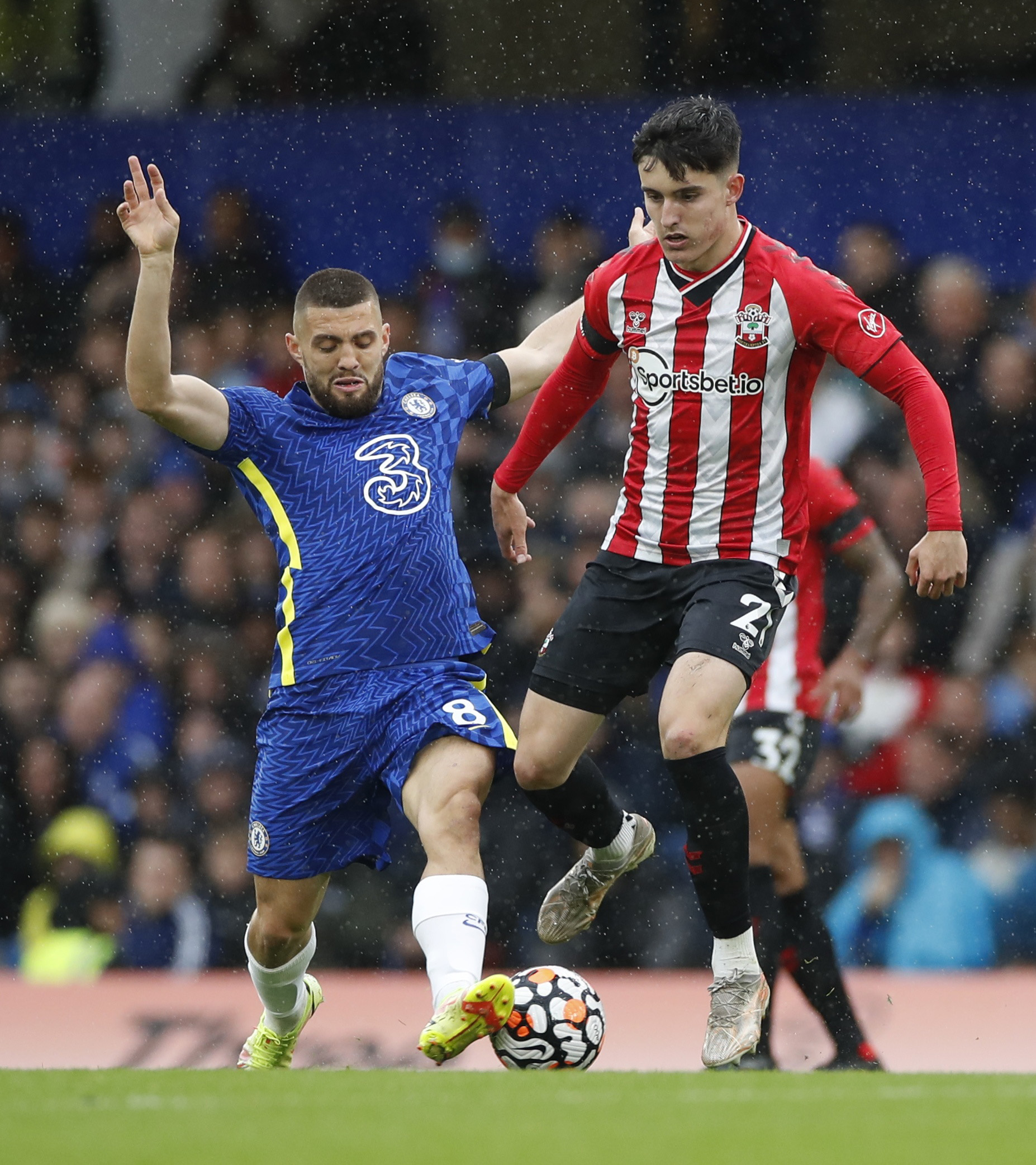 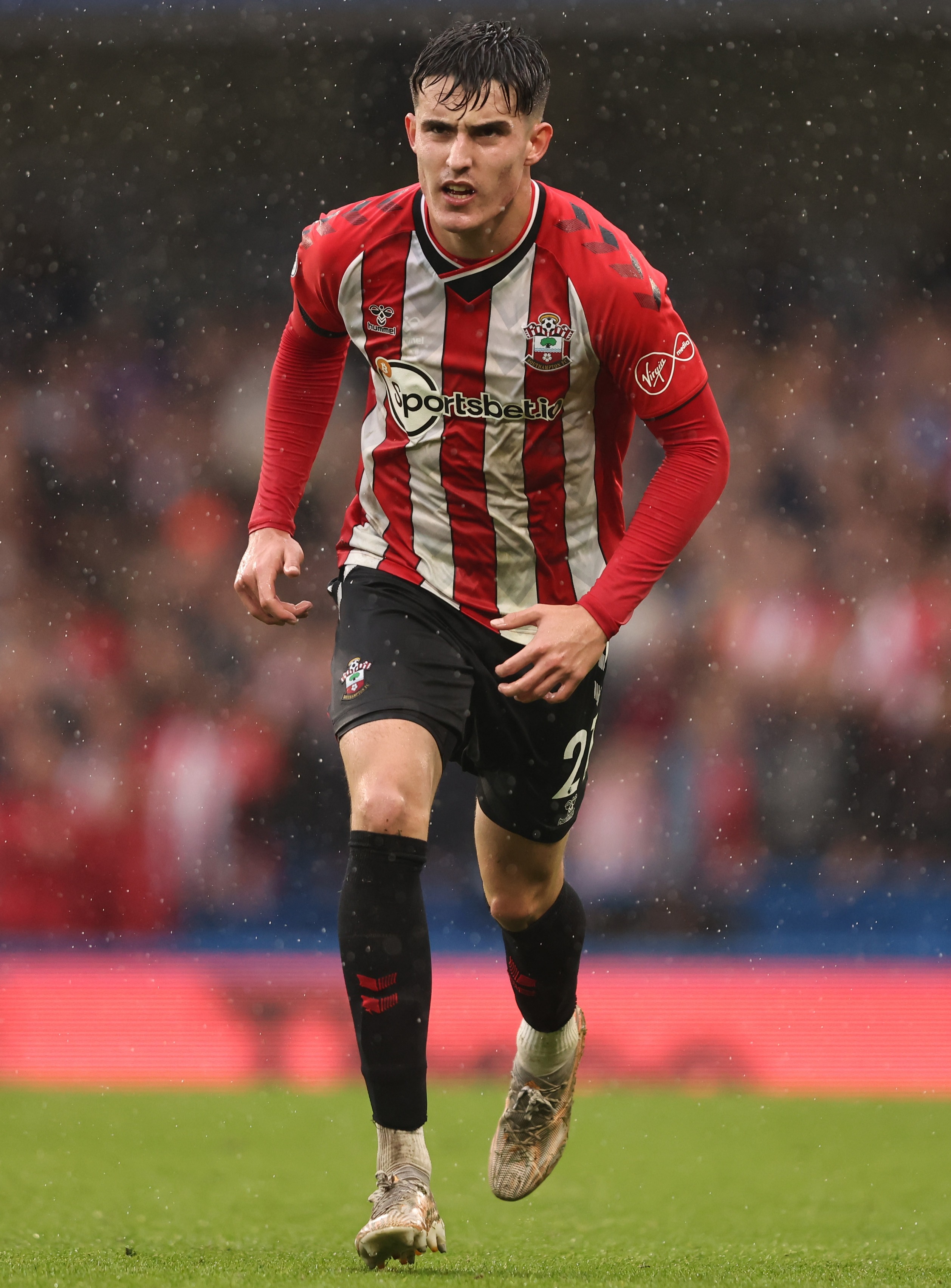 The Londoner believes Chelsea have "probably the best academy in the world" but says his priority was playing in the Premier League as "quickly as soon as possible".

Now Livramento is one of the Prem's hottest starlets as he focuses on helping Southampton turn around their poor start to the season.

He lined up at Stamford Bridge in the Saints' 3-1 defeat to the Prem leaders last Saturday.

And one look at the Chelsea squad underlines why Livramento chose to depart over the summer.

Long-serving Cesar Azpilicueta was in the teenager's favoured position, while 21-year-old England star Reece James is out injured.

But Blues' boss Thomas Tuchel reportedly did all he could to persuade Livramento to stay in the last transfer window.

And the 5ft 8ins ace, who was with Chelsea from 2009 until this summer, said  “Regrets? It would have been nice to play a game but I had to think what was best for me.

“I feel like if I stayed there things wouldn't have happened as quickly as now.

“It was a hard decision for everyone involved. They agreed that it was best for me as well and they've always looked after me.

“I'll never have a bad word to say about how Chelsea treated me growing up and developing me into the player I am today.

"It's probably the best academy in the world that anyone would want to go to and develop.”

And asked if he would consider moving back one day, Livramento  added: “Maybe one day, but I'm just enjoying my football at the moment at Southampton.

"That's where my head's at right now – just trying to pick up as many points as possible and improving individually."

Covid vaccine side effects: Four medical problems which may affect the vaccine

IOC in talks with WHO to accelerate getting athletes vaccinated

Mum, 27, 'burned alive outside her home while 3 kids were inside' as 'killer ex' under cop guard in hospital with burns