TOTTENHAM are reportedly set to ask the Premier League to postpone their match with Brighton this Sunday as EIGHT players and five members of staff have tested positive for coronavirus.

On Tuesday it was reported that seven players and two members of staff had tested positive for Covid. 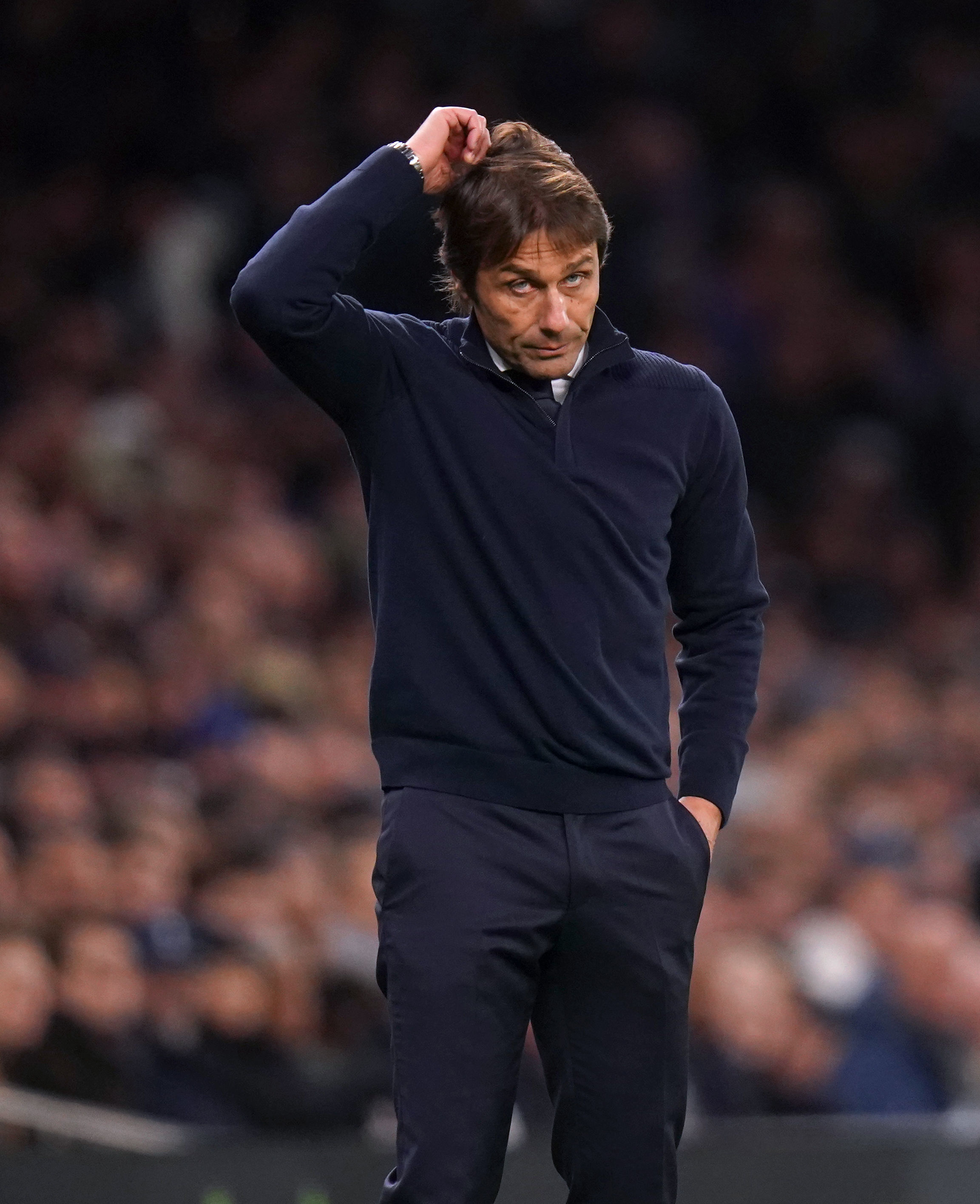 And now it has been confirmed by Antonio Conte that a total of 13 members of the squad have returned positive tests.

Speaking in a press conference, the Tottenham boss said: "The problem is every day we have more people with Covid."

Spurs face Rennes in the Europa Conference League on Thursday – a fixture they will have to fulfil providing they have 13 players and a registered keeper available.

But there is no such rule for Premier League games as they are decided on a case-by-case basis.

As a result, Spurs will request the match against Brighton at the Amex Stadium be postponed due to the Covid chaos.

They have up until Sunday to ask for the match to be pushed back, so it is likely they will wait to issue an official request until after their match against Rennes.

This subsequently led to the postponement of their match against Everton at Goodison Park.

Fulham had a similar situation when they reported six positive Covid cases and saw their match against Spurs postponed.

Tottenham have already had one game called off so far this season – away at Burnley when the snow forced the match to be abandoned just one hour before kick-off.

And a fixture pile-up now threatens to hamper Conte's first season in charge of the club.

Spurs are in good form having won their last three Prem games against Leeds, Brentford and Norwich.

They currently sit fifth in the table, two points behind West Ham with a game in hand.

1,600-year-old Roman mosaic is SAVED by a museum