The Brazilian went into her latest title defence as a huge favourite over the SBG Ireland standout, who entered her maiden Bellator title fight on a two-fight win streak.

But her hopes of becoming the promotion's first Irish champion were shattered in just over a minute-and-half.

Unsurprisingly, Slick boxer Kavanagh opted to stand and trade with the heavy-hitting Cyborg.

But a devastating counter right hand from the champion floored KO before she was finished by a series of academic hammer fists.

In her post-fight interview, the Cyborg, 36, said: "I trained really hard for this fight. I'm sorry to my team, I didn't do anything we planned!" she laughed.

"I knew she was more of a striker, so I had the opportunity to go to my takedowns and go to my ground game.

"But I said I want to feel her a bit in the stand-up. I'm very excited [to get] the knockout.

"I asked for Cat Zingano next, but I'll leave it in the hands of [Bellator president] Scott Coker. I don't choose any opponents."

Former UFC champ Cyborg has defended her 145lb strap three times since reaching the summit of the division last January.

Bellator are fast running out of viable challenges for the MMA great, although undefeated free agent Kayla Harrison – who was cageside for the fight – could be a potential opponent down the line.

Cyborg said: "Kayla, thanks for coming to the fights. You know I really appreciate you [being] here.

"I'm here, and if you want to fight with me one day, that would be a great fight.

"But Ali [Abdelaziz, Harrison's manager] will have to talk to the promotion to make this happen." 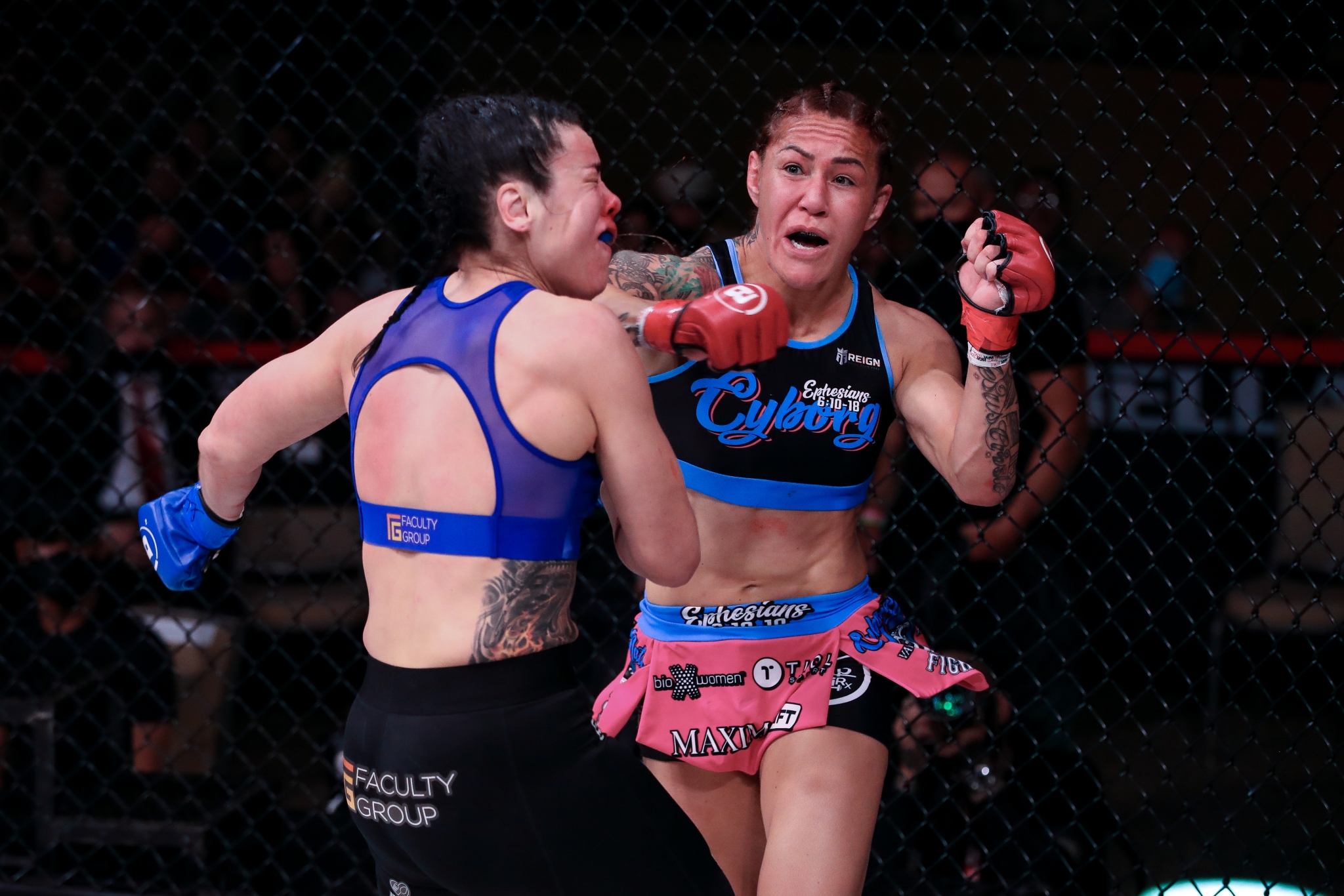 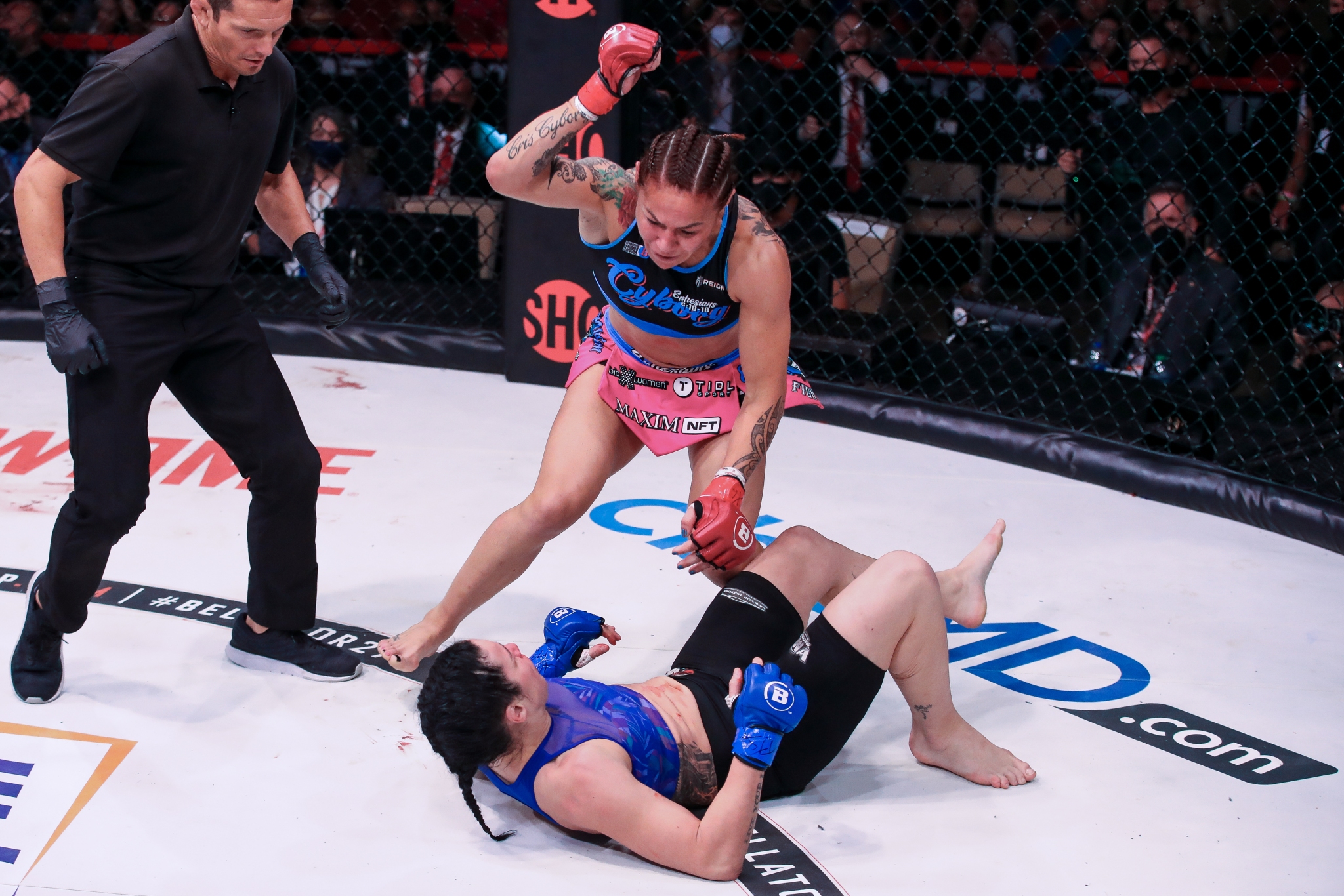 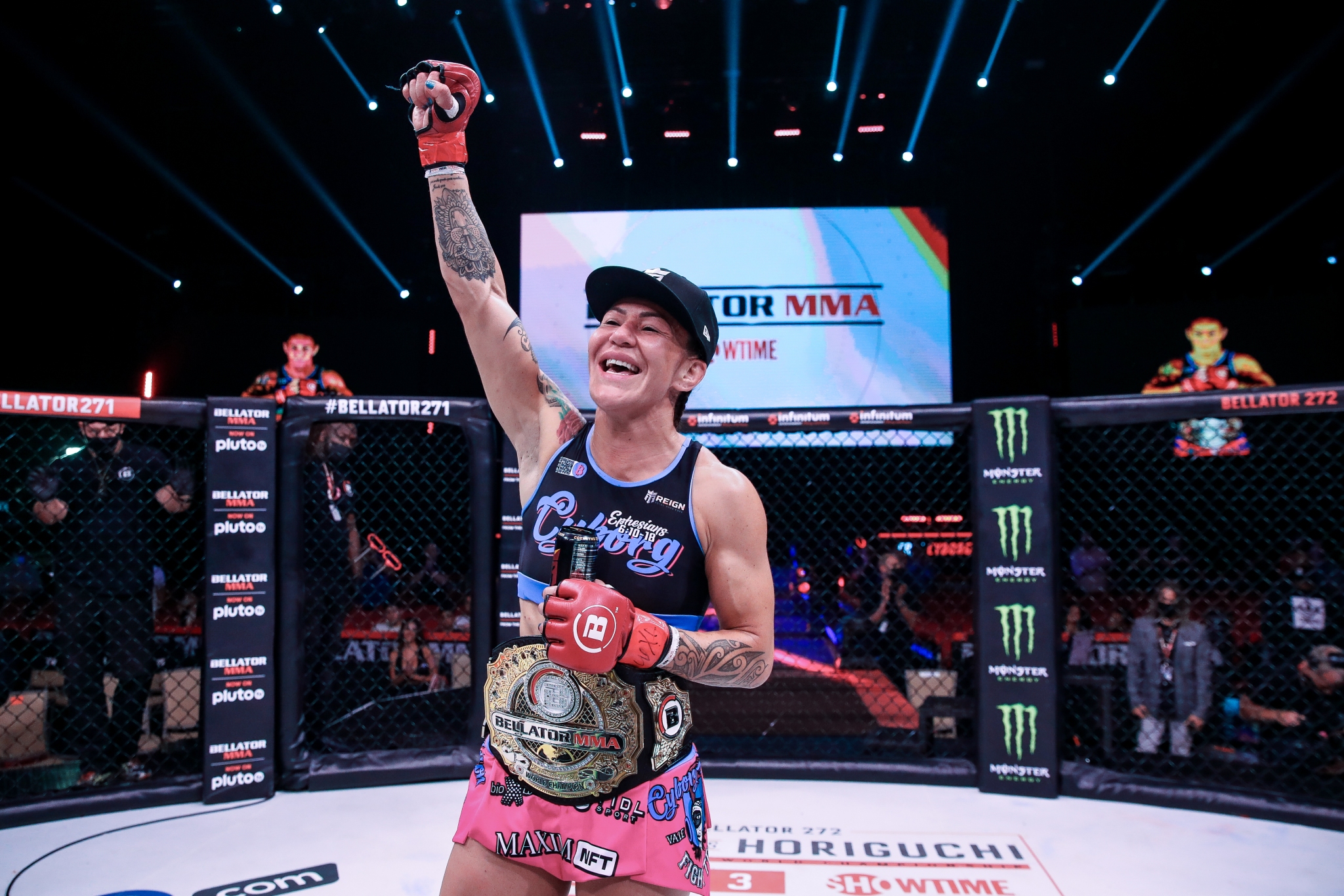 What is the August Eat Out to Help Out scheme and how will it work?