CROSS-LEGGED Denis Shapovalov showed he has a strong bladder after a toilet argument with the umpire. 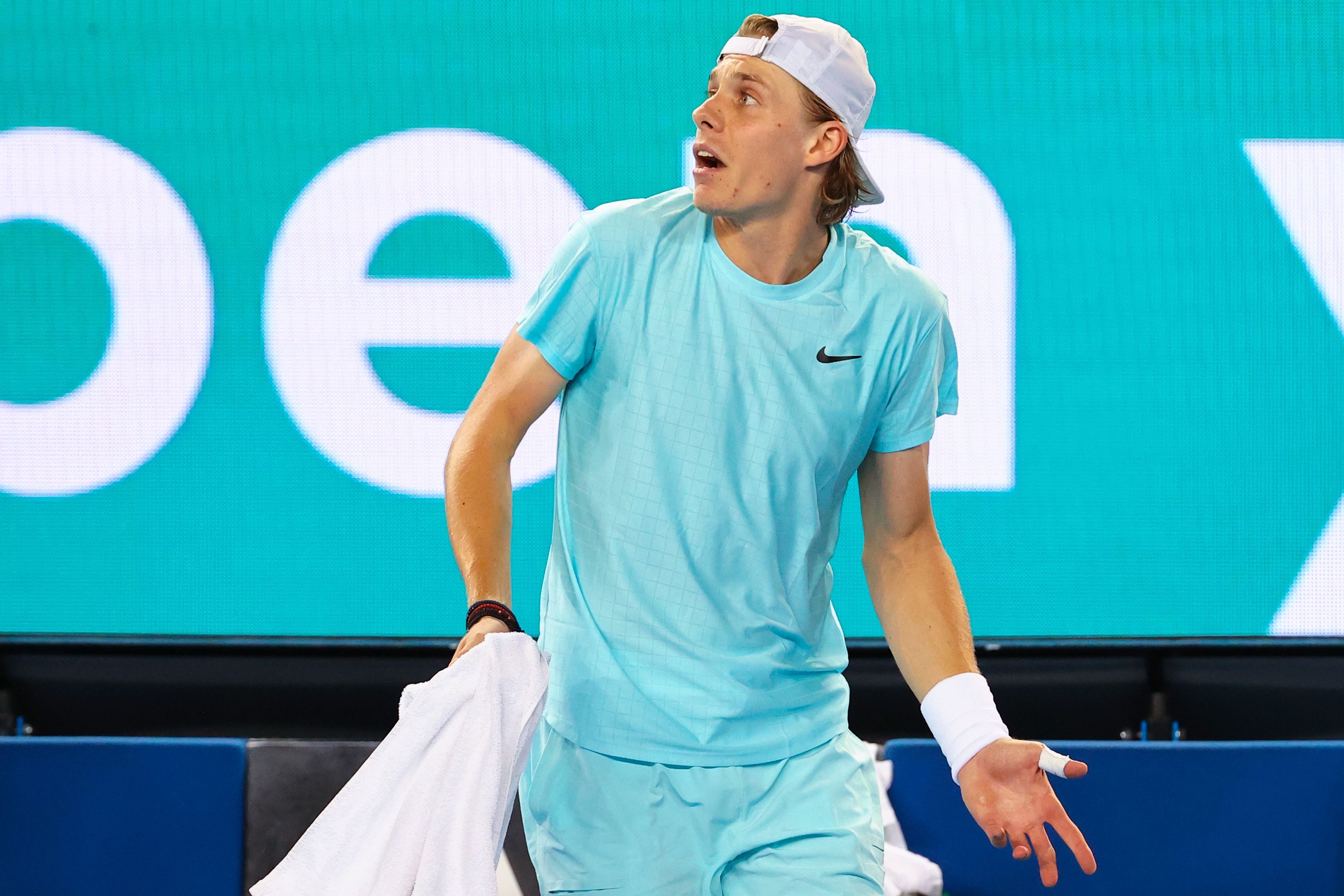 Shapovalov raged to the official: “What do you mean I cannot go? Will you disqualify me? I have to pee.

"Are you allowing players not to p**? I don’t understand this rule.” 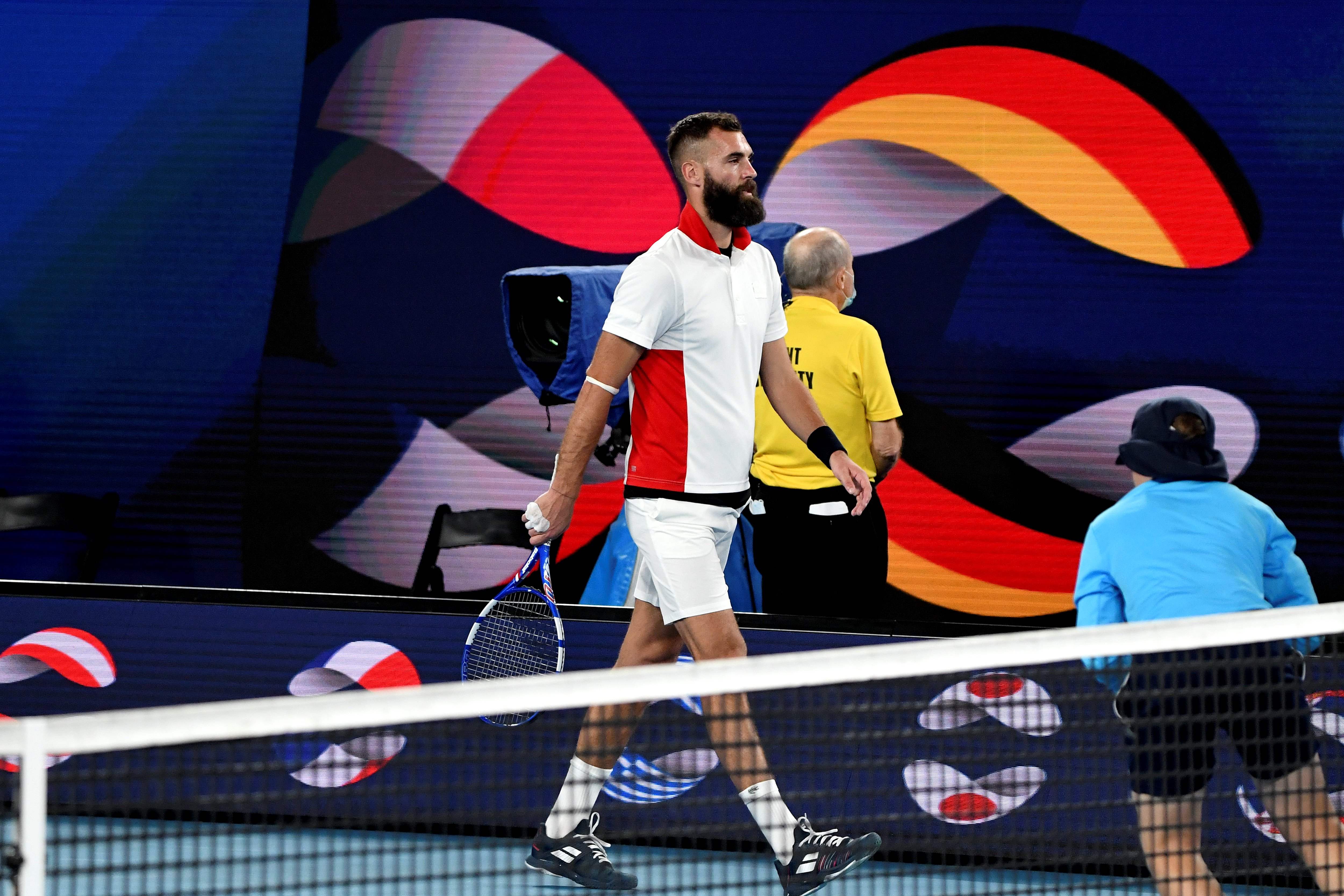 In the women’s draw, there were easy wins for three of the four Slam holders.

Getting angry or shouting at children can affect their brain