In just a few short years, Bad Bunny has risen to become one of the biggest stars in Latin music. The Puerto Rican reggaeton artist has performed at the Super Bowl halftime show, several awards shows, and even at WWE matches. Through it all, he’s remained committed to his longtime girlfriend, Gabriela Berlingeri.

Gabriela Berlingeri has been at Bad Bunny’s side for years

Berlingeri is a jewelry designer from San Juan and first met Bad Bunny in 2017. The “Yo Perreo Sola” rapper told Rolling Stone he met her after a concert he performed at.

“It was after I sang at a Zion and Lennox concert, here in Puerto Rico. I met her at some restaurant, while I was eating with my parents and my brothers,” he said. “We started talking and from there, we continued to see each other.”

Their relationship remained extremely low-key for the following three years; they only went public when in February 2020 when they were spotted at a basketball game together. When the coronavirus pandemic broke out in early 2020 — just as Bad Bunny’s career was exploding — they made natural quarantine buddies.

“[Berlingeri] is very special in my life,” he said of his partner. “This quarantine has made me understand that she is the best companion I could have.”

Bad Bunny and Gabriela Berlingeri and worked together too

They’re also extremely supportive of each other creatively. In May 2020, Berlingeri shot the photos for Bad Bunny’s Rolling Stone cover story on an iPhone, making her the first Latina to shoot a Rolling Stone cover. Her hand also made an appearance in a photo as part of Bad Bunny’s history-making digital Playboy cover.

On top of it all, Berlingeri has also thrown her hat into the music-making ring: she sang on his quarantine track “En Casita” from his 2020 album Las que no iban a salir, credited simply as “Gabriela.” She even earned a Premio Juventud for The Quarantune award for her work.

The two are also pet parents, as Berlingeri often shares photos of the world-famous rapper holding the puppy they’re raising. 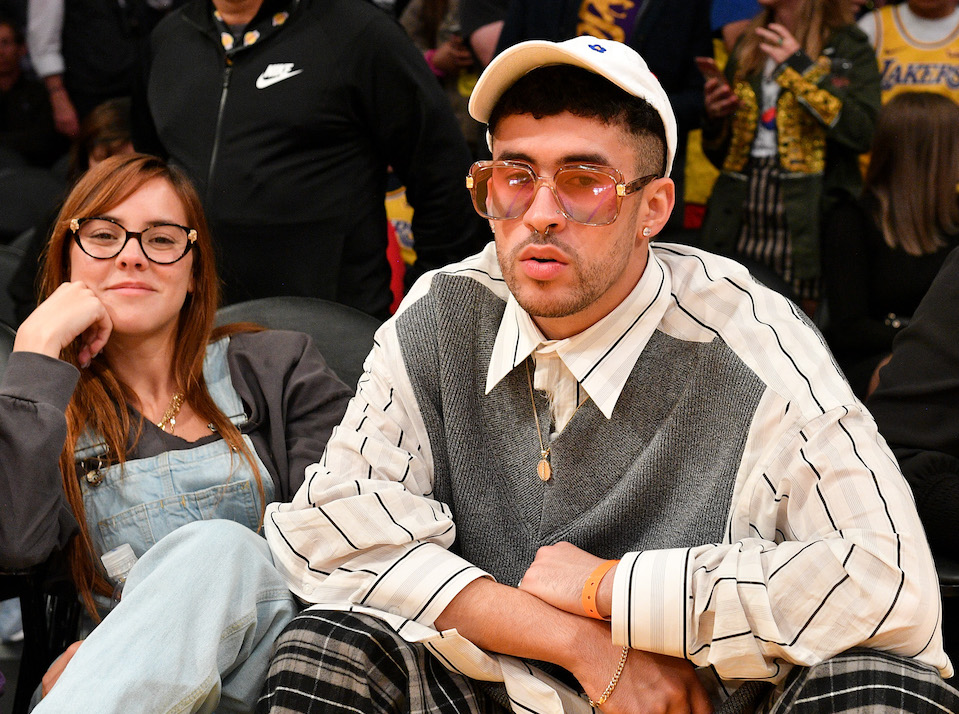 Bad Bunny and Gabriela Berlingeri might be secretly engaged

In August 2020, Berlingeri set the Internet on fire when she shared a video on Instagram filmed by Bad Bunny where she’s wearing a stunning diamond ring on her wedding finger. Rumors of their engagement were flying, and some were even convinced that they were going to get married in secret.

The “Callaita” singer cleared up the rumors in a November 2020 interview with Entertainment Weekly. He confirmed that they weren’t married, but he was more shifty with his answer when asked if he’s engaged.

“Maybe!” he smiled. “Weddings and getting married, that scares me a lot.”

Nutritionist reveals the exact foods she packs in her lunchbox