After living apart for more than two years, Queen Elizabeth II and her husband, Prince Philip, are now residing under the same roof as they quarantine at Windsor Castle. But royal fans have wondered why the couple was transported there instead of staying at Buckingham Palace or the Sandringham estate.

Read on to find out the reason behind that and why the monarch and Philip will return to separate residences again once restrictions and lockdown are lifted. 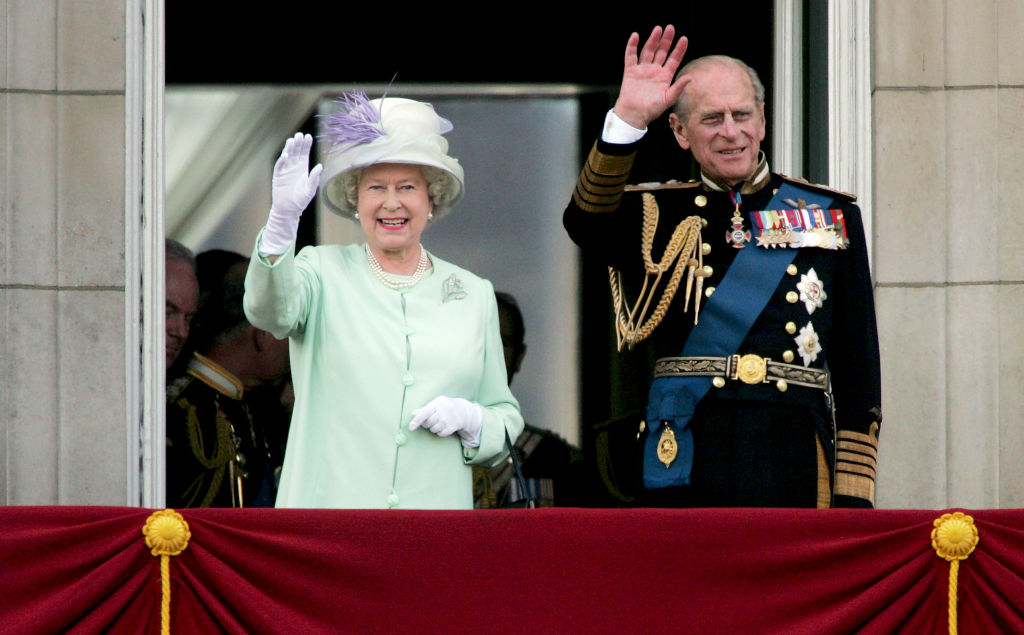 Queen’s statement after being quarantined with Philip at Windsor

On March 19, the queen announced that she and Philip moved to Windsor Castle in Berkshire, England amid the coronavirus (COVID-19) pandemic.

The royal family matriarch was driven to the castle, which is about 20 miles from Buckingham Palace, while the royal family patriarch traveled by helicopter from Sandringham in Norfolk just over 100 miles away.

“As Philip and I arrive at Windsor today, we know that many individuals and families across the United Kingdom, and around the world, are entering a period of great concern and uncertainty,” the queen’s statement read. “We are all being advised to change our normal routines and regular patterns of life for the greater good of the communities we live in and, in particular, to protect the most vulnerable within them.”

The monarch and the Duke of Edinburgh are both their 90s and therefore are considered among the most vulnerable who could become severely ill if they were to contract the virus.

Why they are not staying at Buckingham Palace or Sandringham 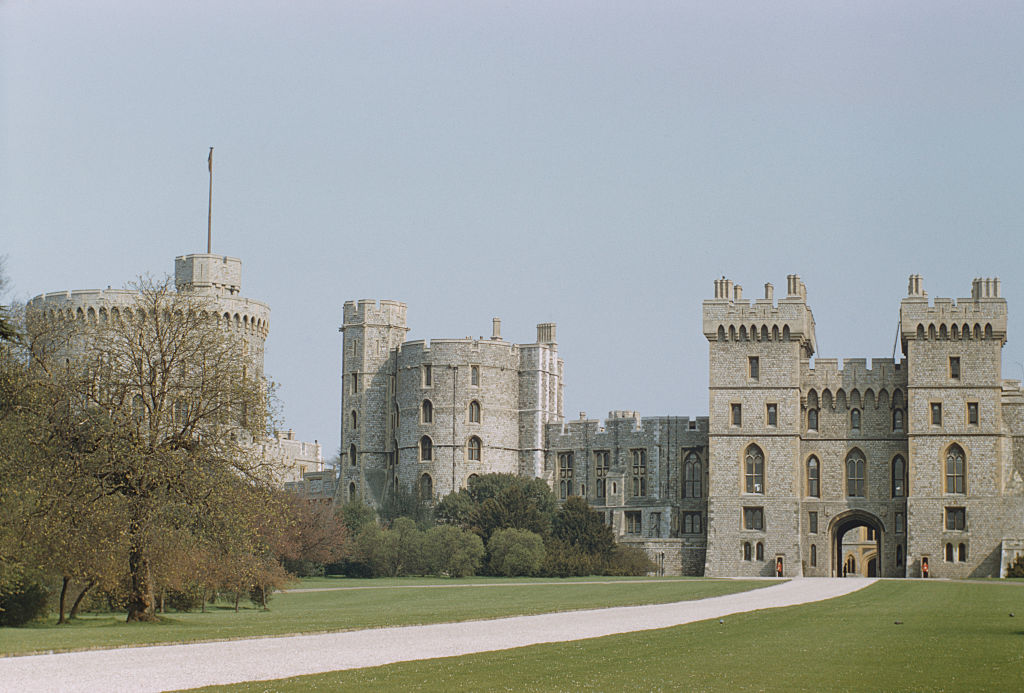 A royal source told The Mirror that the queen was taken to Windsor because “Buckingham Palace is in the middle of London and also has a bigger staff than other estates so is deemed a much more dangerous location.”

The queen’s palace has approximately 500 staffers while Windsor only has around 100. However, during the quarantine period, it is believed that the staff was trimmed significantly and there are only around a dozen employees working while the prince and Queen Elizabeth are there.

Another reason the queen left London for Windsor is that she was due to travel there anyway in late March ahead of Easter. In past years she and her family would attend services at St. George’s Chapel and celebrate the holiday at the castle.

Prince Philip had been scheduled to leave his Wood Farm Cottage residence at Sandringham as well for that reason.

“He had always planned to be with [his wife] and was moved to Windsor a week earlier to match the queen’s revised schedule,” ITV’s royal editor Chris Ship tweeted.

The queen and Prince Philip will return to their separate residences

While the queen and the duke are living together now, this will not be their permanent situation and at some point they will return to their separate residences.

Since his retirement in 2017, Philip retreated to Wood Farm Cottage for a quieter life as he no longer carries out royal duties.

Queen Elizabeth, however, will go back to Buckingham Palace as that is the official home base of the monarch.

We Tried Huda Beauty’s New Mascara, and These Are Our Honest Thoughts