CHANCES are you have never heard of him.

But iconic Japanese jockey Yutaka Take is one of the highest-earning sports stars in the world. 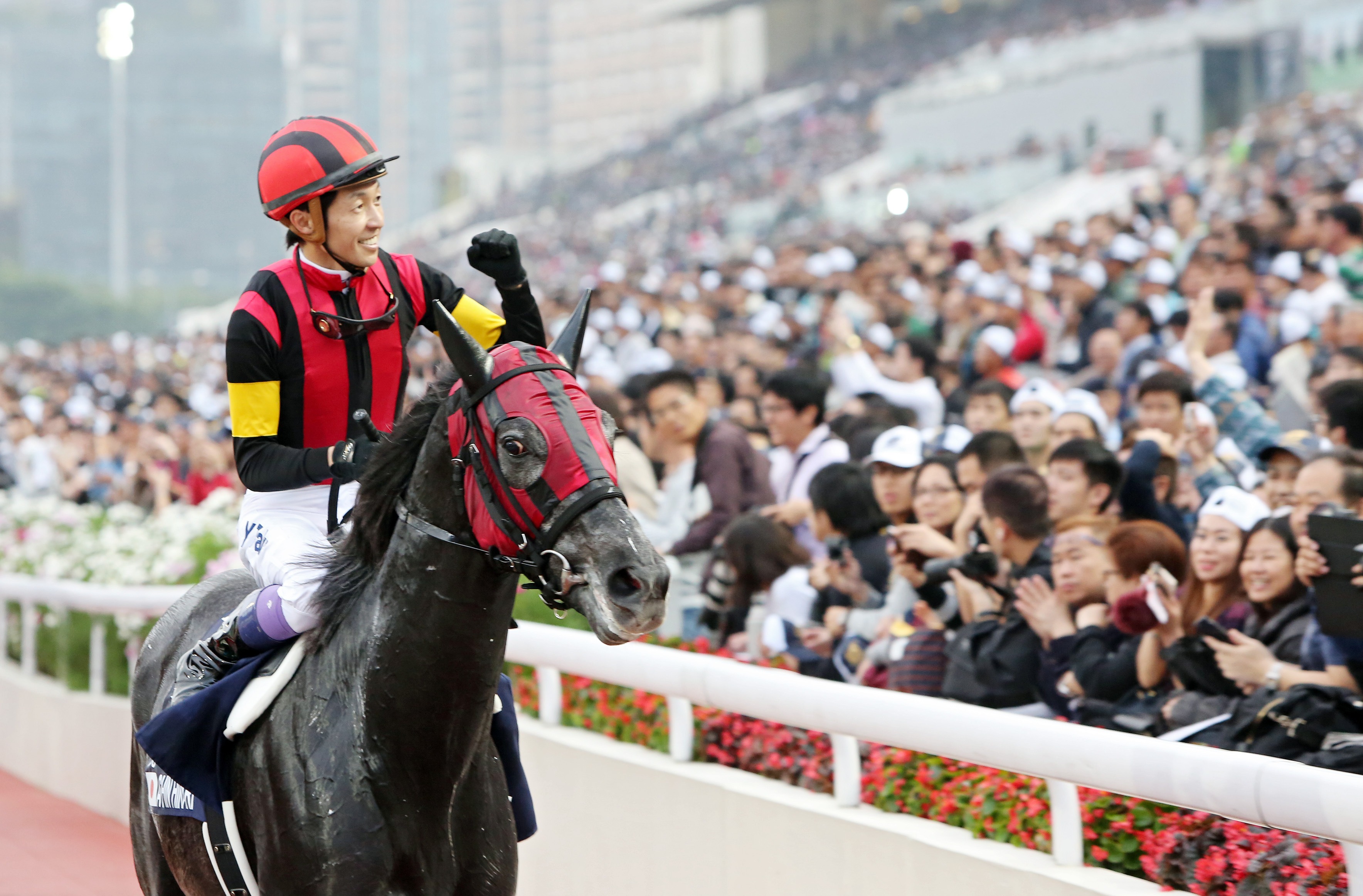 The 51-year-old is estimated to have won a truly staggering £665MILLION throughout his legendary career.

OFFERS OF THE DAY

Paddy Power: New Customers Only. Place a min £10 bet on the 'Win Each Way' market of the 13:20 Cheltenham race, Friday, March 19th. Get a £5 free bet for each of the remaining Friday Cheltenham races. Free bets will be awarded after your qualifying bet has been settled. Only deposits made using cards or Apple Pay are eligible. T&Cs apply. Paddy's Rewards Club: Get a £10 free bet when you place 5x bets of £10+. T&Cs apply. 18+ BeGambleAware.org

Married to a film star and enjoying near 'god' status in his native country, it is widely acknowledged that Take has won more money than any other jockey in history.

The Racing Post put his career earnings this time last year at £650m – and according to japanracing.jp Take has won around £15m in 2020.

Yet have a look on the list of the world's richest athletes and his name is nowhere to be seen.

Take's £665m lifetime figure would have put him in the top ten of Forbes' 2017 list of the richest athletes of all time.

And put into dollars, that huge sum of money puts him near the billion mark, reserved for only the biggest names in sport such as Michael Jordan, Tiger Woods and Floyd Mayweather, not to mention Cristiano Ronaldo and Lionel Messi.

So why doesn't Take – who was once dubbed the man British punters 'love to hate' – make the list?

Well, the reason has to do with a jockeys' cut of their winnings. 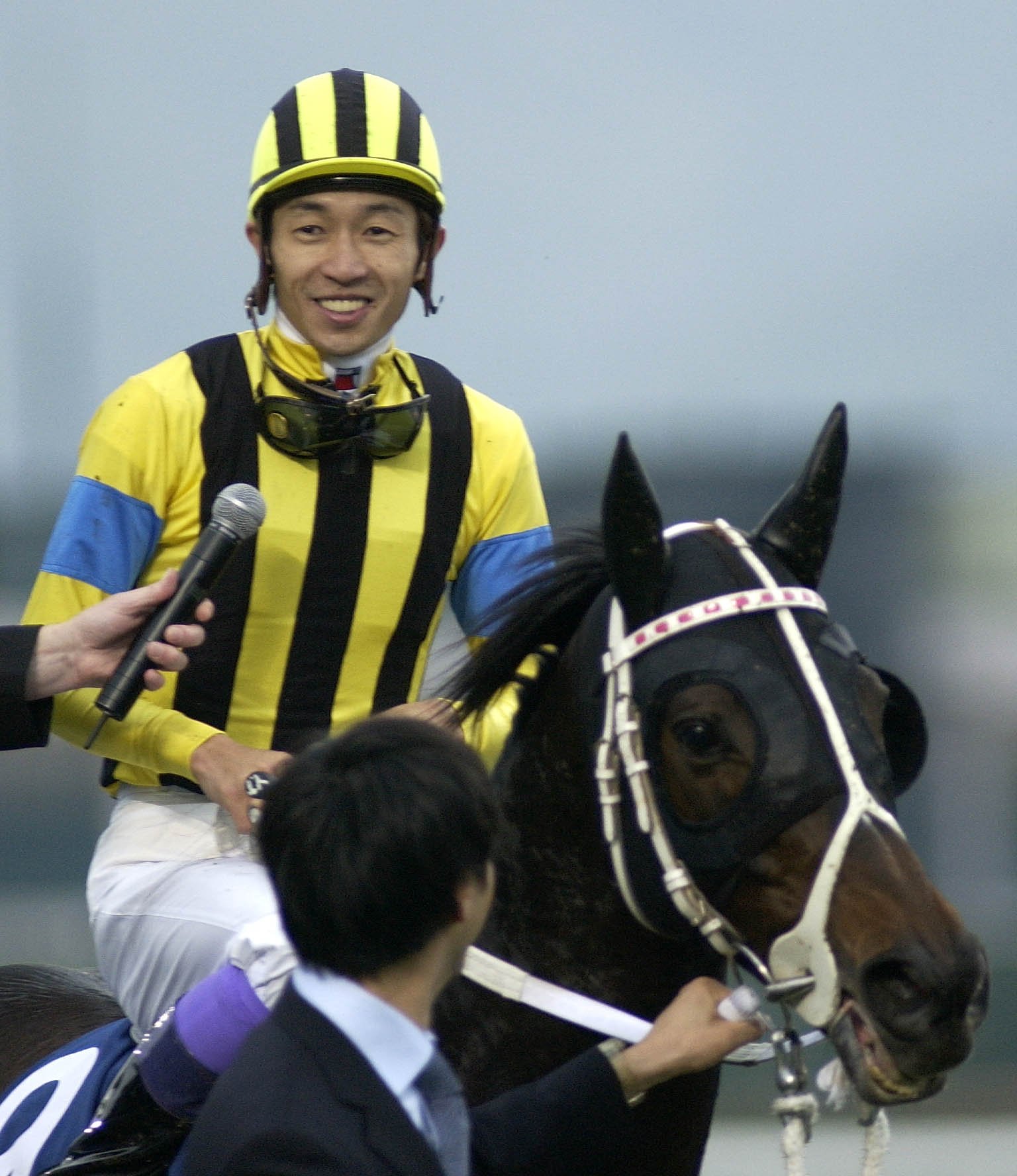 The Racing Post said last year that Japanese-based jockeys 'earn the best living of any riders in the world'.

But despite the huge purses, their take from winnings is 'only' five per cent.

That still means Take has won around £33m for himself for his success on a horse.

For comparison, Frankie Dettori – a good mate of Take's – is believed to be worth around £14m – but has won around £100m from racing, with most of the money going to the horses' owners.

Take's personal wealth is nowhere near enough to cut it in the grand scheme of things.

In fact, it's more than £50m less than Roger Federer is believed to have made in one year, according to Forbes' most recent rich list.

Not that that has stopped Take, who shows no signs of slowing down despite his advancing years, living a life of luxury and fame. 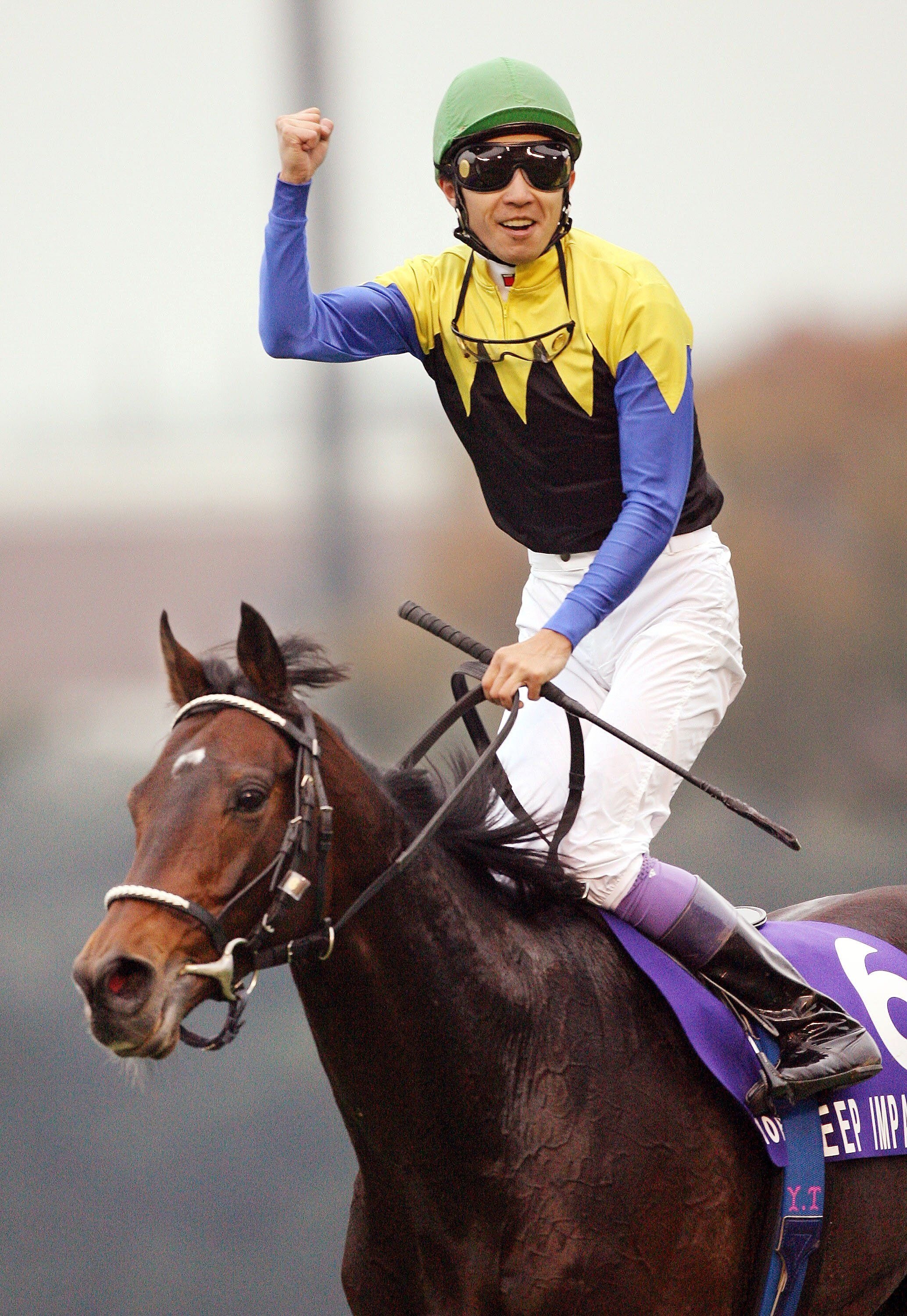 Jane George, a specialist in Japanese racing at the International Racing Bureau, spoke of Take's standing in the country in 2006.

She told The Guardian: "He is almost a god over there.

"A lot of the jockeys in Japan have fan clubs, but he is the only one whose face will be held up on posters all around the paddock.

"The average age of racegoers in Japan is quite young, and there are plenty of good jockeys, but he is still the pin-up.

"He is the only jockey that frequently appears on TV shows, and he always looks good, like a pop star, and he is very relaxed, very polite, always trying to be precise when he answers a question and trying to entertain people."

That love-in has not always extended to the UK though, even if Take recently rode to victory a filly fathered by the legendary Frankel.

A number of punters found it hard to forgive Take for an ill-judged ride that cost White Muzzle victory in the 1994 Prix de l'Arc de Triomphe.

That seems churlish though, given the fact Take has been on more than 4,000 winners all over the world. 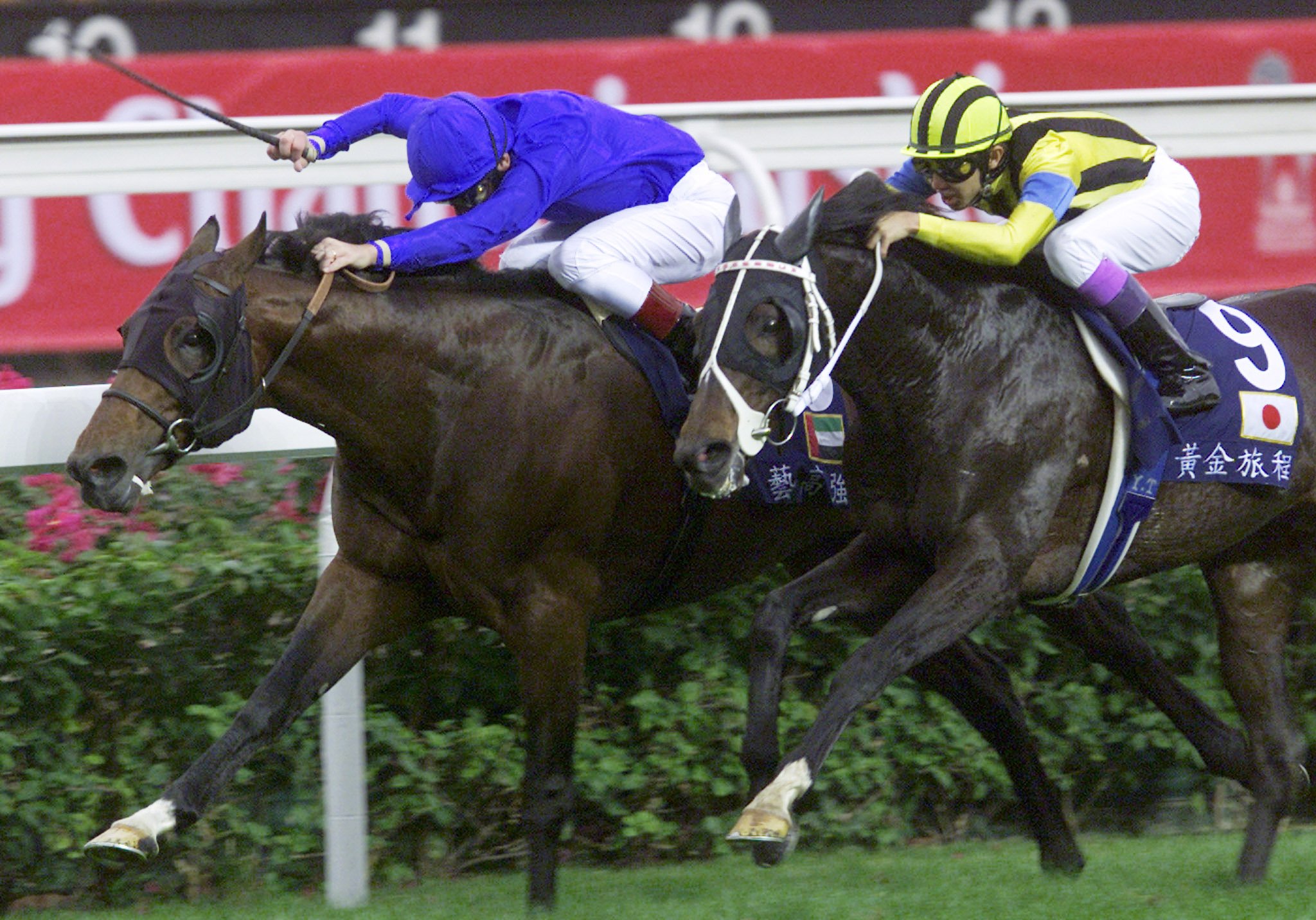 Best remembered of those was the incredible Deep Impact, who Take won the Japanese Triple Crown with in 2005 and who he called 'the best horse in history'.

Key to his secret seems to be his amazing commitment to fitness – and a great metabolism.

Quizzed by the New York Times on the key to his longevity, Take said: "My first thing is just enjoyment, enjoy my career being a jockey.

"I am so fortunate that I don’t have to struggle with the weight or anything. Those are two things.

"The third one would be less stress. I try not to have stress from a relationship or whatever it might be.

"I do training and conditioning almost every day. Whenever I have no races, I go to the gym."

And he has no plans to retire yet – despite racing solidly for 33 years.

Asked when he plans to hang up his whip, Take said simply: "No idea. I take it day by day."

Commercial content notice: Taking one of the bookmaker offers featured in this article may result in a payment to The Sun. 18+. T&Cs apply. Begambleaware.org

A responsible gambler is someone who:

'Sex and the City' Creator, Darren Star, Admitted He Wouldn't Have Hird Chris Noth If He Had Seen His Previous Work

Coronavirus update: T cells could help in targeting COVID-19, according to research

‘Total Bellas’: Nikki & Artem Face Another Hurdle As She Contemplates Freezing Her Eggs

Could FA Cup matches be postponed this weekend due to Covid-19 outbreaks, and will unaffected teams receive a bye?

The Irregulars Canceled at Netflix After One Season