Steve Harvey said he couldn’t find anything ‘wrong’ with Michael B. Jordan dating Lori Harvey, and HL has EXCLUSIVELY learned what led Steve to give his approval.

Like any concerned father, Steve Harvey was suspicious of his daughter’s new boyfriend. However, Steve’s daughter was Lori Harvey, and her new beau was none other than Michael B. Jordan. Though Steve, 64, admitted that he “tried not to like him,” he eventually fell for Michael, 34, and gave his blessing for him to date Lori, 24. So, what did it for Steve? It just happens that Michael is one of a kind. “Michael is a rare breed, and he really is one of the good guys,” a source close to the Creed star tells HollywoodLife EXCLUSIVELY, “so it’s no surprise that he gained the approval of Steve to date Lori.”

“Michael has a heart of gold, and he’s very close with his family, plus he treats Lori with nothing but respect. He truly is every parent’s dream of who they’d want their child to date,” the source tells HollywoodLife. Steve, per the insider, is also really good at reading people and can “sense when someone is putting on a façade in front of the parents.” However, there was no fakery in this case. “Michael is just himself. There’s no act or ulterior motive going on behind the scenes. He’s a genuine guy, and he thinks the playful jabs that Steve takes at him during interviews are hilarious. They actually have a really good rapport, and they get along great,” per the source. 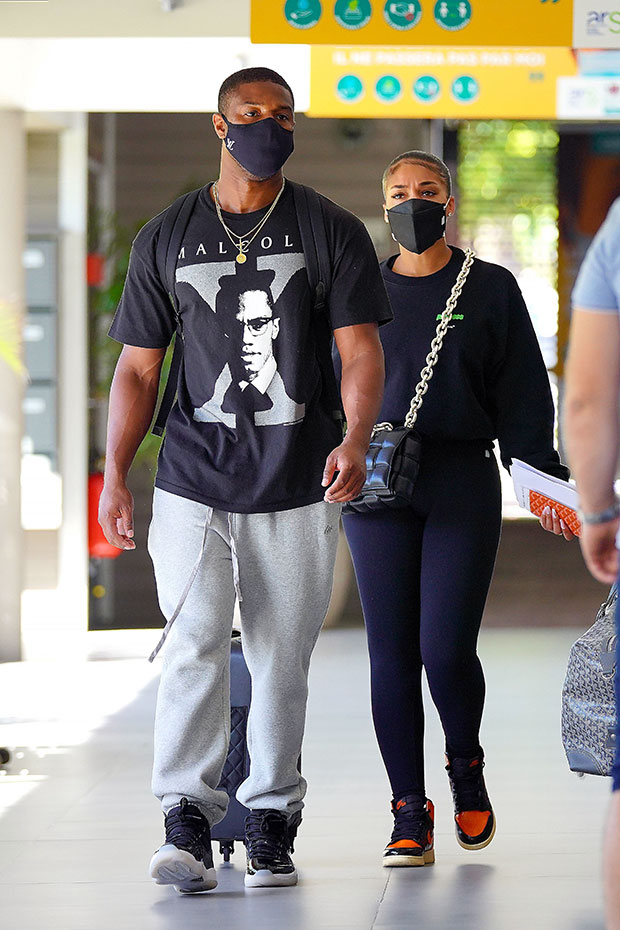 “Steve is very aware and proud of his intuition,” a second source shares EXCLUSIVELY with HollywoodLife. The Family Feud host is also “very proud of his daughter” for finding herself a man of quality. “[Steve] knew Michael was a great actor and loved his work and was impressed with him before he dated his daughter. Now that they have met — and Steve has seen how [Michael] is around her and the man he is and has become with her — it is the best blessing Steve could ask for. He sees his daughter as someone he always wants to protect.” The insider adds that Steve trusts that “everything is going to work out fine” between Michael and Lor. “He is beyond impressed.” 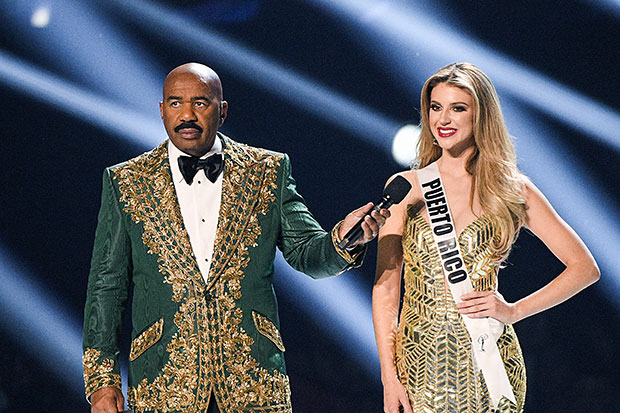 “I have tried to find something wrong with him that I could dig in and go — ’cause I done got rid of all of ’em. All of ’em,” Steve said to Ellen DeGeneres during the Monday (Mar. 22) episode of her talk show. “But this guy is such a good guy…He’s one of the nicest guys…I just can’t find nothing wrong with him.” Steve was echoing statements he made a month before on Jimmy Kimmel Live, saying that Michael was “a great guy,” that he had “met his father and everything.”

Lori and Michael first sparked dating rumors in November 2020, when he was seen traveling to Atlanta for Thanksgiving. The couple was seen together again a month later in Salt Lake City, presumably to celebrate New Year’s Eve together. They went public with their relationship in early January, with the Black Panther star making it Instagram Official.  Since then, the two have enjoyed spending time together. Lori recently posted a selfie of her cozied up to her man, looking all the much in love.

These 5 Videos of Jake Gyllenhaal Singing Are Exactly What You Need While Quarantining!

Buckingham Palace Is Reportedly Planning to Hire a Diversity Chief