The Thursday, March 5, episode, titled “Leave A Light On,” will provide closure to his story line. The video for the episode features some very emotional flashbacks to his time on the show — including a glimpse of him in the 2005 pilot.

“After 16 seasons, we’re saying goodbye to Dr. Alex Karev. Next Thursday, she how his story ends,” the text reads, while “Say Something” by A Great Big World plays in the background.

Chambers, 49, who is an original cast member on the medical drama, announced he would not be returning in January. He made his last appearance during a November episode.

However, how Alex will be written out of Grey’s is still up in the air. On Thursday’s episode, Alex’s wife, Jo (Camilla Luddington) broke down in tears and revealed that she found out Alex was lying about taking care of his mom in Iowa. She called his mom, who hadn’t heard from him. Jo then admitted she believes he up and left her — and wasn’t coming back.

Longtime fans of the series aren’t convinced that Alex would do that, after his ex-wife, Izzie (Katherine Heigl), put him through a similar situation. Plus, the tone of the video hints that his ending may be a tragic one. 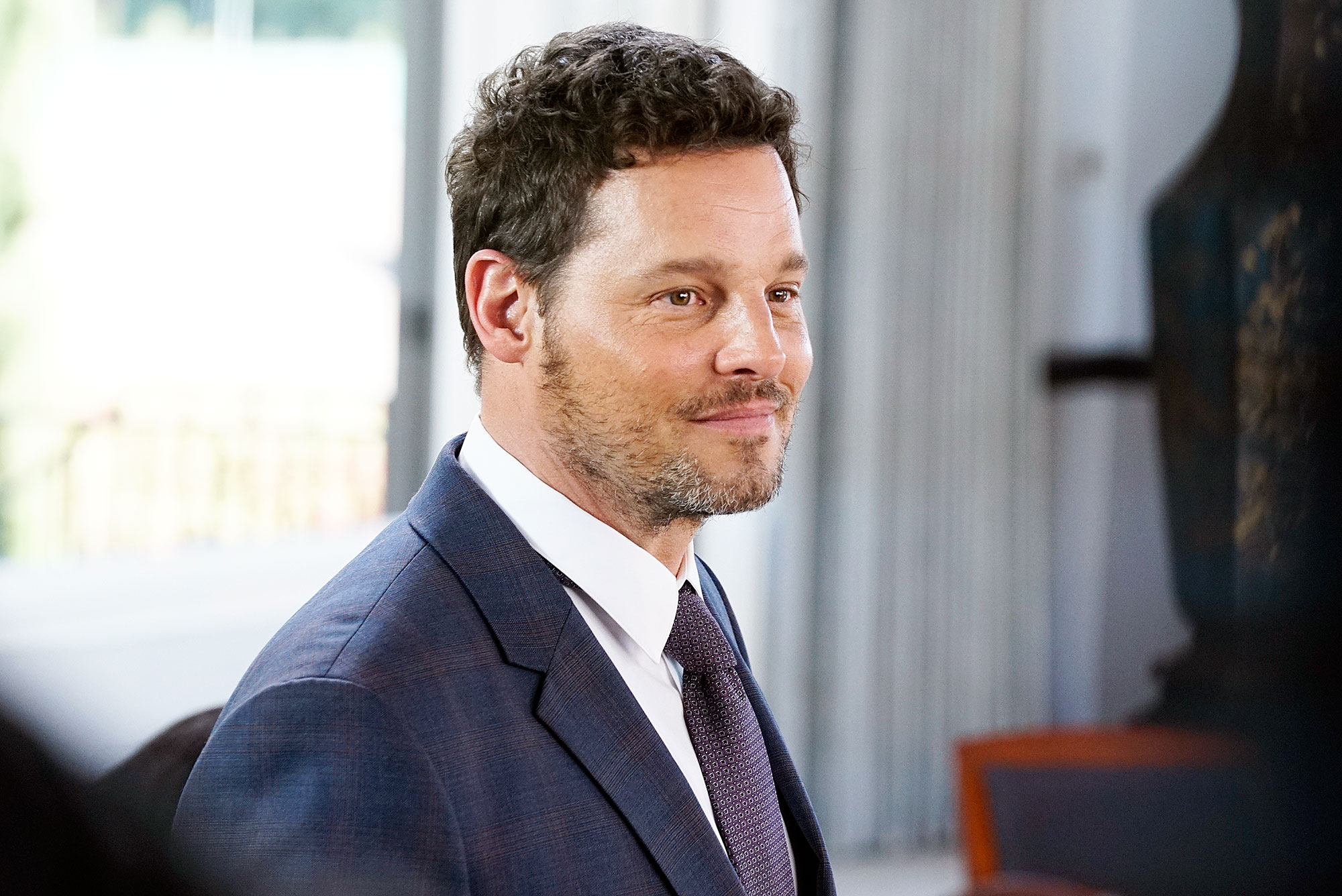 Over the past 16 seasons, the series hasn’t been afraid to kill off its big stars. Derek Shepherd (Patrick Dempsey), George O’Malley (T.R. Knight), Lexie Grey (Chyler Leigh), Denny Duquette (Jeffrey Dean Morgan) and Mark Sloan (Eric Dane) all met their fate — and broke many hearts along the way.

Krista Vernoff teased his ending earlier this month, highlighting that it wasn’t an easy task to say goodbye to the character.

“It was a very careful threading of a needle, where we are giving a little bit of information and pain to Jo,” she told Variety. “Jo went through so much pain and so much grief just last season that I wanted to be careful. And so it’s a bit of a mystery [what’s going on with Alex], so that we don’t watch Jo in the same place that we watched her in last season. We did it as carefully as we could.”

While death seems to be likely option, other fans are insistent that he’s actually with Izzie, who left Seattle years ago. During the show’s 300th episode, Karev gave an update on his ex-wife, explaining that he doesn’t call her but knows she’s “married with three kids, and she lives somewhere, I think, uh, kind of woodsy?”

As fans pointed out on Twitter, Alex said he was going to Iowa to take care of his mother … which, could be considered a woodsy area.

“There’s no good time to say goodbye to a show and character that’s defined so much of my life for the past 15 years,” Chambers said in his statement last month revealing his exit. “For some time now, however, I have hoped to diversify my acting roles and career choices. And, as I turn 50 and am blessed with my remarkable, supportive wife and five wonderful children, now is that time.”

Over 40% of Dog Owners Planning a Pandemic-Themed Halloween Costume for Their Pet, Survey Finds

When is Money Heist season 4 released on Netflix?

Christian Siriano is getting his own Bravo talk show, ‘So Siriano’