Wimbledon chief executive Sally Bolton was determined to deliver “a familiar feel” about this year’s Championships, and the 21,000 fans in attendance on day one were certainly greeted by a customary sight.

The rain put paid to any play on the outside courts until 3.30pm so the brollies were out in force as the All England Club finally opened its gates again.

Some things never change, it seems, but Wimbledon – cancelled last year due to the coronavirus pandemic – was still a different experience under the current restrictions.

The famous queue for tickets was not in operation while the doors opened half an hour earlier than usual, to allow for the various protocols to be followed by the spectators, with the Championships currently operating at half-capacity. 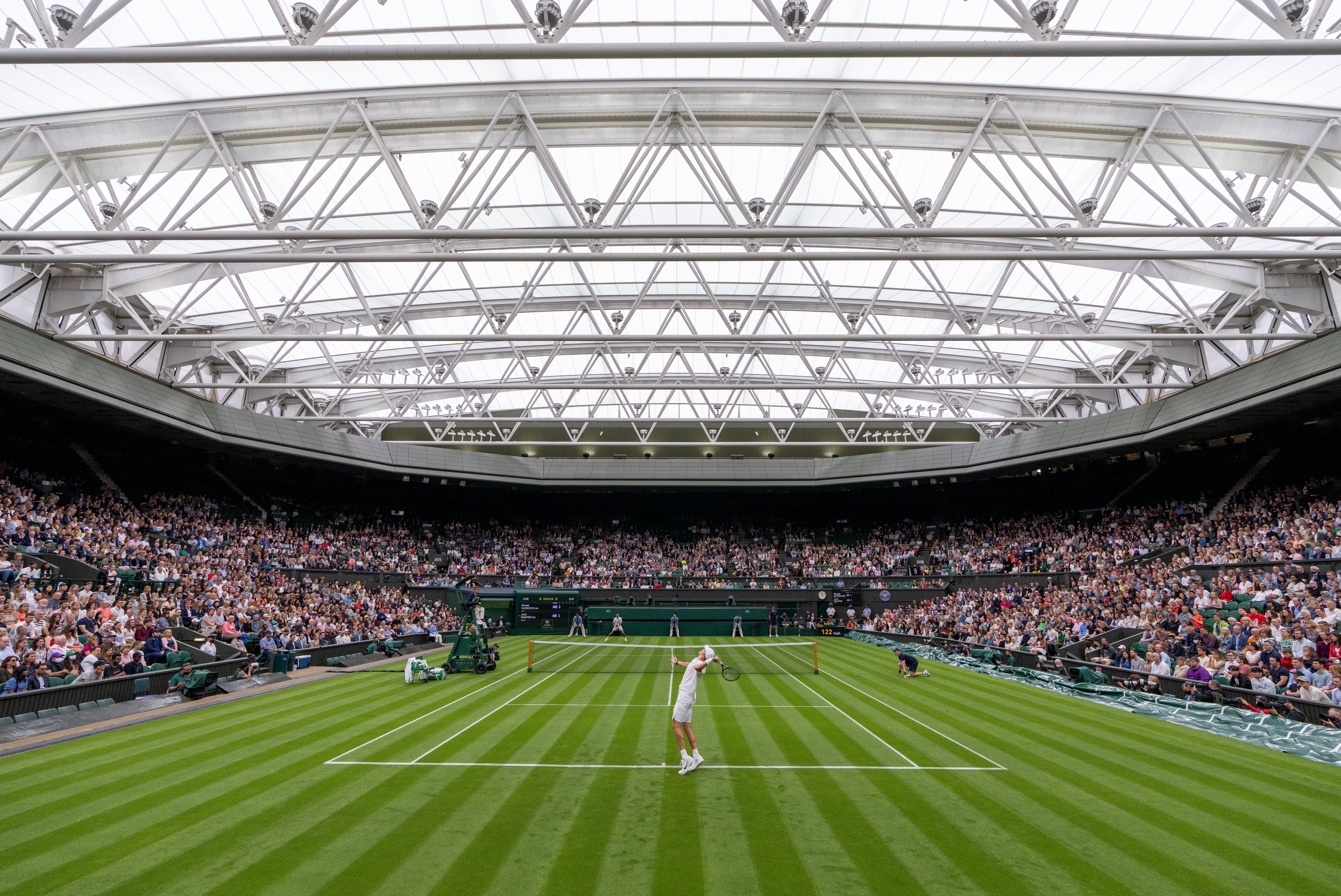 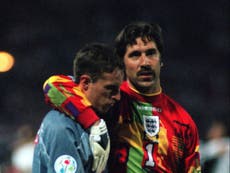 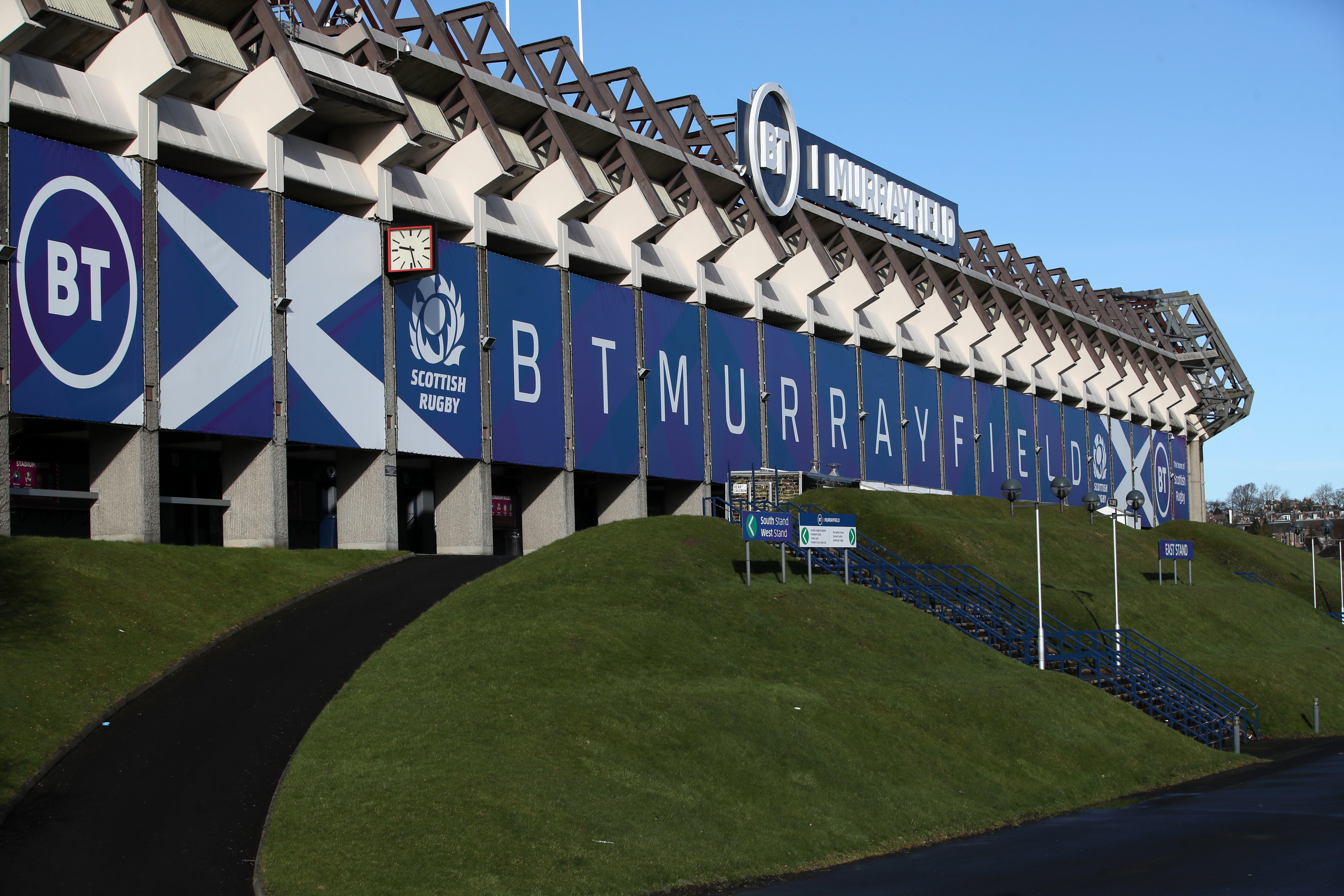 As part of the Government’s Event Research Programme, fans had to show proof of vaccination or a negative test to gain entry.

The absence of the traditional ballot and the fact fans needed a smartphone as a ticket meant the demographic of the crowd was slightly different, as evidenced by the din which greeted British teenager Jack Draper taking the first set off Novak Djokovic.

Face coverings were worn by most people as they walked around the site, but were not required once seated in the stands, nor on Henman Hill which was back in use – and quite tightly packed –  as the big screen relayed top seed Djokovic’s comeback on Centre Court

The food outlets were open for business, with one-way systems and social distancing in place, while buffets were replaced by pre-packaged meals. The Pimm’s flowed, but only by the glass. 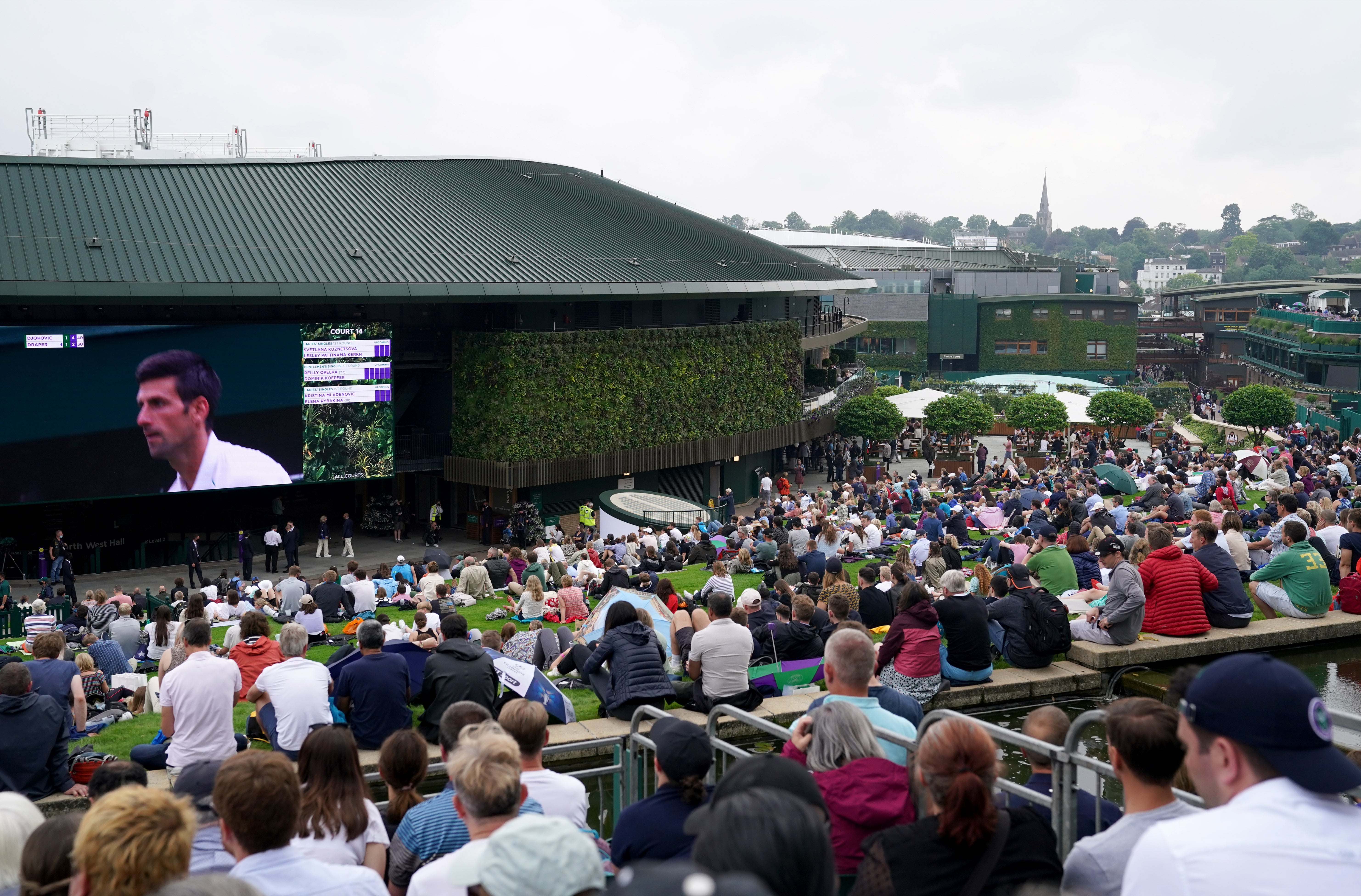 But while the spectator experience had not vastly changed, the same could not be said for the players, and not just because the ball kids can no longer hand them a towel.

Competitors who would usually rent a plush flat in south west London with their families instead have to remain in the player bubble, travelling only from the grounds to their hotel in the city.

Many players have struggled to cope with bubble conditions during the pandemic, but Djokovic was all smiles as he addressed the Centre Court crowd, 700 days after he won the last title.

“It feels great seeing everyone and being back on the most sacred tennis court in the world,” he said. “I’m really glad the sport is back, and I hope you’re going to enjoy the next couple of weeks.”

How to Watch SuperM's 'Beyond LIVE' Online Concert