WWE star Kevin Owens suffered bruised kidneys and a spinal contusion when he took a terrifying fall on SmackDown.

KO has become embroiled in a bitter feud with former friend Jey Uso and the Universal Champion Roman Reigns over recent months. 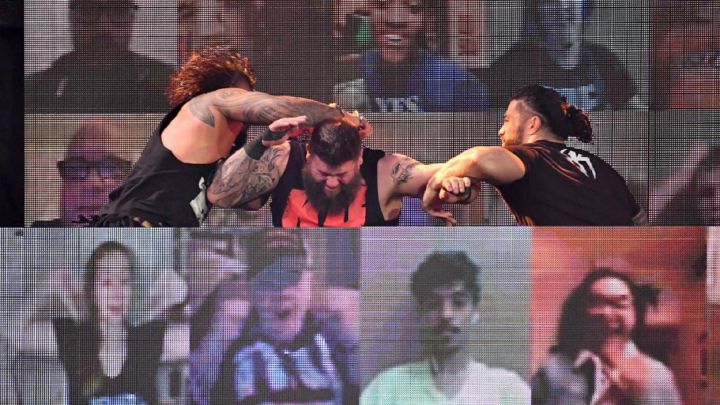 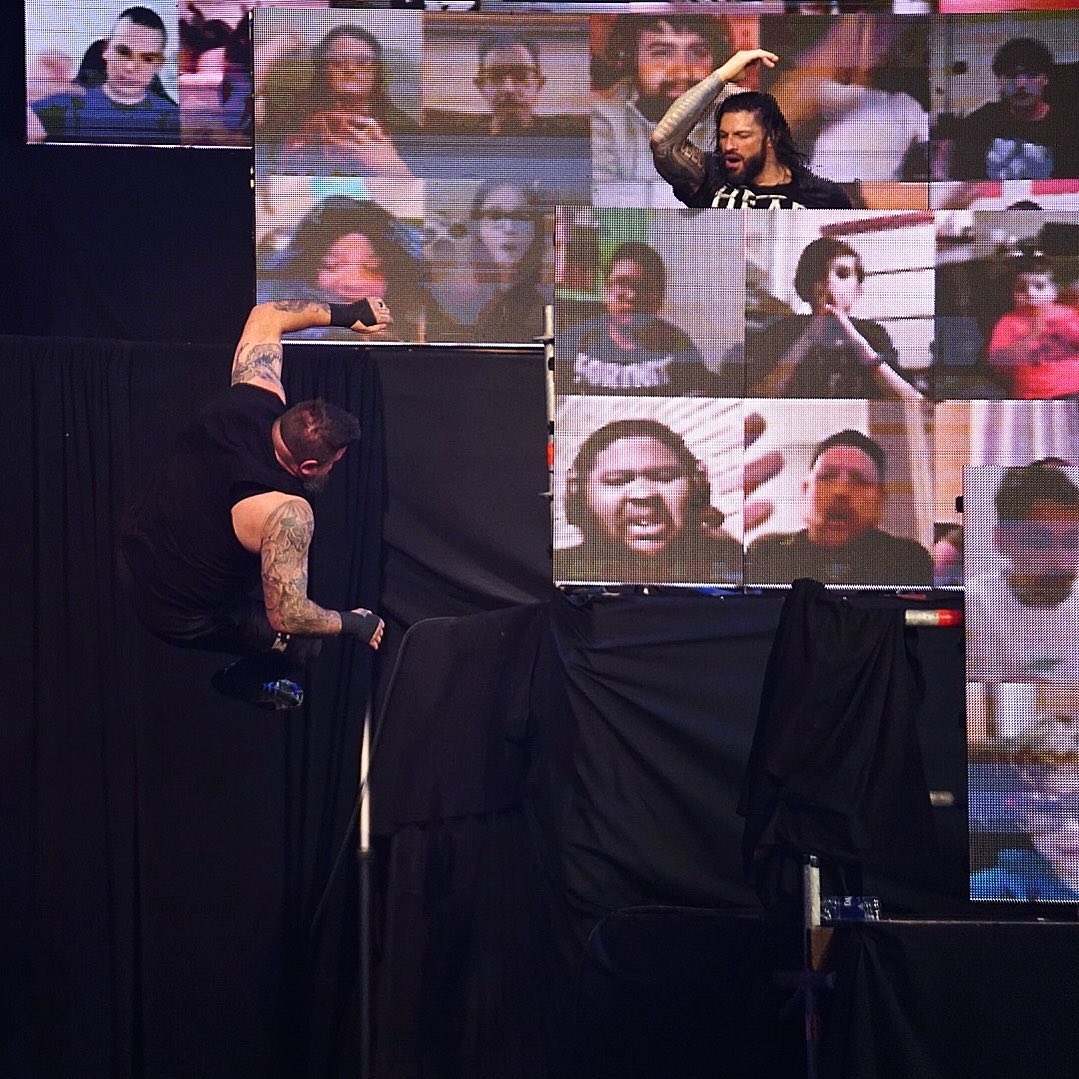 Despite his best attempts to win the title, the no-nonsense good guy has found the numbers game to be too much.

He first lost to the Big Dog at TLC before they battled in a Steel Cage last week.

Owens looked to be well on his way to escaping the structure to claim the gold until the interference of Uso.

He handcuffed KO to the ring rope, stopping him from leaving, and that allowed Reigns to take advantage to retain his belt.

That victory obviously led to Reigns believing their rivalry was over as he kicked off last night’s episode of the blue brand.

But Owens quickly interrupted him, and after a discussion with WWE official Adam Pearce, he secured himself a match against Uso in the show’s main event.

He went on to claim some revenge as he beat his foe before handcuffing Reigns’ cousin to the ropes and delivering a vicious beatdown.

However, the champ quickly intervened, and soon it was a two-on-one fight again.

The double-team carried the trio up high between the screens of the impressive ThunderDome.

But viewers were left open-mouthed in awe as the show went off-air as Reigns delivered a devastating attack.

He picked up his bitter rival and sent him hurtling through the air and crashing through a host of tables to leave him writhing in agony.

A WWE statement said: “After the attack by Universal Champion Roman Reigns and Jey Uso on Friday Night SmackDown, Kevin Owens was taken to a local medical facility where he was diagnosed with a spinal contusion and bruised kidneys.”

Now the pair look set to continue their fierce war all the way through to the upcoming Royal Rumble on January 31.

Institutional racism is real and harmful – but what exactly is it?

Teen, 16, hit and killed by train as she 'took shortcut home' over tracks

The Conners: Roseanne 'Returns' to Deliver a Message to Dan — WATCH

What type of cancer does Mark Hoppus have?