OLLY MURPHY is out to put his best foot forward in search of a first Festival win.

The 28-year-old has made great strides since quitting Gordon Elliott and going it alone three years ago. 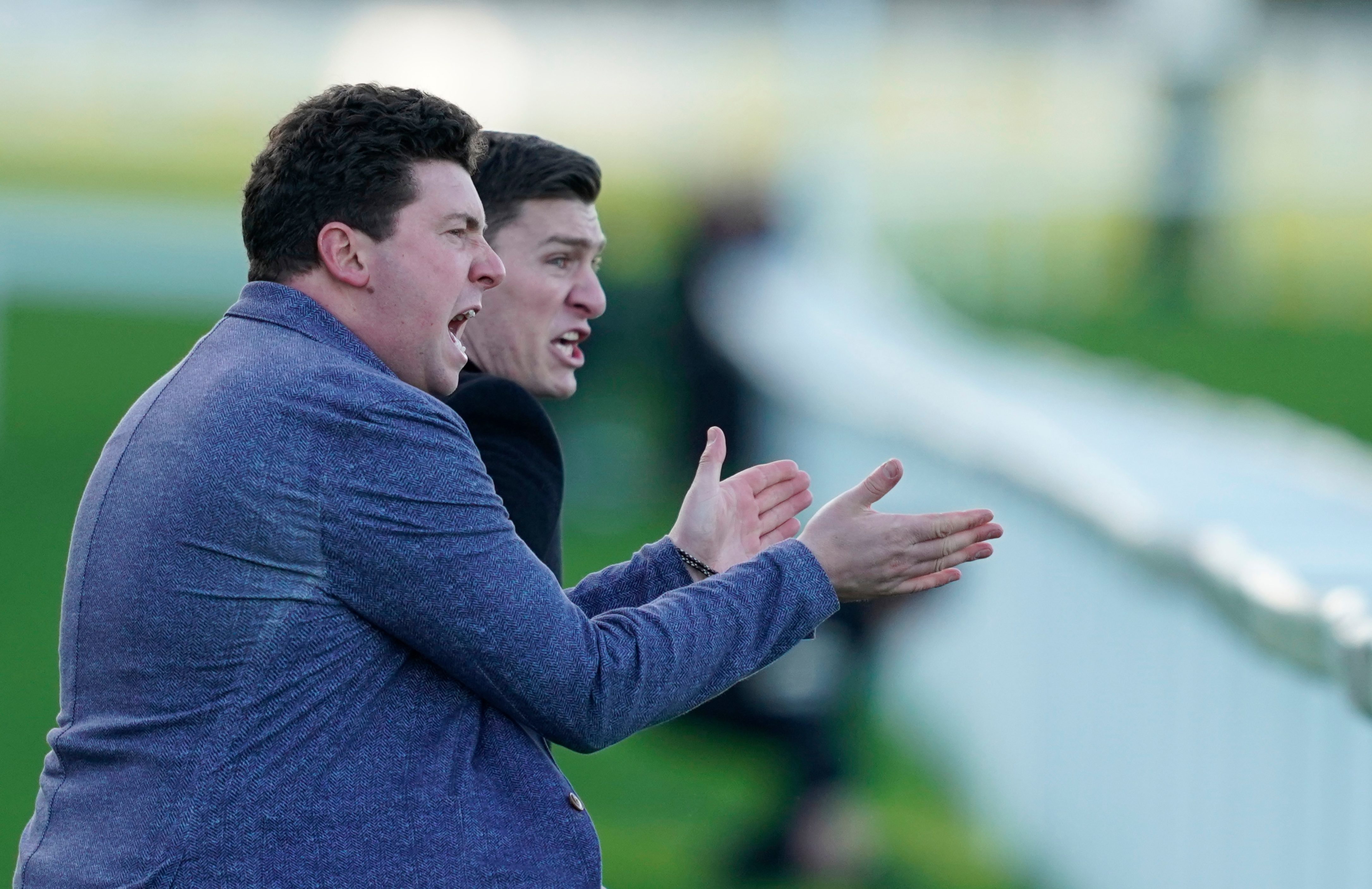 And Itchy Feet could prove  a shoo-in for Murphy in Thursday’s Marsh Novices’ Chase.

The six-year-old won his latest start, giving his yard a first-ever Grade 1 in the Scilly Isles Novices’ Chase at Sandown.

Murphy said: “We finally got the first Grade 1 at Sandown and that was a huge relief because we’d hit the crossbar plenty of times.

“Sandown took a weight off my shoulders because I didn’t want to be here in a year or two and people saying ‘Christ, Olly Murphy still hasn’t trained a Grade 1-winner on the big stage’.

Don't miss out on all the best of Sun Racing

“The next stage is to take that into the Cheltenham Festival and get a winner.”

It’s a small but select team, a far cry from the hordes of big-race runners sent over from former boss Elliott’s County Meath yard.

In fact, it was just weeks before Elliott took Cheltenham by storm that Murphy decided to hand in his notice.

He said: “I left Gordon in 2017 when he’d just had six winners at the Festival and was top trainer.

“I’d already handed in my notice about a month earlier, so I really was leaving when they were at the top.

“He’s stayed there and will continue to stay there, but I couldn’t beat what I’d learned in those years. I just felt it was a good time to go. We’d had some special days, from Don Cossack winning the Gold Cup and Tiger Roll winning the Triumph.

“It was a special place to work and I learned so much. I was lucky I had a place to come home to and start training.

“So the last three years I was with Gordon that was always the plan and it was about working my way towards that.

“Gordon wasn’t really heard of when I first went there, he was winning races at Perth and around the northern tracks

“I actually had a few rides for him, believe it or not. That was the start of it.

“When Tiger Roll won the Triumph in 2014 that was the point I think it really exploded for Gordon.

“He was winning a lot of races in Ireland too but Tiger Roll really put Gordon into people’s minds.

“Since then he just grew from strength to strength.”

It didn’t take Murphy long to make his own mark. His first runner won and he has been on  a steady upward trajectory since.

He admits watching Elliott’s yard explode in just a few years gives him hope of doing the same. He said: “Seeing how fast Gordon rose up the ladder was very inspirational.

“I have always been very competitive. I hate losing and he’s the same, we really bounced off each other.”

Sean Comb once spent a ‘life-changing’ summer with the Amish

Hong Kong Has Largely Survived COVID-19. Can New York — and The US —Do It Too?