In the TV world, actors have been recast and played by someone new on multiple occasions. Leave it to 30 Rock, which was known for its biting sense of humor and often self-referential treatment of the comedy business, to not only recast a main character, but change her significantly. 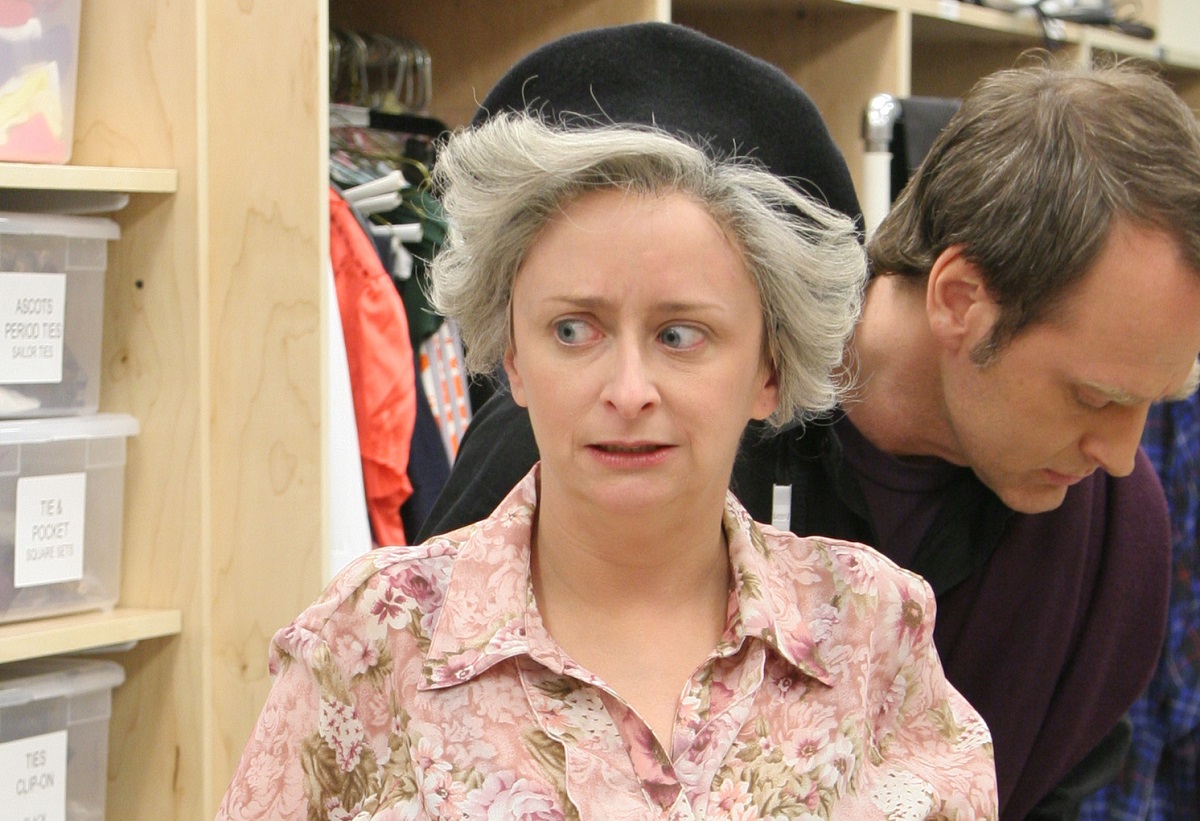 If you’re scratching your head trying to remember when Jenna was recast, don’t worry. Dratch’s role as Jenna was short-lived. She only played Liz Lemon’s counterpart in the unaired pilot. As The 30 Rock Book explains, the creators made significant changes to the pilot before it aired. For one thing, the original pilot “relied more heavily on the show-within-a-show’s sketches.”

They also changed the character’s last name when they changed up the casting. Jenna DeCarlo became Jenna Maroney. 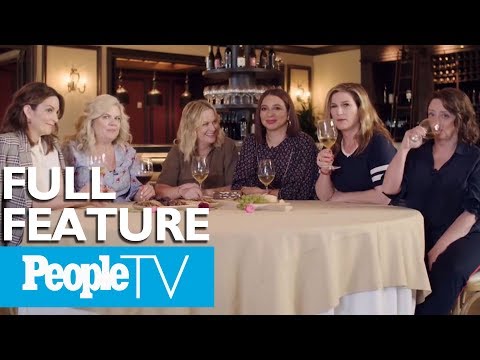 While her future as Jenna on 30 Rock wasn’t to be, Rachel Dratch has remained a consistent presence in the comedy world — especially on the small screen. As her IMDb filmography shows, she played a handful of bit parts over the 30 Rock‘s run, appearing in 16 episodes.

As for her other work, the actor had recurred in shows like The Middle, Broadcity, and Shameless. Dratch also does voice work, bringing her talents to popular comedic series like Bob’s Burgers. As for the big screen, Dratch frequently appears in Adam Sandler comedies like Click and Just Go with It.

Many still know Dratch for her projects with Fey. The two worked together on Unbreakable Kimmy Schmidt, the latter’s follow-up with collaborator Robert Carlock. Additionally, Dratch appeared in Sisters and Baby Mama, both of which starred Fey and another SNL alumnus, Amy Poehler. So though their 30 Rock partnership didn’t work out the way they planned, Fey and Dratch clearly still enjoy sharing the screen.

Crowdfunders have raised more than $45,000 in a week for the duped ‘Borat 2’ babysitter who said she felt ‘betrayed’

Lin-Manuel Miranda Responds to Colorism Criticism of ‘In the Heights’