Adrian Grenier is back on the small screen. 10 years after wrapping his role as Entourage’s Vincent Chase he’s starring in the Netflix original series Clickbait. According to Grenier, it was an easy decision to make. The Devil Wears Prada alum didn’t even know how the series ended before signing on. 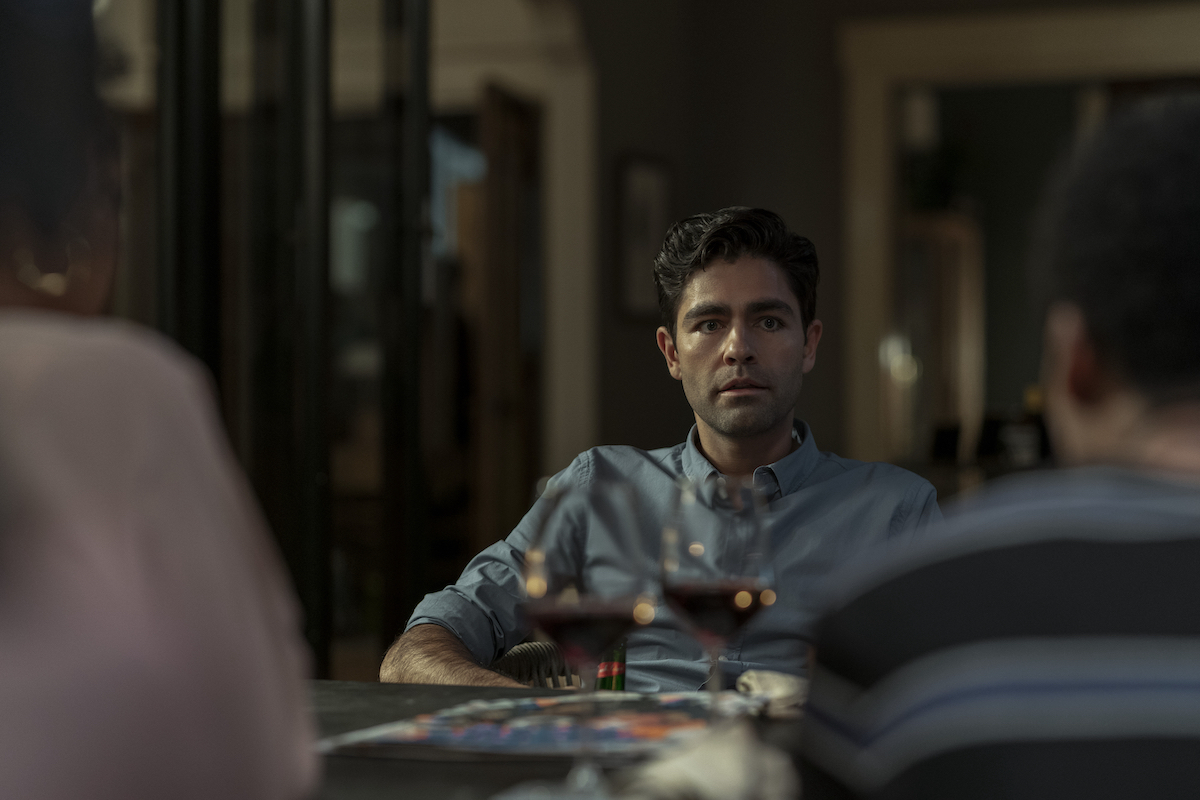 Clickbait is an 8-part thriller. Grenier plays Nick Brewer, a husband, father, and brother who goes missing. Shortly after he disappears a mysterious video appears on the internet. It appears Brewer’s being held against his will and that he’s also been beaten. He holds up a sign saying, “I abuse women. At 5 million views, I die.”

Then comes another video and another sign. This time it’s worse. The sign Brewer holds up in the video says, “I killed a woman.” Is Brewer a kidnapping victim? Or is this someone else’s way of holding him accountable for his past crimes? The media digs into Brewer’s background while the police investigate. Meanwhile, Brewer’s wife (Betty Gabriel) and sister (Zoe Kazan) do what they can to track him down.

Adrian Grenier agreed to ‘Clickbait’ before he knew the ending

In an August 2021 interview with Entertainment Weekly Grenier shared that he was hooked on Clickbait from the start.

“I’m project-focused, not necessarily quantity but quality,” he said. “I’m always looking for the projects that are going to have a profound impact on people.” Clickbait’s premise about “the ways in which our most dangerous and uncontrolled impulses are fueled in the age of social media, revealing the ever-widening fractures we find between our virtual and real-life personas” the 45-year-old knew he wanted to learn more about the series.

So Grenier read a few scripts for Clickbait and he knew he wanted to be involved despite not knowing how it ended.

“I took a look at it and I said, ‘Yes, please,’” he recalled. “And this was even before I knew how it was going to end. And so during the filming, I didn’t even know who had done it. I was like, did I do it? Am I the guy? I feel like I’m the guy.”

Don’t take that as a spoiler. “Keep in mind that in thrillers, the twists and turns aren’t always what you expect,” he said before adding “Wink, wink!”

‘Clickbait’ is more than a Netflix thriller to Adrian Grenier 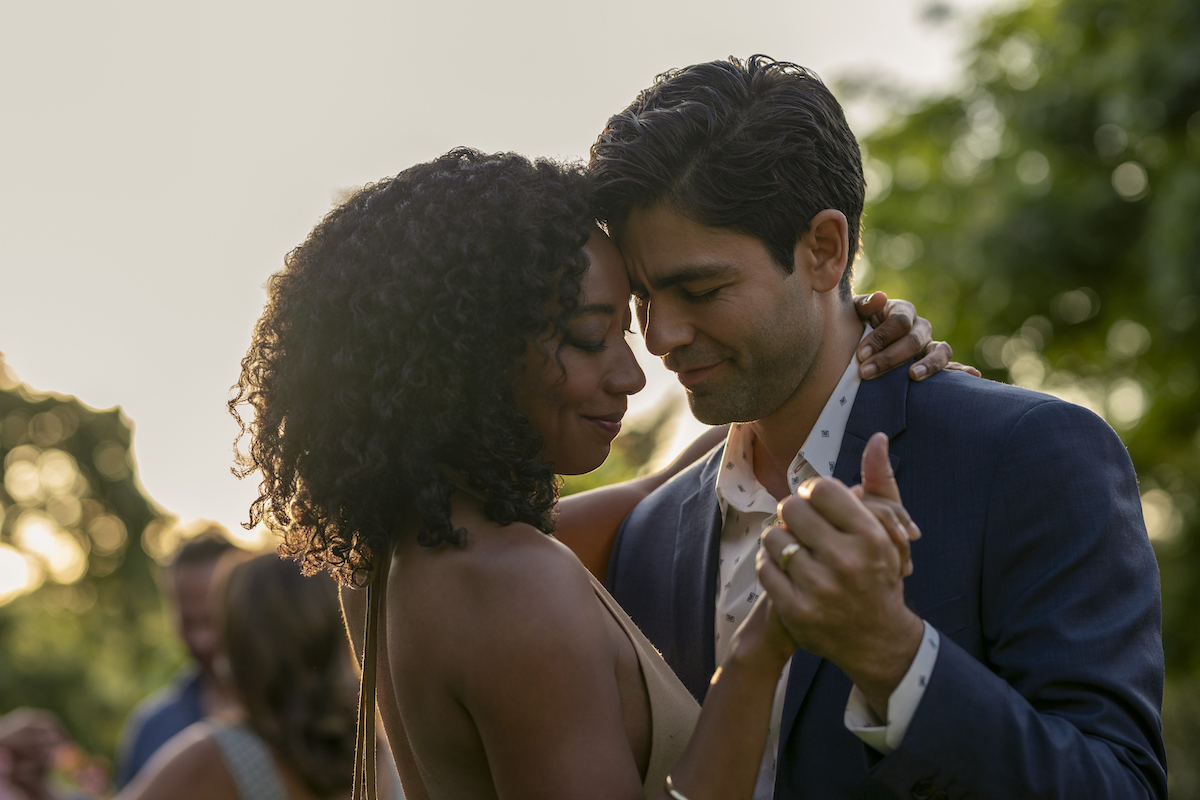 Grenier feels about Clickbait the way Kate Winslet feels about HBO’s Mare of Easttown, the TV show is more than a thriller.

“It’s a very curious series,” he told the publication. “At first blush, just on the surface, it’s a thriller; it’s a whodunnit. But really, the depth of it is exploring issues of identity, especially in the technology world. It’s really very interesting exploring what it’s like to be alive at a time of the internet, avatars, catfishing, all those things.”

Clickbait Season 1 is available on Netflix.

Is S.H.I.E.LD. 'Ship a Guilty Pleasure? Were Dance Duels Too Low-Key? Has ABC Bailed on Reboots? And More Qs!

Dakota Fanning Gets In a Workout with Actor Graham Rogers