Amy Adams’ Bond Group Entertainment and Jake Gyllenhaal’s Nine Stories have won the rights in competitive bidding to develop and produce Suzanne Simard’s just-published memoir, Finding the Mother Tree. Adams will star as Simard, a world renowned scientist and ecologist who first discovered how trees communicate underground through an immense web of fungi. Simard’s work has been praised as having “planetary significance” and forever changing the way we look at trees. It has inspired authors and filmmakers alike, from the Tree of Souls in James Cameron’s Avatar to the main character in Richard Powers’ novel, Overstory. 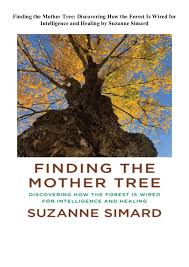 In Finding the Mother Tree, Simard writes of her own unique journey as a mother, a former logger, and an iconoclastic scientist and reveals how trees, living side-by-side for hundreds of years, evolve and communicate. At the center of it all are Mother Trees: mysterious, powerful forces that connect and sustain all the life that surrounds them. While her revolutionary findings were initially dismissed and even ridiculed, they are now firmly supported by research and data. Her memoir was published today by Knopf. 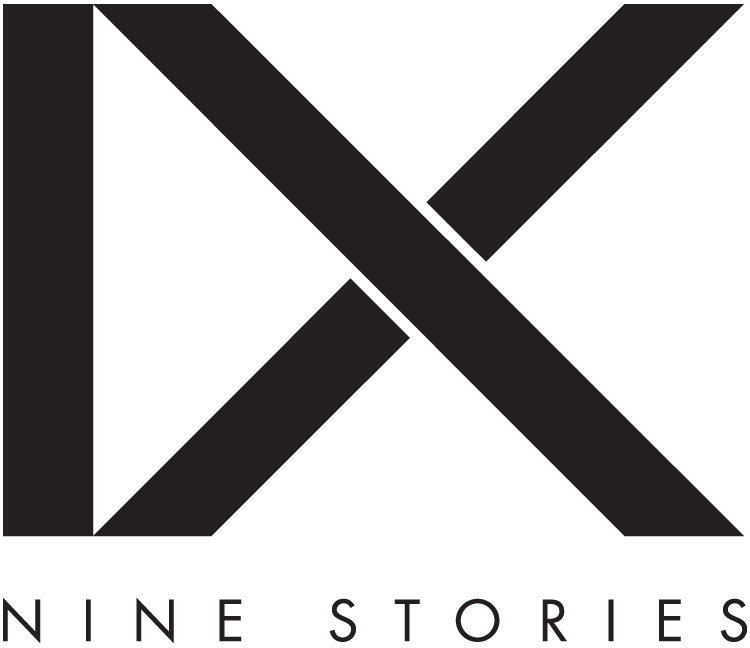 Said Nine Stories’ Gyllenhaal and Marker: “Finding the Mother Tree is a rare and moving book—part charming memoir, part crash course in forest ecology. And yet, it manages to be about the things that matter most: the ways we care for each other, fail each other and listen to each other. After the last year and a half, its lessons about motherhood, connection and the natural world are more timely than ever, and we are thrilled to partner with Amy, Stacy and their company, and Suzanne Simard to adapt this majestic story to film.”

Said Adams and O’Neil: “Suzanne’s novel has been an inspiration. Creatively, it excited us with a narrative about the awe-invoking power of nature and the compelling parallels in Suzanne’s personal life. It forever transformed our views of the world and the interconnectivity of our environment. Finding the Mother Tree is not only a deeply beautiful memoir about one woman’s impactful life, it’s also a call to action to protect, understand and connect with the natural world. We’re thrilled to partner with Jake & Riva to bring Suzanne’s important life story to screen and expand the reach of her groundbreaking work.” 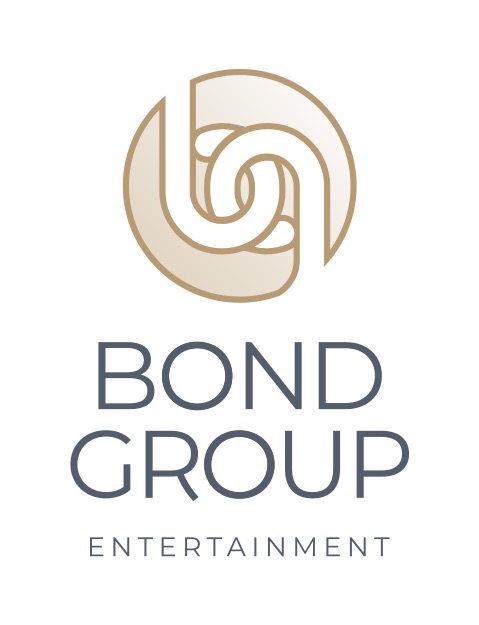 Said Simard: “The forest has taught me that our relationships—with each other and with the trees, plants, and animals around us—are what make our lives beautiful, strong, and healthy. I’m thrilled to be partnering with the visionaries at Nine Stories and the Bond Group to bring this story to the screen and share it with people everywhere.”

Adams and Bond Group are repped by WME, Linden Entertainment and Sloane Offer; Nine Stories is WME and Goodman, Genow; Simard is Idea Architects and WME.

The Last Kingdom season 5: What does Millie Brady really think of Aethelflaed?