A number of unsuspecting males found themselves saying "yes" after their girlfriends took part in the sweet segment on the ITV show. 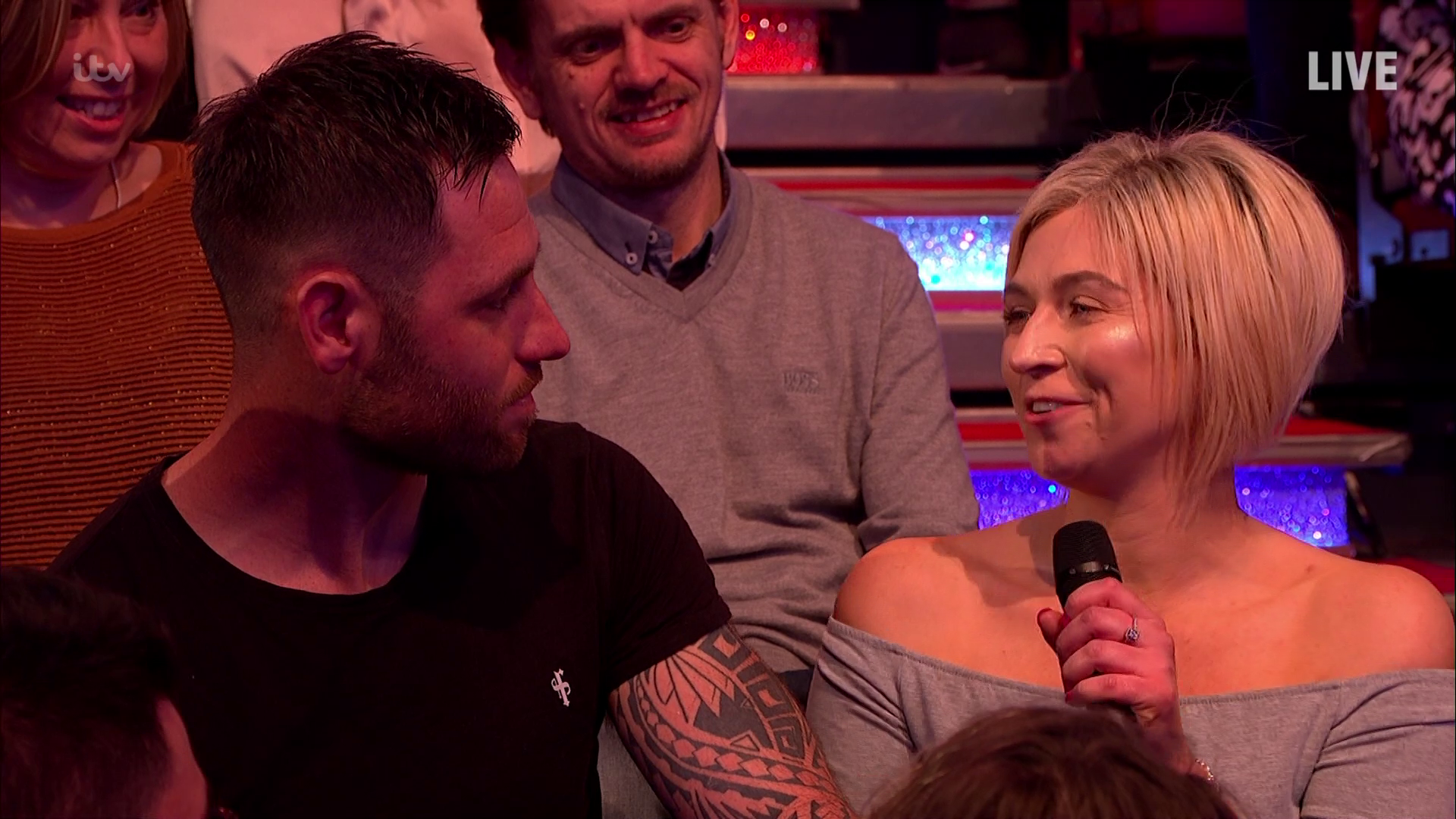 Ant, 43, told viewers: "A Leap Year is the day when women propose to men. Come on girls, do what you want!"

One woman called Becky revealed she had secretly proposed to her boyfriend 22 times since December, and photos flashed up of her holding a ring – but always behind her boyfriend's back.

Photos revealed the hunk called Chris being proposed to doing DIY, on holiday, in the car and while asleep, as the camera showed his reaction to seeing himself on screen.

Ant walked up to him and said: "How are you Chris?"

He replied: "It took me about seven photos before I realised that was me." 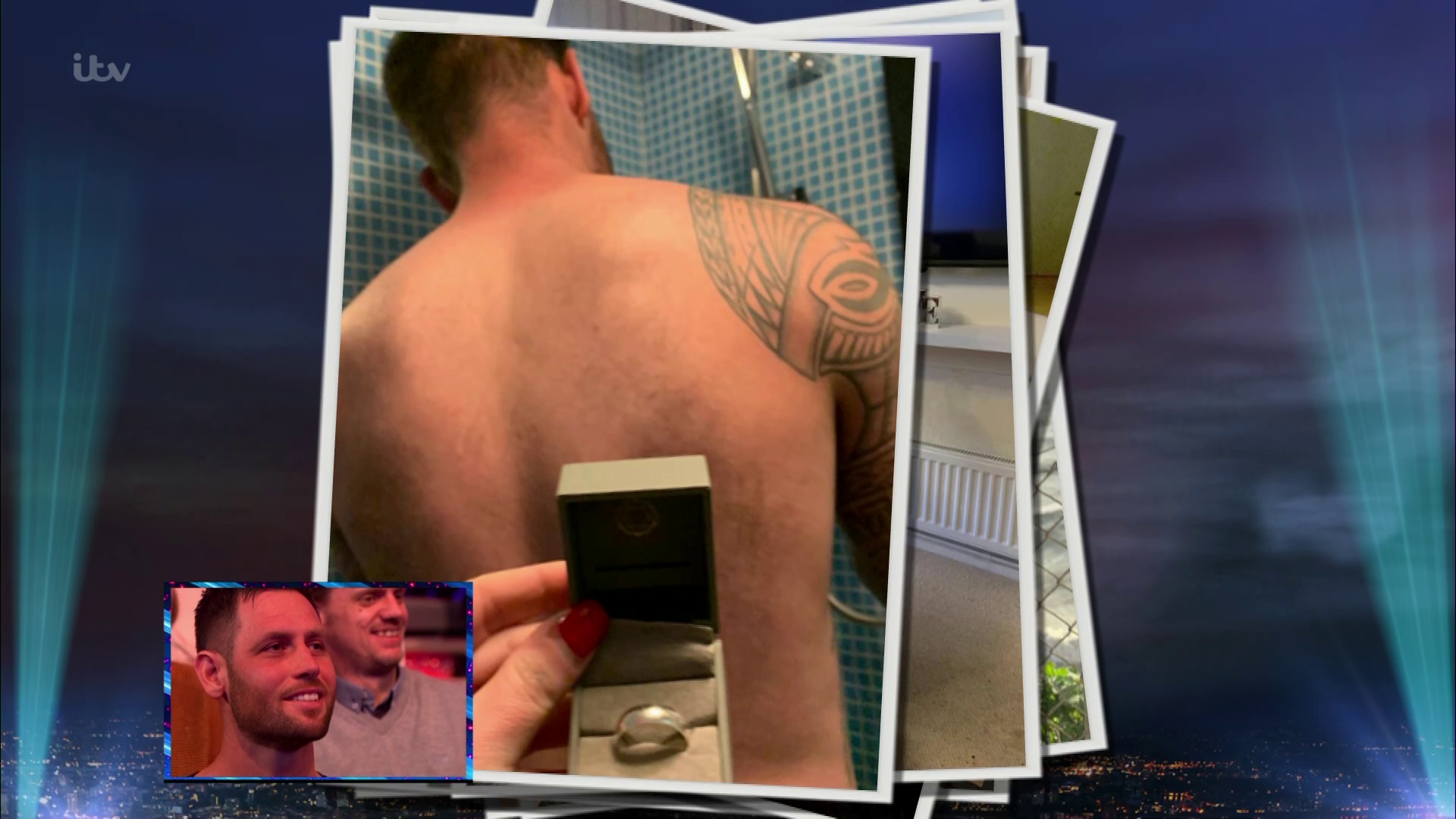 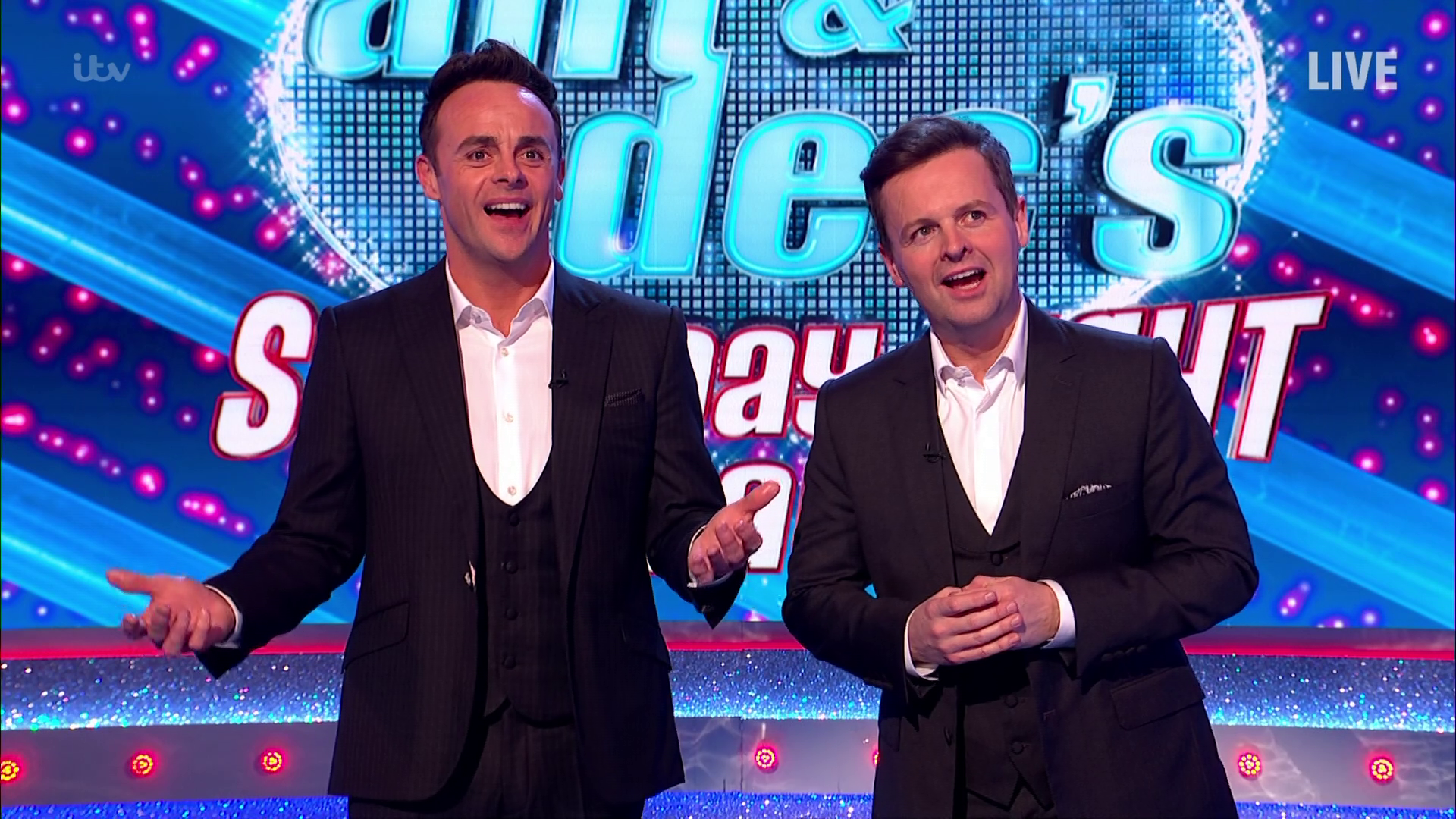 Chris thankfully said yes to Becky, before the show made other couples' dreams come true on the 'couples cam'.

One fan said on Twitter after seeing the happy couples getting engaged: "Damn 10 mins and I'm in floods of tears #SaturdayNightTakeaway"

Another chocked up fan wrote: "Omg #SaturdayNightTakeaway I had tears in my eyes… that was so cute" 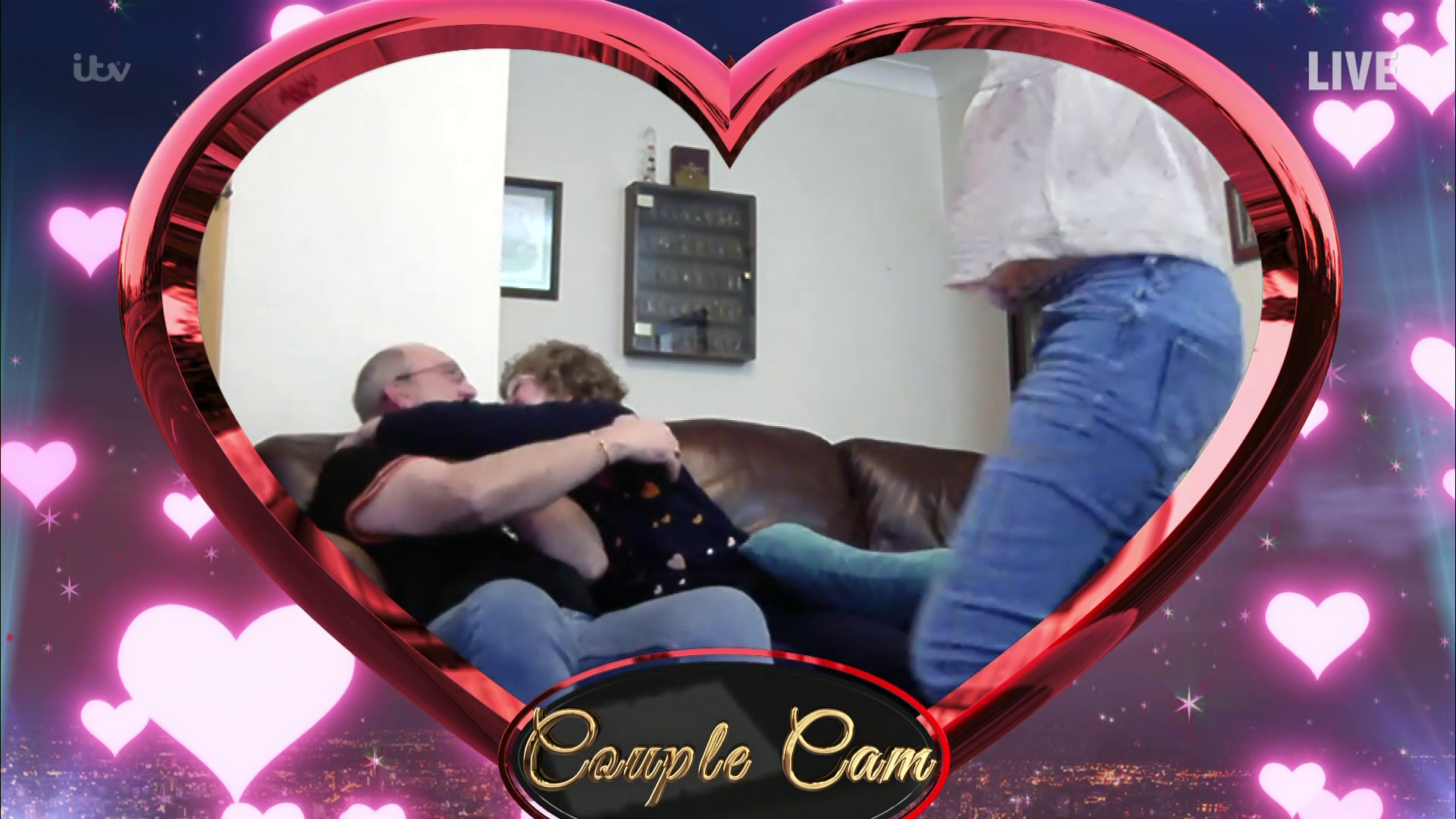 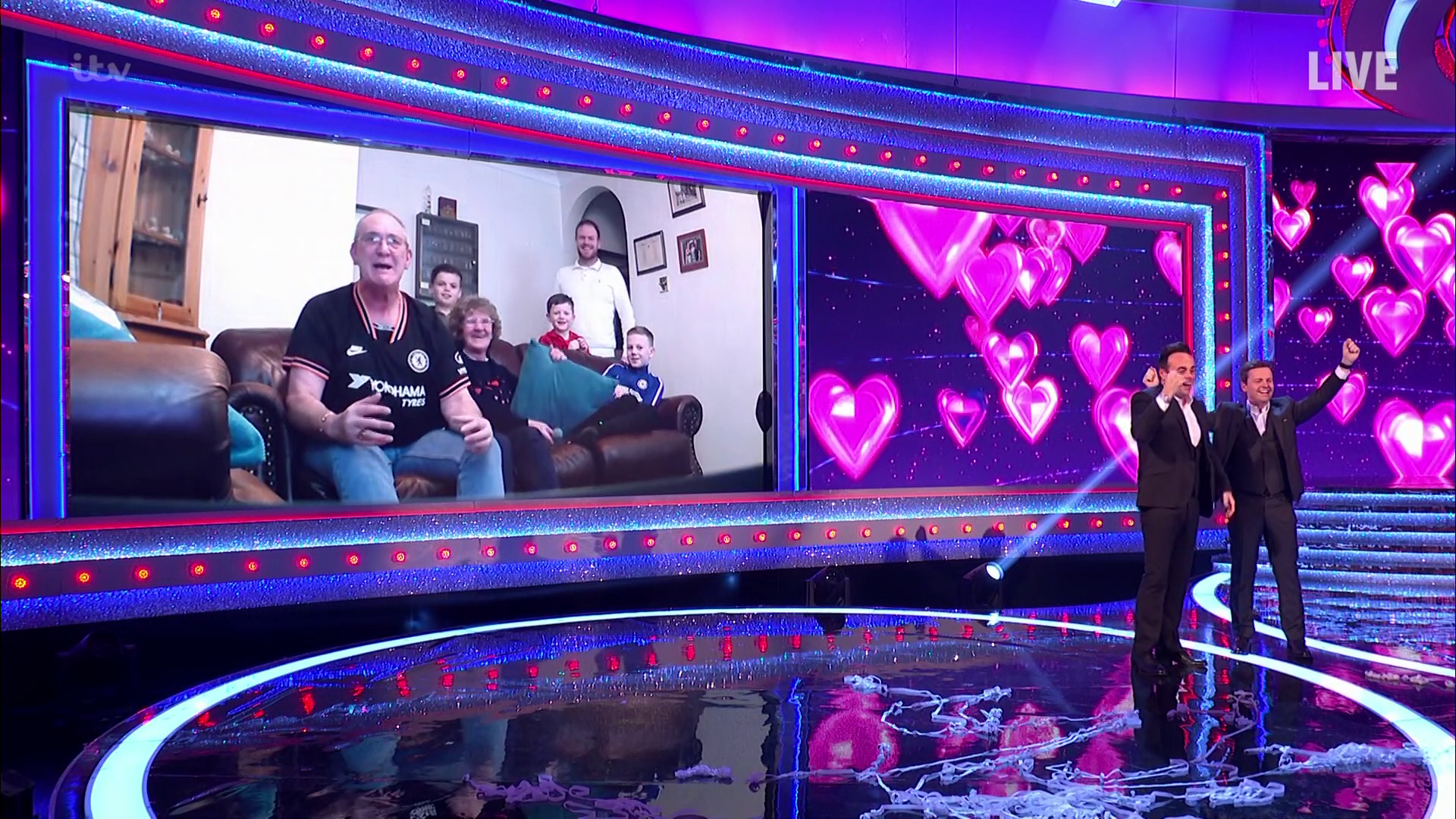 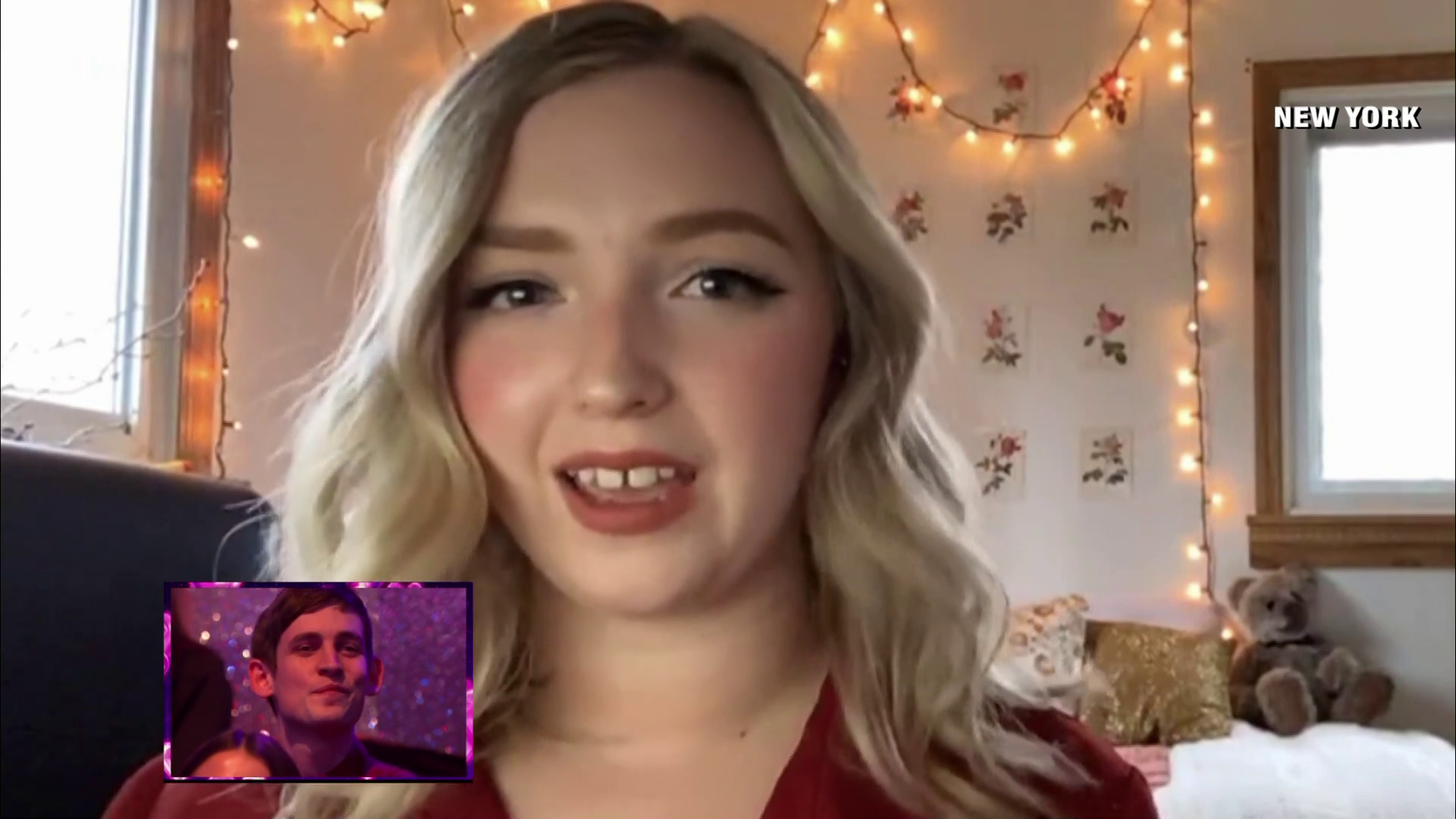 Michael Jackson music: Man in the Mirror has PERSONAL connection with King of Pop

Did Vision Really Give Wanda the Westview Deed? We're Not Entirely Convinced