BACHELOR star Peter Weber admitted he wanted Madison Prewett to reveal her virginity ahead of their Fantasy Suites date.

Pilot Pete, 28, was blindsided in this week’s episode when the 23-year-old Auburn alum gave him an “ultimatum” that she would leave the show if he became intimate with the other two finalists. 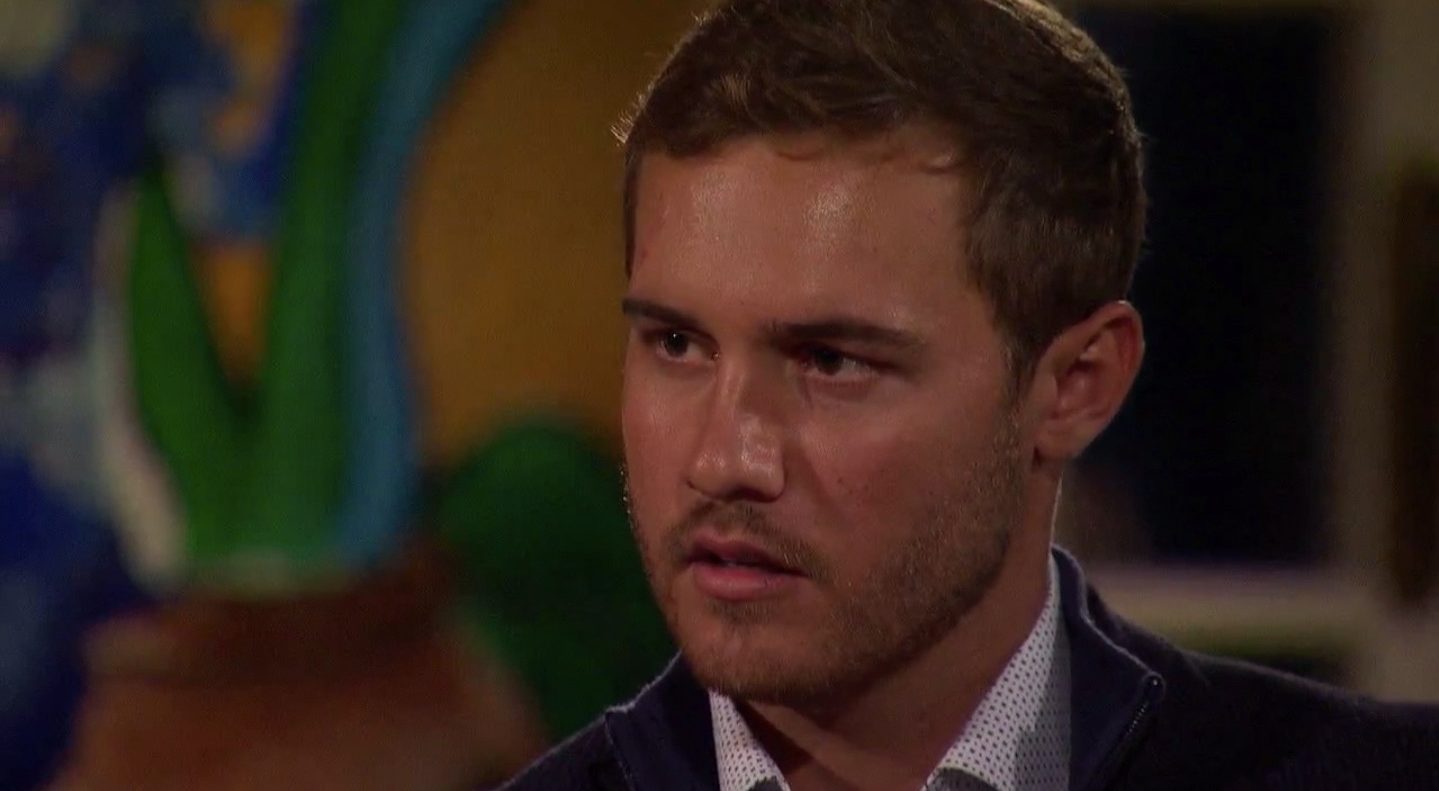 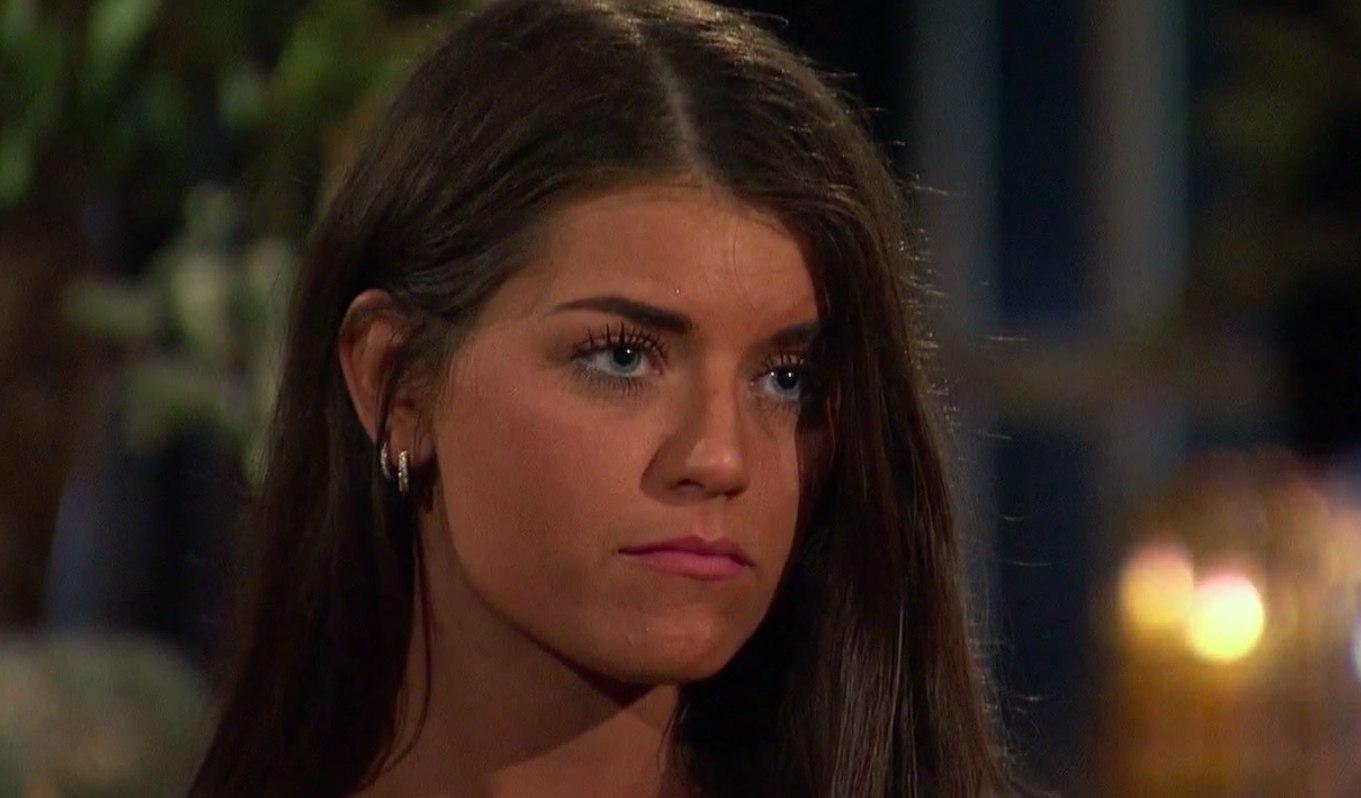 Before the ABC star had his overnight dates with Victoria Fuller, 26, and Hannah Ann Sluss, 23, he was told by Madi: “If you were to sleep with somebody else, it would be really hard for me to move forward with you on this.

“In no way do I want to give you an ultimatum. But for me, actions speak louder than words.”

Later in the episode on their one-on-one date after he already spent the night with Hannah Ann and Victoria, she finally revealed to Peter she was “saving herself for marriage.”

When she pressed further if he had slept with the women, he responded: ”I’m not comfortable at all right now. I don’t want this to feel like it’s all about sex… I have been intimate, and I can’t lie to you about that.” 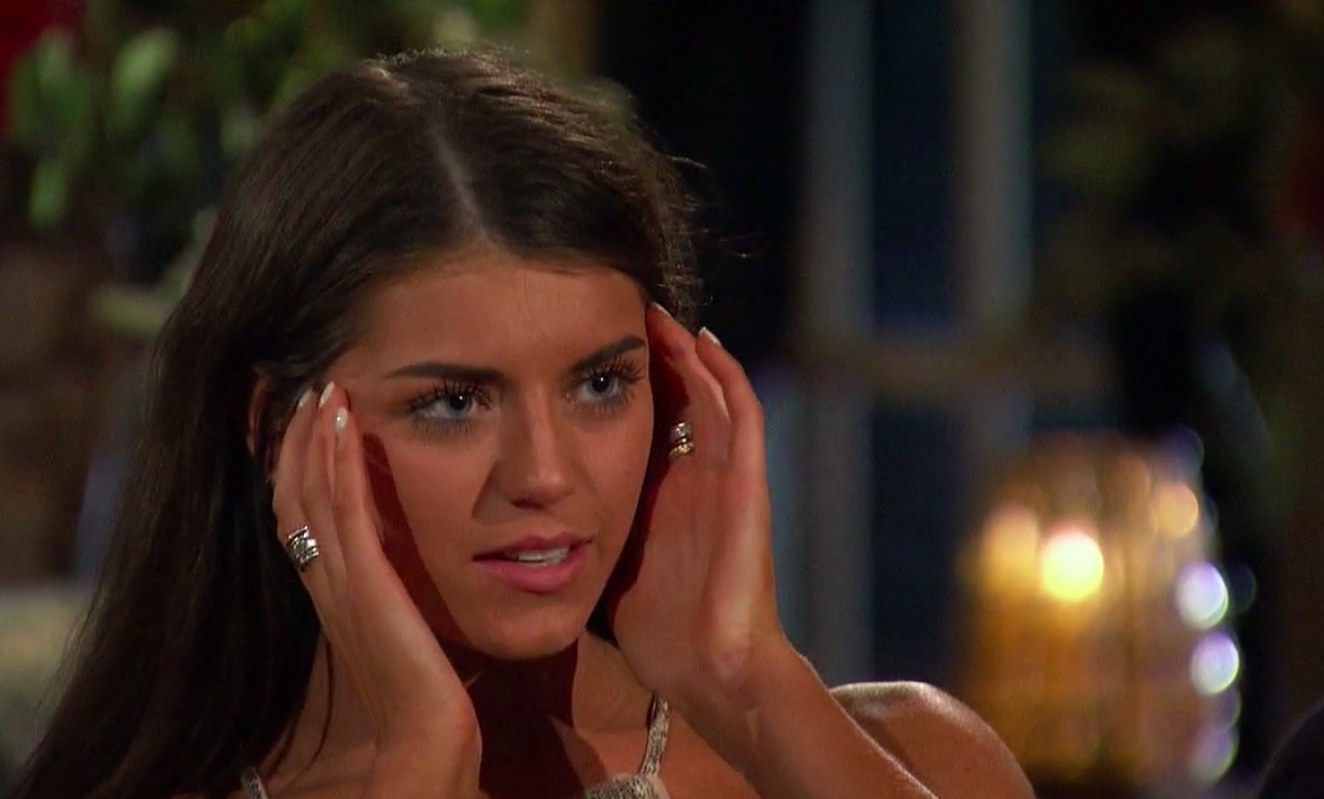 The Delta hunk wished the serious conversation was brought up by the Alabama beauty sooner.

“I would’ve loved to have had that conversation a little bit sooner, not leading into the week of fantasy suites,” he told People after the taping of the Women Tell All special that airs next week.

He did cut her some slack and added: “But I also don’t fault her at all for what she told me, because I was very clear with all the women from the very first night to please share what’s ever on your heart.

“Do not hold anything back, and if it’s on your heart, I need to know that. And that’s all that she did.” 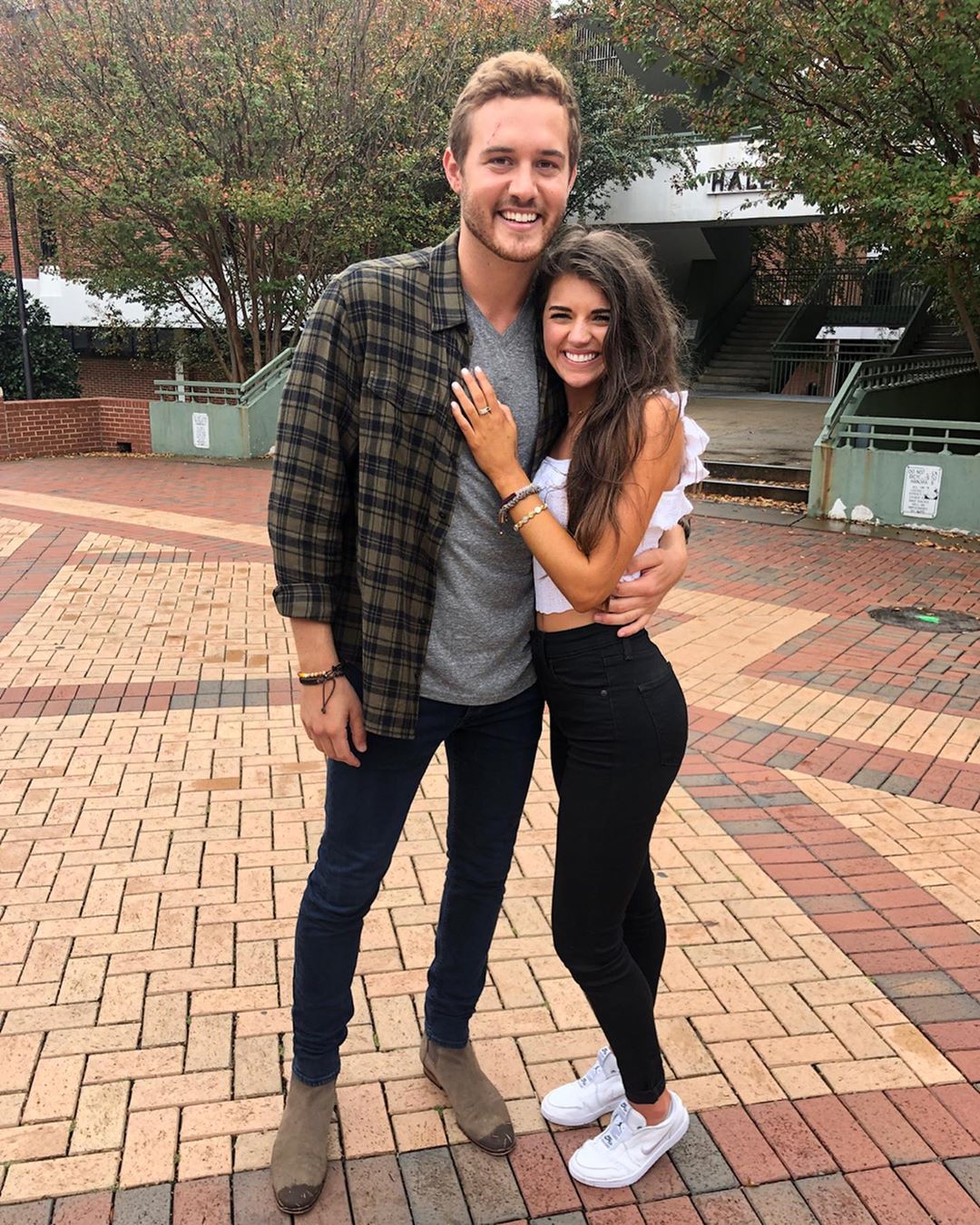 Peter even criticized viewer’s interruption that her words were an “ultimatum” and claims “it wasn’t."

“She simply felt I needed to know what she was feeling and I could see how uncomfortable it was for her to have that conversation with me.

“But at the end of the day, I’m a hypocrite if I tried to say that that wasn’t right for her to do that.”

This week’s episode ended on a cliffhanger as it appears Madi left the show for good after her hopeful husband’s upsetting revelation he had been “intimate” with the other contestants.

“I feel really, really hurt and really let down. He knew coming into this week, because I had made it clear, that there was a chance that he could lose me if he made certain decisions.

“He made them anyways. I’m so frustrated with him, I’m so mad at him,” she said in a confessional during the episode.

Petter begged “please don’t walk away from this” as the foster parent recruiter let go of his hand and left him crying outside alone.

The ABC show returns next week with the Women Tell All special, and the two-part finale is expected to air on March 9th and 10th.

The Good Doctor season 4: Will Shaun struggle with Melendez’s death? ‘How do you heal?’

'Love is Blind': How to Get Cast on the Show

Mum hailed a 'genius' for tricking son, 6, into thinking £1.50 Aldi body wash will stop him having tantrums